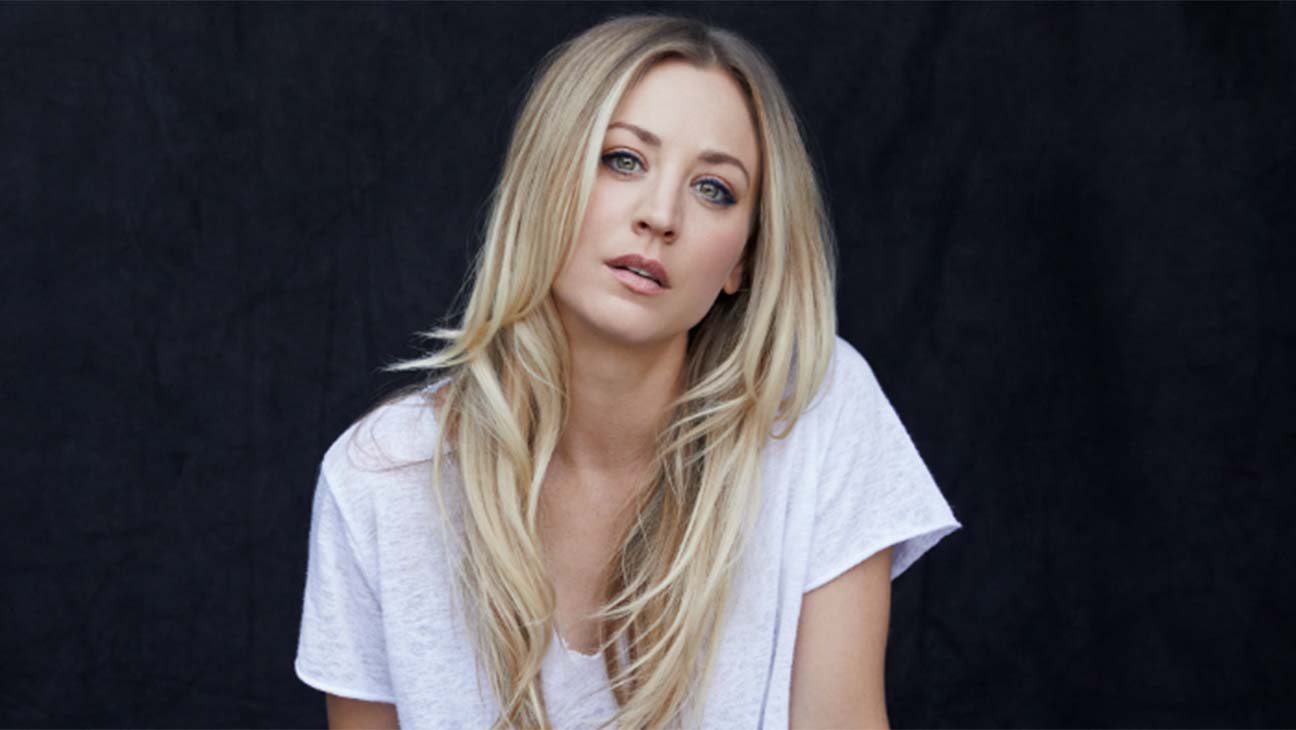 Kaley Cuoco’s career has gone from strength to strength since The Big Bang Theory ended, and it looks like her former co-stars are thrilled for her.

Kaley, who hit the big time with her role as Penny in the sitcom, is currently basking in the glow of an Emmy nomination, after she was announced as a contender for Outstanding Lead Actress in a Comedy Series.

As well as bagging a nomination for her part as Cassie Bowden in The Flight Attendant, Kaley – who executive produced the dramedy – is also celebrating the series’ eight other nominations.

Some of her former Big Bang co-stars are too, with both Kunal Nayyar and Laura Spencer (AKA Raj Koothrappali and Emily Sweeney) congratulating Kaley on social media.

Merle Dandridge agreed, adding: “This is so deserved! Go Kaley!”

Following the Emmys’ nomination ceremony, Kaley thanked her fans and peers for their support. “I have never done this for an accolade,” she said in an emotional clip.

“I’ve been doing this for 30 years because I love being an actor, and so to get gifted with this nomination and this moment… there’s so many people involved. So I’m gonna enjoy it, I’m so grateful. Thank you so much!”