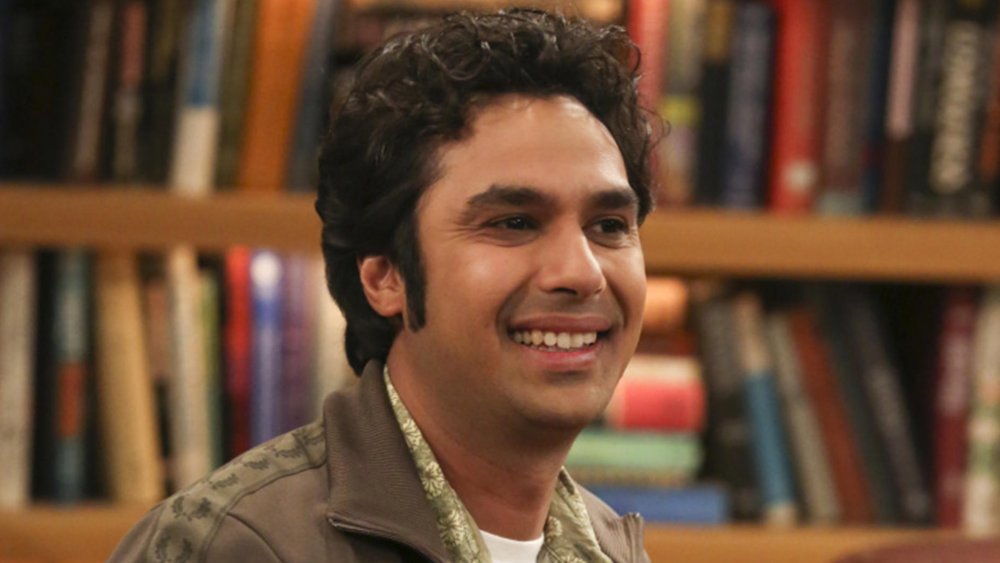 Kunal Nayyar may have made his name as a nerd on The Big Bang Theory – but he’s proven at one point he was too-cool-for-school with an incredible throwback snap.

The actor, who played Raj Koothrappali on the much-loved series, joined in the latest MeAt20 viral trend, sharing a family photo of himself chilling on his couch playing the guitar. Beaming at whoever’s taking the photo, he was definitely embracing a rockstar vibe as he slouched on the sofa with the huge acoustic guitar in front of him.

It was certainly a look, with one friend asking him: ‘Is that a soul patch I see?’

Kunal then confirmed it was, admitting he was inspired by movie Dil Chahta Hai – a romantic drama Bollywood flick that had been released that year.

Kunal then confirmed it was, admitting he was inspired by movie Dil Chahta Hai – a romantic drama Bollywood flick that had been released that year. 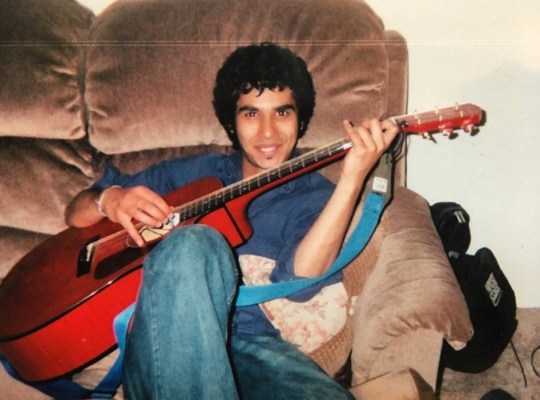 The MeAt20 trend has been taking over social media as people all over the world dig into their family archives in a bid to waste some time while stuck in coronavirus lockdown.

As the life-threatening virus takes its toll on those stuck at home, Kunal has been sharing affirmations in order to help his following.

Just before lockdown, filming for his new TV show Suspicion had just begun, but in light of the Covid-19 spread, production has halted. He will be starring alongside Uma Thurman in the intense thriller, which follows the Kill Bill star as she goes on a mission to rescue her son after his abduction from a fancy hotel in New York.

To make matters worse, a video of the kidnapping went viral, and now she has to figure out who exactly is to blame for the attack and get her son back before it’s too late.