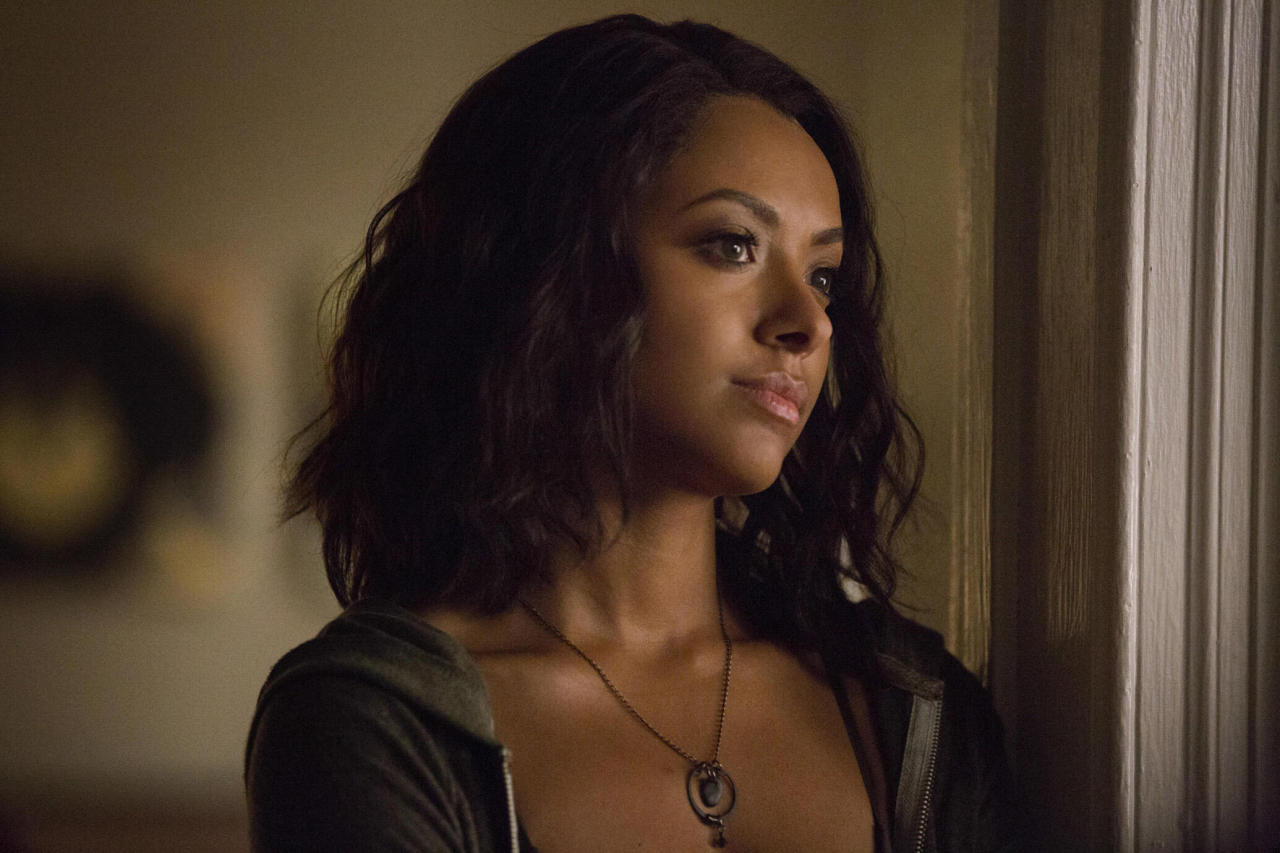 While fans are still reeling over Kat Graham’s The Vampire Diaries reunion with fellow co-star Nina Dobrev, she’s shutting down any ideas that this is the start of something new for the series.

In an interview with TMZ, Kat was asked about a possibly TVD reboot and it looks like it won’t be happening any time soon.

“We’ve just always been friends. I don’t think Nina and I are interested in [a reboot], but I think our friendship will be forever,” Kat said. “The stuff that they saw on screen and the friendship and the love that I have for her is real. I think that’s all people need to know.”

Kat opened up about her friendship with Nina, pointing out how Nina was there for her during the times that she needed it the most.

“Some things end, but some friendships will be forever and she’s a really great person. She’s really strong and she always really had my back on that show and I needed a lot of support sometimes,” she continued. “She really was there for me in every aspect of that, which I’m sure people can figure that out. She really had the back of me and the other women on that show.”

She was also surprised to hear how much people were freaking out over her little hangout with Nina, even though Nina joked that their pics together would break the internet.

“I didn’t think anyone would really care, but she knew them better than me.”

While it doesn’t seem like we’ll be seeing Bonnie back in Mystic Falls anytime soon, at least we can still hope for more sweet moments between these two on and off-screen BFFs.