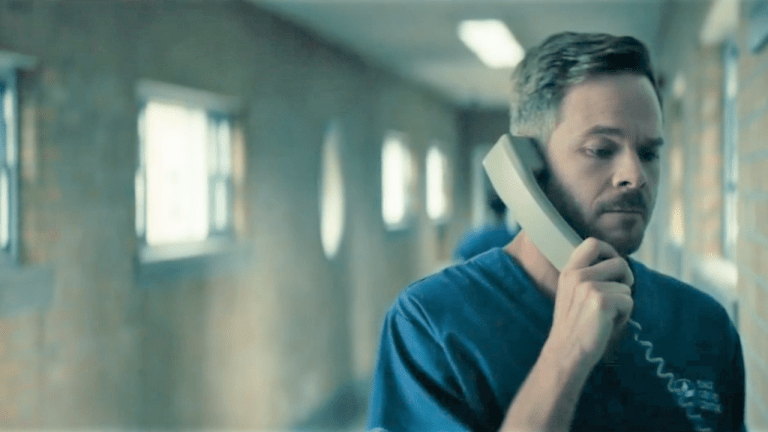 The Boys isn’t the kind of show to pull its punches in any capacity — from showcasing the full scope of Homelander’s (Antony Starr) moral depravity to Billy Butcher’s (Karl Urban) willingness to do whatever it takes to complete a mission. The story also has a nasty tendency to one-up its own gruesomeness, as evidenced by a nasty bit of business at season 2’s Sage Grove Center.

Though it’s technically a psychiatric hospital, Sage Grove is more aptly called a testing ground for human guinea pigs. Stormfront (Aya Cash) runs the whole operation behind the scenes, ensuring that into a Compound V strain that can be used on adults stays on track. She’s not one to care about the suffering involved, which is why she employs Lamplighter (Shawn Ashmore), a Supe with the power to amplify and control nearby flames, to, ah … dispose of the evidence.

Naturally, it’s a place The Boys want to investigate in their continual crusade against Supes. In the midst of their chaotic time there, you may have missed a strange detail about one of the patients: “Tiny Hero” (Mike Donis). 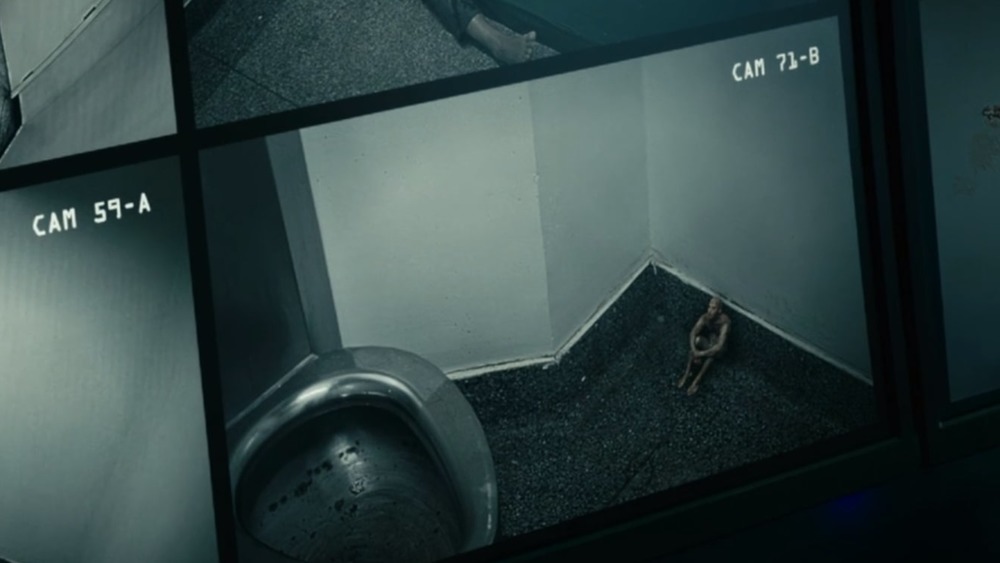 When Mother’s Milk (Laz Alonso), Frenchie (Tomer Kapon), and Kimiko (Karen Fukuhara) break into the security camera room at Sage Grove, they get their first disturbing glimpse of how the Compound V stabilization experiments are going. The monitors show Supes in the depths of despair, not at all in control of their powers: There’s a man glitching in and out of existence; another repeatedly punching holes in the walls with augmented strength; and someone vomiting acid. There’s also a diminutive man — a few inches tall at most — sitting in the corner of his room. The shock of the scene is enough to make viewers forget they’ve seen the man before.

In The Boys’ very first episode, Butcher takes Hughie (Jack Quaid) to a sex club for Supes — a way to show the young buck that the world’s heroes aren’t exactly the pinnacles of good they’re lauded as. The most plot-relevant Supe they see there is Ezekiel (Shaun Benson), who plays an important role in season two when Hughie and Starlight (Erin Moriarty) attend the Capes for Christ convention. Yet they also see — you guessed it! — Tiny Hero, enjoying the club in a way only his shrinking powers could allow.

Why does this matter? Because as Lamplighter tells The Boys, the patients of Sage Grove are injected with Compound V at Sage Grove, meaning they wouldn’t have had their powers beforehand. So how can Tiny Hero have existed in the sex club and later at Sage Grove? It just doesn’t add up. They could, of course, be two different Supes with the same power… or they could be clones of the same person, which would be in line with a certain storyline from the comics.

If that’s not the case, then can the two Tiny Hero appearances be reconciled in a different way? Considering Lamplighter’s job is to incinerate Sage Grove’s failures, it’s not likely. Anyone lucky enough to escape the facility would be a bit too lucky to keep their life after recapture, eliminating the possibility that Tiny Hero is a recaptured escapee himself. His inclusion, then, could be an oversight on the creators’ part, or a clue to something grander which viewers are as yet unaware of. Until season three comes out, theories will abound.

The Boys, The Boys 2, The Boys Season 2, TV Series