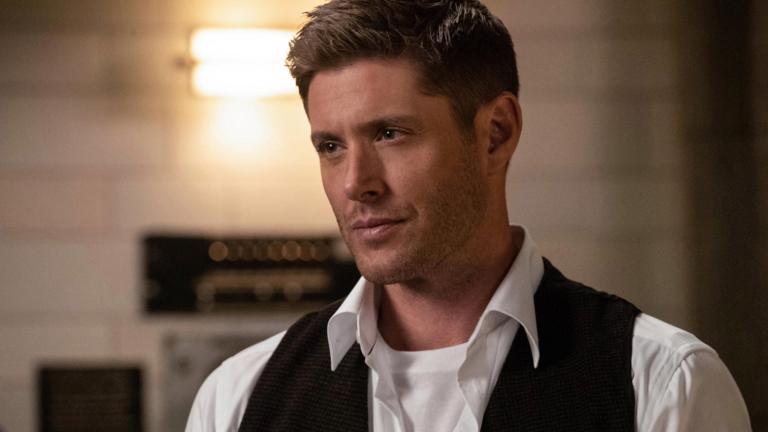 The Boys Season 3 is under production now. The showrunner Erik Kripke recently informed via social media that a big event will happen in the series. The “Supernatural” star Jensen Ackles signed a contract to join the production. No doubt Jensen Ackles is the biggest addition to the casting list of The Boys 3.

Erik Kripke said “As Soldier Boy, the very first superhero, he’ll bring so much humor, pathos, and danger to the role. I can’t wait to be on set with him again, and bring a bit of Supernatural to The Boys.”

Jensen Ackles put in the picture that he is taking on the role of Soldier Boy, who fought in World War II and became “the first super celebrity, and a mainstay of American culture for decades.”

Before joining Amazon Prime Video’s The Boys Season 3, Jensen Ackles also appeared in Days of Our Lives, Dark Angel, Smallville, and My Bloody Valentine 3D along with CW’s Supernatural.

Amazon’s hit The Boys Season 3 would be darker than previous seasons. In a recent interview with Collider, ‘The Boys’ star Laz Alonso opined that the inclusion of Jensen Ackles to the cast hints at the fact that Season 3 could be darker than ever. According to Alonso, Jensen Ackles’s character has allowed the showrunner to “not only bring in a character historically who’s pretty dark, but it also makes all of the other ensemble Supes darker as well.”

Meanwhile, the Blood & Treasure star Katia Winter has also joined the cast. She has been offered to play an infamous character called ‘Little Nina’ from the comic books. Little Nina is a Russian gang leader who is fond of sex toys. This is the first time the iconic comic book character will be portrayed on screen.

No doubt fans are quite excited that The Boys Season 3 is coming with a big twist. Now they are wondering about the release date. We informed earlier that the filming for the third season of The Boys resumes in February this year and will end by August as reported.

The Boys Season 1 and The Boys Season 2 were premiered in July 2019 and September 2020 respectively. Therefore, we guess from the previous record that The Boys Season 3 might launch in late 2021 or 2022 on Amazon Prime Video. Stay tuned to Devdiscourse for more updates.