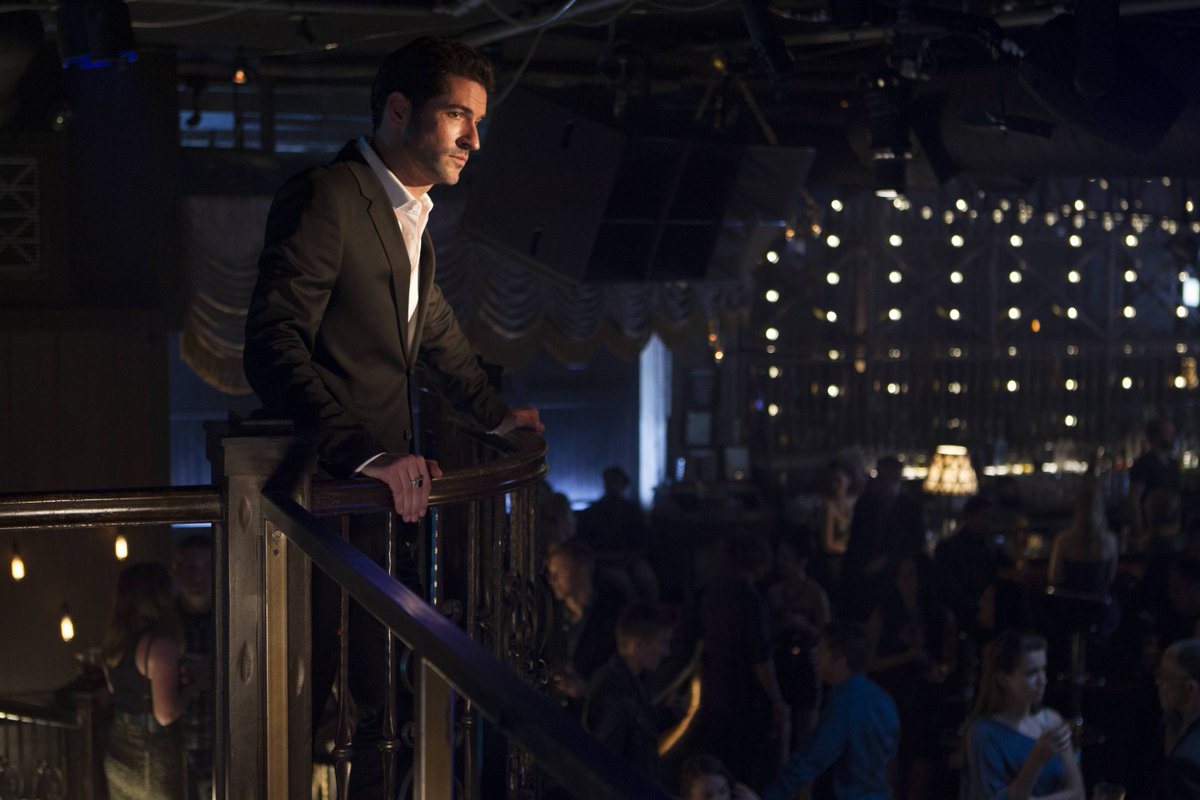 For five seasons, Tom Ellis has charmed audiences with his portrayal of Lucifer Morningstar, the rascally and debonair fallen angel who swapped his life as lord of the underworld for Los Angeles’ considerably more posh nightclub scene.

As the owner of LUX, Lucifer surrounds himself with beautiful people, high fashion, and strong cocktails. What the club’s patrons may not realize, however, is that there is a deeper story behind the establishment’s short, yet punchy name.

With the help of Mazikeen (Lesley-Ann Brandt), a demonic former denizen of Hell who joined Lucifer in his exodus from the underworld, Lucifer built LUX into a premier venue in L.A.’s thriving nightlife scene. But what was the inspiration behind the club’s name? Contrary to what some fans may think, it is not a reference to the club’s luxurious decor and bespoke customers. Here’s the real reason why Lucifer decided to call his nightclub LUX.

LUX and the Light-Bearer

The name LUX actually invokes the Latin word for “light,” which may seem an odd choice for a dark, seductive nightclub filled with the “need to be seen” crowd. That contradiction, however, is easier to accept once we understand the etymology of the name “Lucifer.” In Latin, Lucifer comes from the words “lux” (light) and “fero” (bring, carry).

The “Light-bringer” is understandably quite proud of the establishment, which has essentially become a character in its own right since the series debuted on Fox ahead of its move to Netflix. With the exception of a brief sabbatical early in Season 5 — during which Lucifer returned to rule Hell, leaving the management of LUX to Amenadiel (D.B. Woodside) — Lucifer runs the popular club while living in the anything-but-light penthouse atop the venue’s building. On any given night, LUX is filled with endless beauties dancing and imbibing while the Prince of Darkness looks on, occasionally treating his patrons to his own dulcet tones.

Though the initially self-absorbed Morningstar has grown over the seasons due to his moonlighting with the LAPD, our favorite fallen angel has always had a bit of an egotistical streak. Thus, we shouldn’t be too surprised that he named his business as an ode to himself.

My name is Damyan Ivanov and i was born in 1998 in Varna, Bulgaria. Graduated high school in 2016 and since then i'm working on wordpress news websites.
Lucifer, Lucifer finale, Lucifer season 5b, Lucifer Season 6, Lux, TV Series