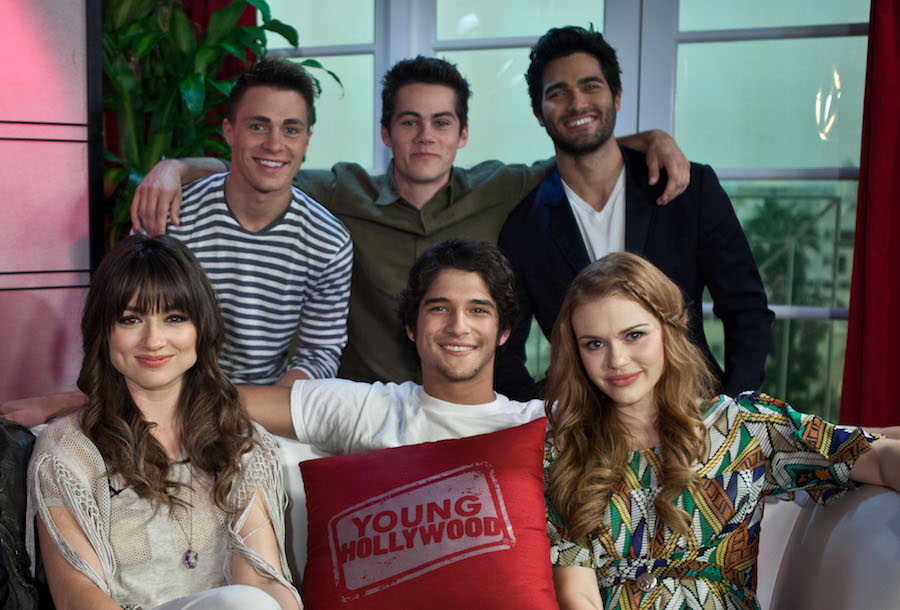 If anything, quarantine has brought us a lot of unexpected meetings – and now it’s “Teen Wolf”’s turn!

So let’s answer the most burning questions right now: who’s making an appearance? And how can I watch it?!Dylan O’Brien, Tyler Posey, and Holland Roden are only a few of the cast members that are coming together this Friday, June 5th, so stay tuned!

YOU HEARD THE MAN! @tylerposey58 and the rest of the pack are virtually reuniting on June 5th to benefit #FirstRespondersFirst! ❤️ What do you hope to see on the #TeenWolfReunion?!

But besides Dylan, Tyler, and Holland, who’s showing up? The list of the cast members who’ll be joining executive producerJeff Davis is pretty long, so bear with me!Arden Cho and Shelley Hennig, who played Kira and Malia respectively, will tell us all about their favorite filming experiences and most memorable moments alongsideDylan Sprayberry, Khylin Rambo, and Cody Christian, who played some of the most beloved characters on the show despite the fact that they came to the pack a bit later than the rest of them.

However, that’s not all: most of the original cast will be there as well! Melissa Ponzio (Melissa McCall), Ian Bohen (Peter Hale), and Linden Ashby(Sheriff Stilinski) are already confirmed, as well as theCarver brothers and Orny Adams!

Wondering how to see it already? That’s easy! All you need to do is go to MTV’s Youtube channel at 12PM on June 5th. It’s obviously free to stream, but don’t forget to donate something for this important cause – it can really make a difference!

#MoonDayMemories #TeenWolf BTS ::: Who’s looking forward to the virtual #TeenWolf reunion June 5th? Let’s help #FirstRespondersFirstCharity while walking down memory lane of 100 amazing episodes. Big thanks to @MTV for getting the band back together 🎆🎆🎆