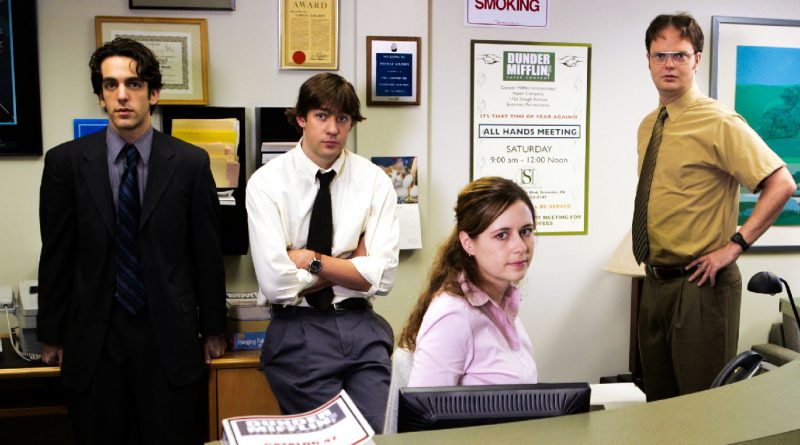 The Office US creator Greg Daniels has provided an update on the possibility of a cast reunion.

It’s been eight years since the NBC sitcom aired its final episode, and talk of the Dunder Mifflin team getting back together just refuses to go away.

Now, Daniels has suggested a reunion is more likely than ever, due to its recent move to the Peacock steaming service, and he’s even got a few ideas of how it could take shape.

“I think it’s probably more likely now that the show is on Peacock, but no plans right now,” he told E! News. “But people are more open to it now it seems like.”

He continued: “I think the issue is what is left to say about the characters. There’s been talk of maybe a Friends-style reunion kind of thing. I don’t know, it’s still pretty vague.”

On finding a plausible reason to get the crew back together for a new storyline, he said: “The weird thing about that is when we ended it, we jumped forward a year and a lot of them aren’t working there anymore.

“Jim and Pam live in Texas now and so does Darryl. But it would be fun to go find some lost episodes and shoot them as if they were back in 2010 or something.”

Back in July last year, NBC’s president of original content Bill McGoldrick revealed that are plenty of ideas for a reunion, but they’re yet to decide on one. 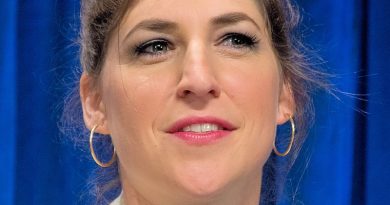 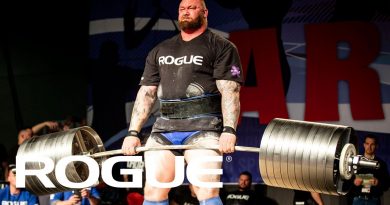 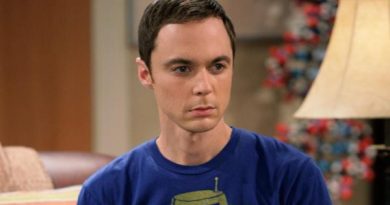