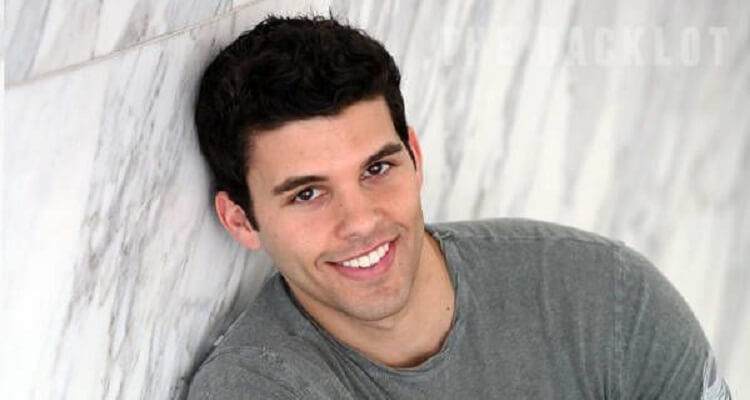 The Originals actor Steven Krueger, will be playing Liz’s colleague Heath on Roswell: New Mexico for the show’s third season.

The cast of Roswell, New Mexico is getting a new member from another of The CW’s shows. Steven Krueger, who played Josh Rosza on The Originals, has been confirmed for Roswell, NM’s third season.

Krueger will have a recurring role as a laboratory colleague of Liz, according to Deadline. His character Heath is said to be ambitious and irreverent but ultimately concerned about making the world a better place.

On The Originals, Krueger’s character Josh was a young vampire known for being one of the first male LGBT+ characters on the show or on its predecessor, The Vampire Diaries. Josh began as a recurring character in The Originals’ Season 1 but was promoted to series regular by the fifth season. Roswell, New Mexico will see Krueger reunited with Chris Hollier, who has also worked on The Originals.

Krueger is also known for his roles on Goosebumps and Pretty Little Liars. He will be appearing in Showtime’s Yellowjackets, currently in post-production.

Roswell, New Mexico is based on the Roswell High book series by Melinda Metz. It follows Liz Ortecho discovering aliens both benevolent and hostile in the city of the show’s title.