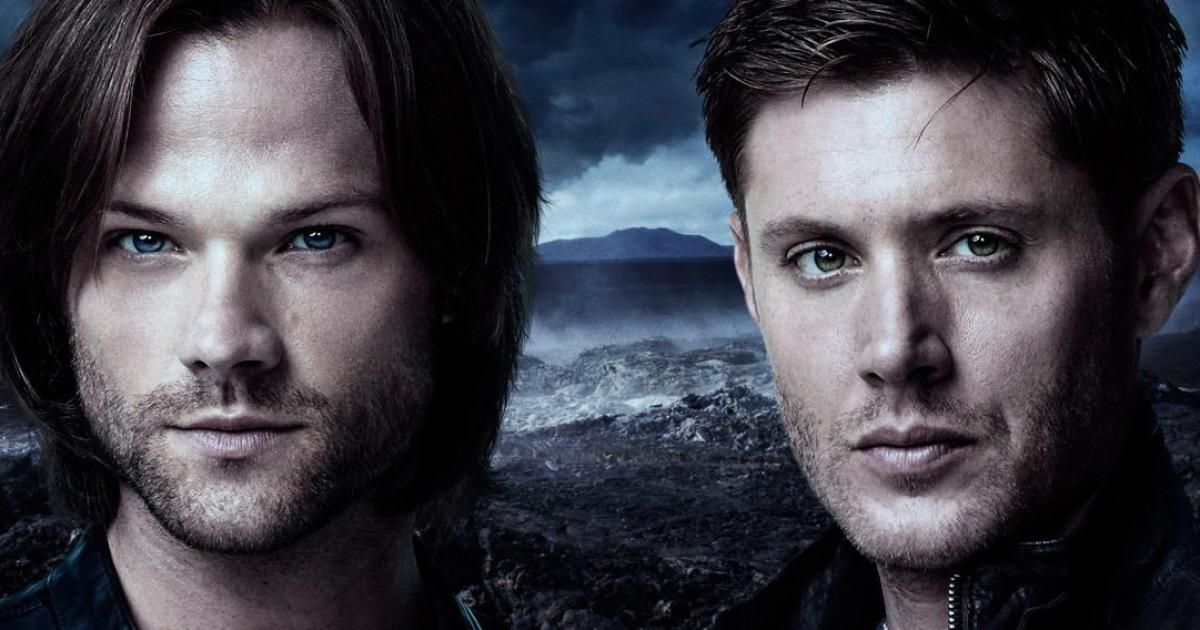 Dean and Sam Winchester’s story is wrapping up, and Supernatural stars Jensen Ackles and Jared Padalecki recently revealed to TVLine the words they’d use to describe their characters’ ending.

Over the years, Ackles and Padalecki have frequently discussed with each other how they thought the show should end, if it were the final year, and after deciding that Season 15 would the CW series’ last one, they had to commit to a scenario. “The way it did end, I’m proud to hang my hat on that. I’m really happy with the way it did end,” Padalecki shares in the above video interview. “And we had talked about it six ways from Sunday, and ultimately, you have to air an episode of television, and you can’t just go, like, ‘Well, we were thinking about this, too. And hey, we did want to do that, too. And hey, this would’ve been fun, what do you think?’… You have to make a decision, and so we all did, and I couldn’t be more happy.”

But going into the emotionally loaded series finale (airing Thursday, Nov. 19) was not without its challenges. “I really tried to take Jared out of it,” Padalecki says, causing his castmate to burst into laughter. “I’m not saying I succeeded! I certainly don’t think I hit a home run. But I tried to make sure that Sam was in the moment.”

Ackles, meanwhile, tried to treat the final day on the physical sets like “just another day at the office,” but found it “hard not to allow that emotion, knowing how heavy this was and knowing it was our last day walking the sound stages,” the actor recalls. “It was hard to keep that at bay and in check. But I think another reason why [Jared] and I have worked together so well for so long is because we do bolster one another, and we do kind of like check in constantly, like, ‘Hey, it’s just another day at the office. Let’s get this done. We got this.’ And it was a really, really awesome day. It was probably one of my most favorite days in 15 years.”

“Which is bizarre when you see what we shot,” Padalecki adds with a smile.