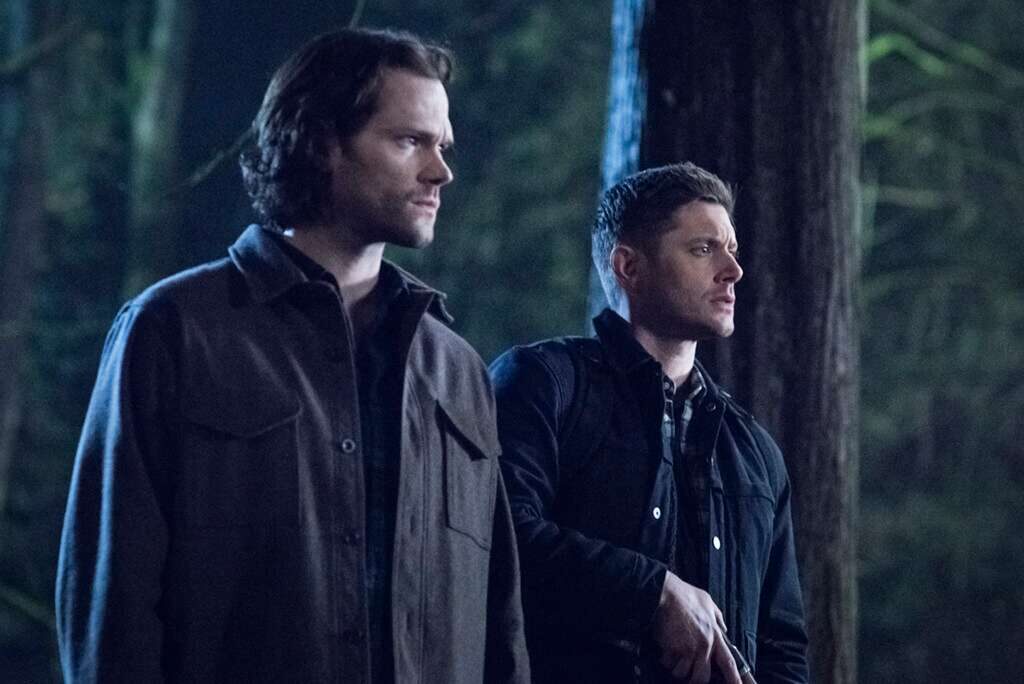 Supernatural‘s final season is gearing up with the addition of a new character.

In particular, a part called Leo Webb, which will be performed on the show by Angel’s Christian Kane, best known as Lindsey McDonald for starring.

Webb is a former hunter and friend of Dean Winchester, suggesting some pieces of the past will be brought up, according to Entertainment Weekly.

Supernatural‘s 15th and final season recently dropped a brand new trailer, which showed Sam and Dean dealing with the literal hell on Earth that was unleashed at the end of season 14.

And alongside battling all those baddies, it seems that the season will see the Winchesters struggling with whether God is really evil.

“This is, as far as we know, the most powerful being in the universe, and he’s against us,” Misha Collins explained.

Jared Padalecki added: “But we’re also struggling with: Is Chuck evil, or is he just trying to objectively write a story that’s exciting which controls our lives?”

It also looks like there will be some big deaths in the final season, co-showrunner Andrew Dabb saying: “[Sam and Dean] going to start to lose people who, in past seasons, we would’ve never lost – and lose them in a very real way.”

Supernatural returns to The CW in the US on Thursday, October 10. E4 airs the show in the UK.