The Reason Behind John Krasinski Selling His New Show 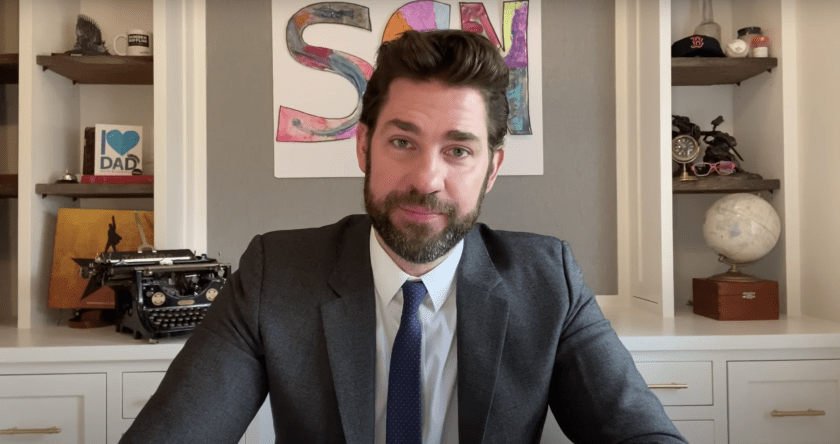 If you needed further proof that John Krasinski is probably THE busiest man in Hollywood right now, then here it is.

DO NOT MISS:
* Fans spotted a strange inconsistencies plot hole in ‘Lucifer’

The multi-hyphenate opened up about his uber-busy schedule in a new interview, where he admitted that he has so much going on right now he doesn’t even have time to helm the YouTube streaming show he created, Some Good News, anymore.

During a mini The Office US reunion with Rainn Wilson (Dwight Schrute) on his Instagram Live series called Hey There, Human, John revealed that he decided to sell the online show because it was originally only supposed to be a fun (and limited) lockdown project and he wouldn’t have time for it back in the real world.

The series grew so popular that the actor knew he had to pass it along to keep it going beyond the ongoing pandemic, and so he sold it to ViacomCBS. 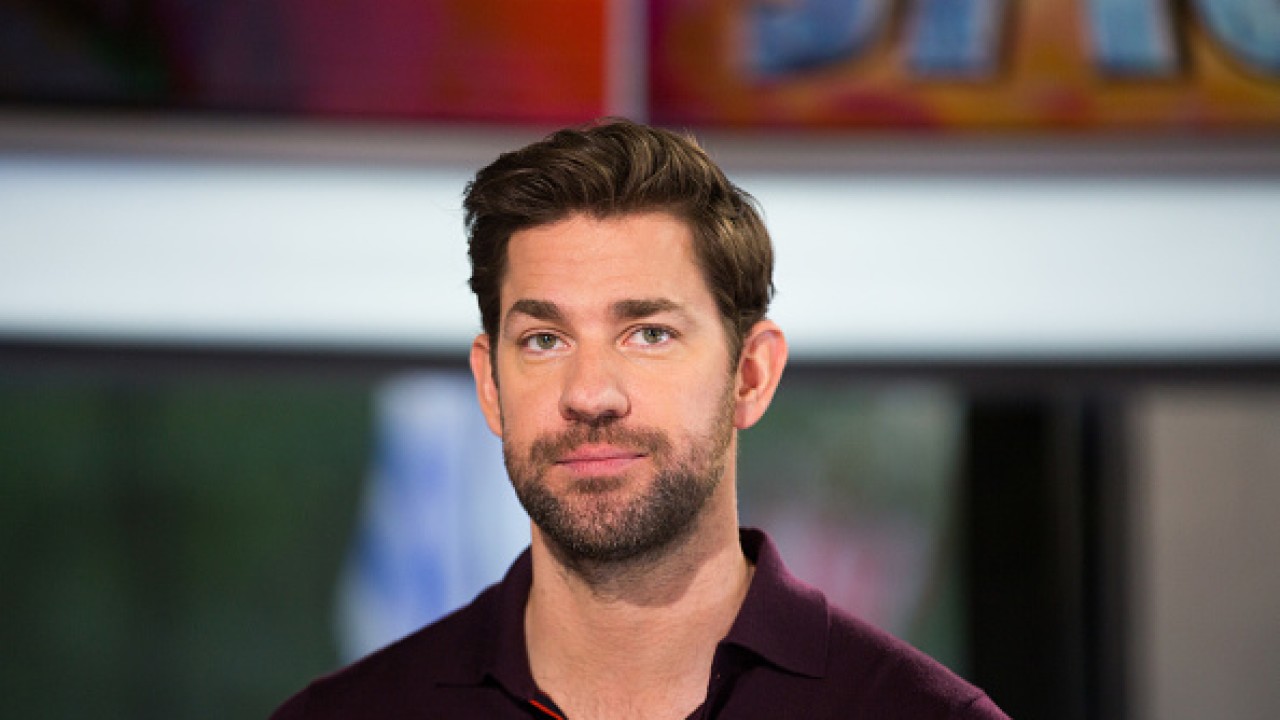 “I was only planning on doing eight of them during quarantine, because I have these other things that I’m going to be having to do very soon, like Jack Ryan and all this other stuff,” he said, per People.

“More than that… writing, directing, and producing – all those things – with a couple of my friends was so much.”

He added that once things get a little more back to normal and production picks up again on his many other projects, it wouldn’t have been “sustainable” to carry on.

“I knew it wouldn’t be sustainable with my prior commitments. I would love to keep doing the show from my office forever. It just wasn’t sustainable.”

Well, he does have a point. 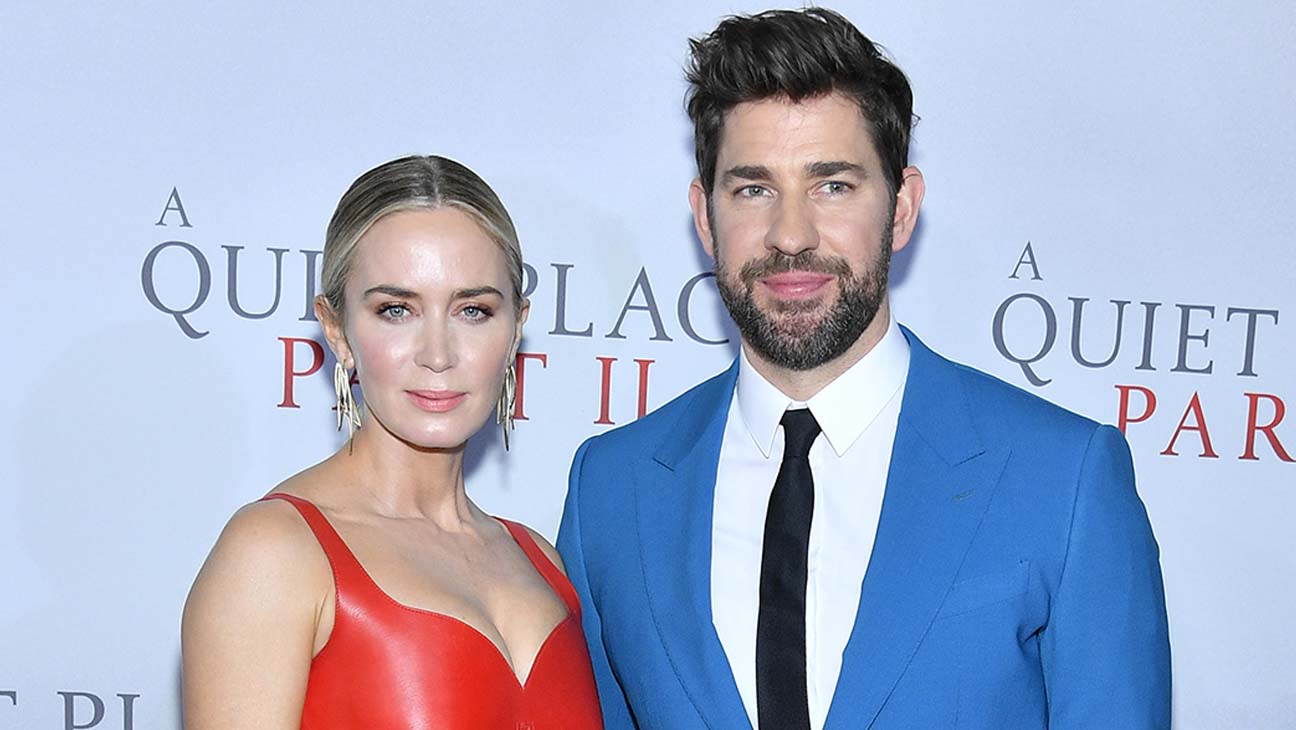 As well as starring in and executive producing Jack Ryan, John also serves as an executive producer on Adult Swim’s Dream Corp, LLCN. He served as director, writer and producer on A Quiet Place Part II, which will hit cinemas on September 4 after being pushed back from its March release date.

As if that’s not enough, he also co-created and produces the US version of Lip Sync Battle.

Not only all that, but he’s also dad to two daughters and husband to Emily Blunt. So we probably shouldn’t expect to see him pop up in any The Office reboots anytime soon, then… 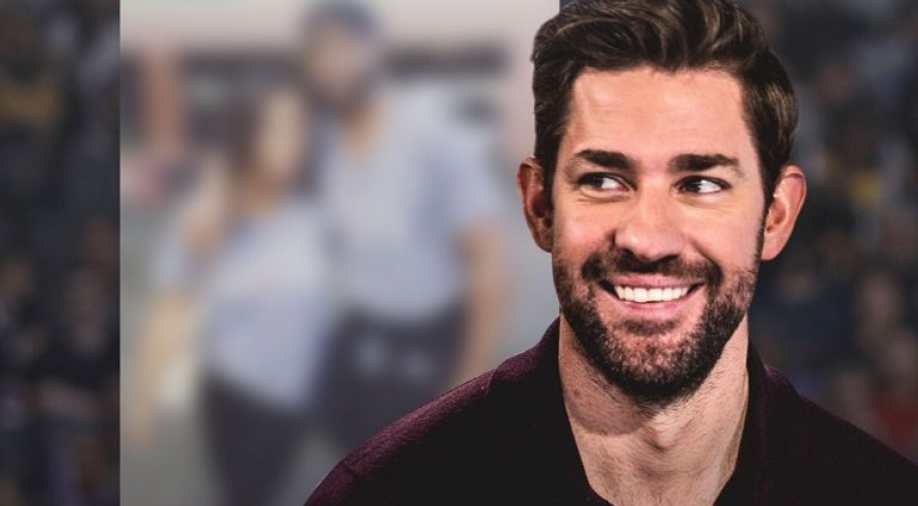 But don’t get too sad, Some Good News fans.

Despite being SO busy, John shared that he will still be a part of the series as much as he can.

“We have a lot of really fun stuff planned, and I can’t wait to dig in. I’m going to be a part of it whenever I can, and I’m going to host a couple [episodes] and bring on a different community of people. But we’re really, really excited about it,” he said.

DO NOT MISS:
* ‘The Vampire Diaries’ stars Ian Somerhalder and Paul Wesley revealed the NAME of their BOURBON! (Pictures)