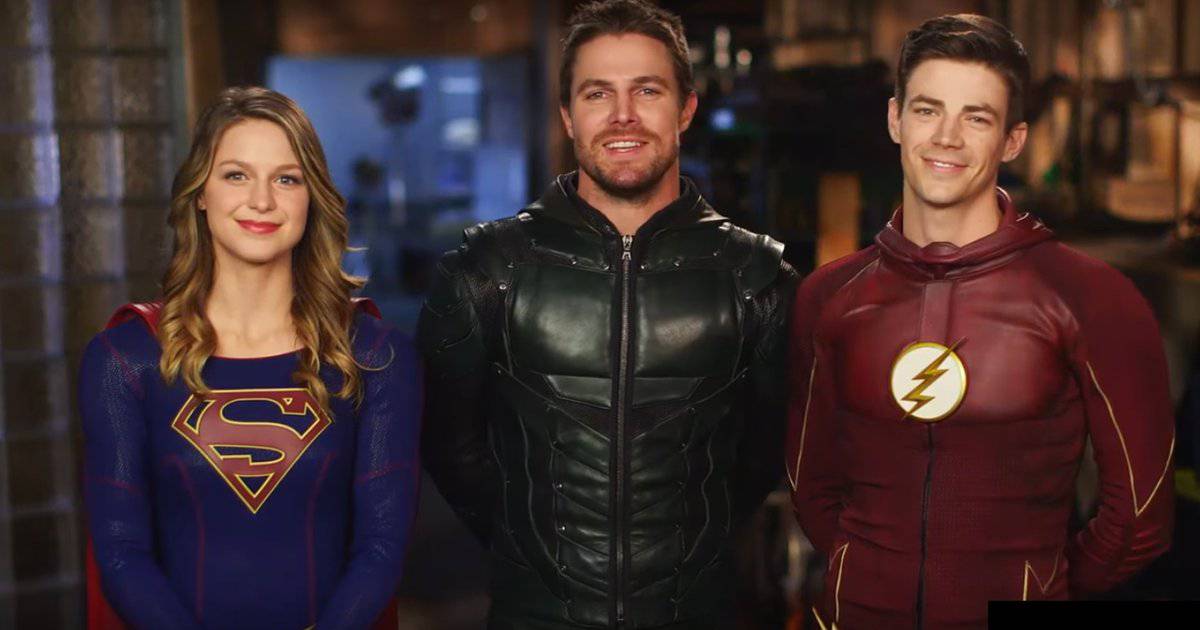 Legends of Tomorrow left fans with a lot to think about as it hurtled towards its Season 5 finale, including if it was time for at least one hero to die. Outside of that ominous consideration came the surprising choice for the superhero drama to take a shot at Arrow, of all shows, in its latest episode.

RELATED:
* TV Show ‘Legends of Tomorrow’ will bring back some fan-favourite characters

Yes, Arrow. The show from which the Arrowverse takes its name was the subject of a not-so-subtle dig in Legends of Tomorrow’s latest episode, entitled “The One Where We’re Trapped On TV.” As its Friends-inspired title suggests, our heroes found themselves in a television show within a television show conundrum.

It all eventually led to Nate describing a show that sounded a lot like Arrow, which Zari called dumb. Why did Legends of Tomorrow choose to take such a strong shot at its predecessor? Was it angst over Felicity choosing Oliver over Ray Palmer back in the day on Arrow? Ray is off of Legends now, so that shouldn’t be the case. 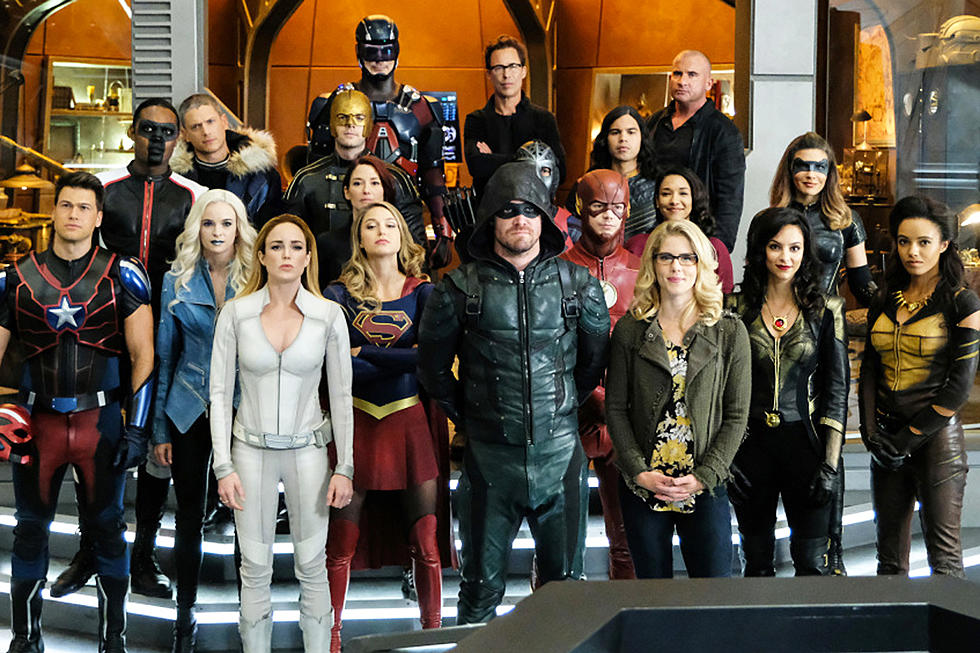 The episode’s director was asked about the shot at the now-wrapped Arrow, which struck its mark as well as if Oliver Queen had been the one to take the shot. Legends of Tomorrow’s consulting producer and Arrow’s co-developer, Marc Guggenheim, told EW:

I think the only two audibles I called in terms of adding in Easter eggs were the joke that’s at Arrow’s expense when Nate describes the Hood show and Zari says it’s dumb. That was my ad-lib. And when [Dominic Purcell] was being Dhon, as in Khan, I asked him to quote a line from Star Trek II: The Wrath of Khan directly because I love Wrath of Khan.

Marc Guggenheim certainly has no reason to bear Arrow any ill will. He co-developed the series, which ran for an impressive eight seasons before ending earlier this year. Just because he initially envisioned Arrow ending with a reference to Batman does not mean he has an issue with the departed series. 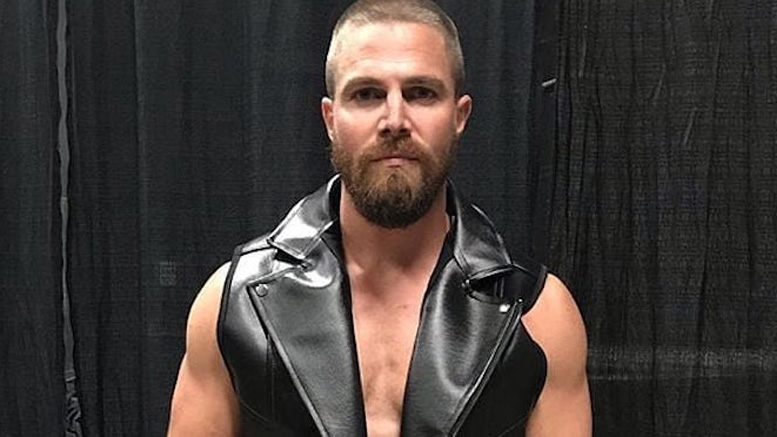 Marc Guggenheim’s choice to take a self-effacing shot at Arrow during his directorial debut on Legends of Tomorrow seems to have more to do with having a little laugh at his own expense. After all, devoted fans knew that Guggenheim helmed this episode and that the two shows share a universe. Responding to a compliment regarding the moment, Guggenheim said:

If you can’t laugh at yourself, then you’re not really trying.

True. If you are going to come for Friends and other television shows, why not come for your own? Legends of Tomorrow did not just leave its references in the television realm. With the aforementioned Star Trek II: The Wrath of Khan reference, the series also hit out at movies. Even though the film was a big-screen follow-up to a TV show.

The Arrowverse has never been one to shy away from an inside joke and this one about Arrow certainly hit the mark. While Legends of Tomorrow did not call the Arrow-inspired show “Arrow,” the audience undoubtedly noticed the nod and hopefully got a laugh out of it in the process.

The Season 5 finale of Legends of Tomorrow airs next week on Tuesday, June 2 at 9 p.m. ET on The CW. Afterward, you can anticipate this summer’s premieres. You can currently stream past seasons of the superhero drama on Netflix along with lots of new 2020 content.

DO NOT MISS:
* Cole Sprouse reacts with a savage response to Riverdale co-star