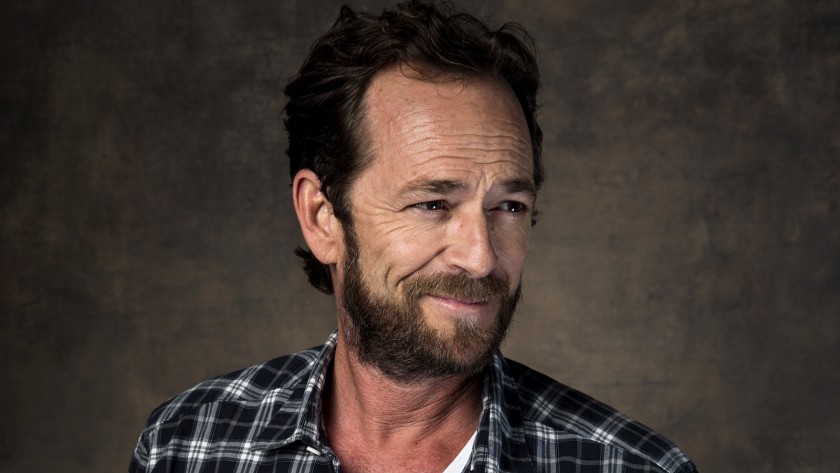 Riverdale Season 4 officially returns this week and it’s going to be a tearjerker.

The first episode back will be a tribute to Luke Perry, who died in March after suffering a massive stroke.

The episode will stand alone from the rest of the season and focus on what Fred meant to “his son, his friends, and really the entire town of Riverdale.” 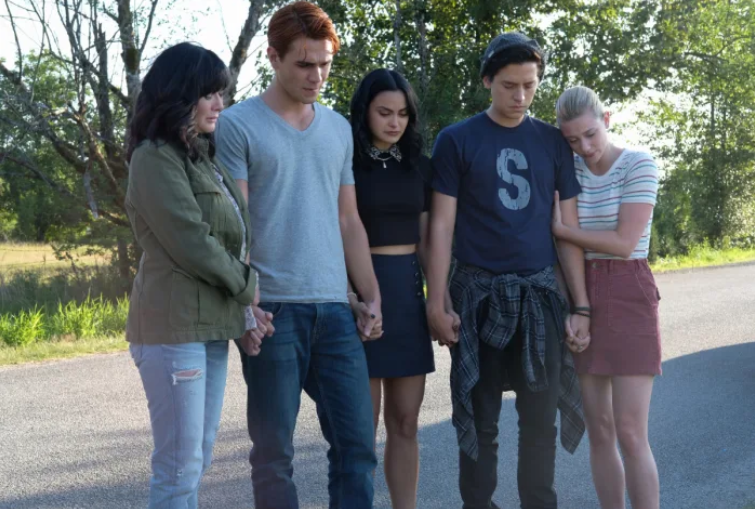 Marisol said it was surreal showing up for work on Season 4 and it was as if they were reliving Luke’s death all over again.

She explained, “Luke passed and we had two episodes to wrap up [in Season 3], and then we all left. So, when we came back, we were right back in the incident as soon as we showed up on set.” 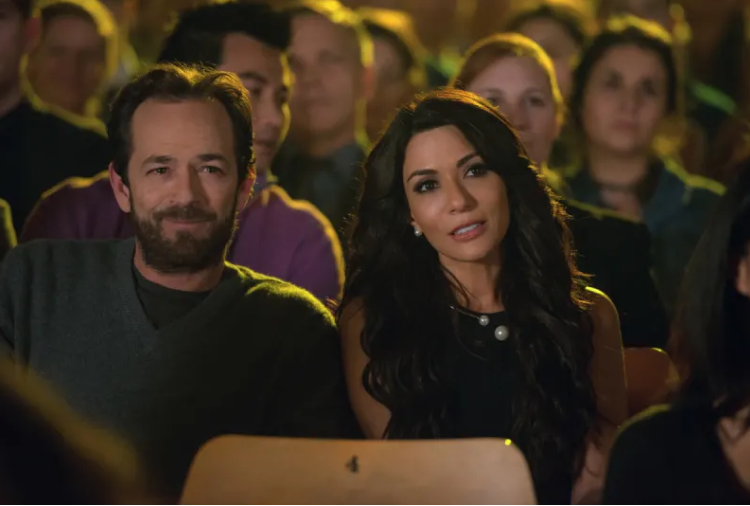 Marisol continued, saying, “It’s so hard because you expect to see him in Pop’s or turning the corner…You feel him around. His spirit is still there and still with us.”

Mark added that Luke’s death “put things in perspective” and his absence will continue to be felt on set. 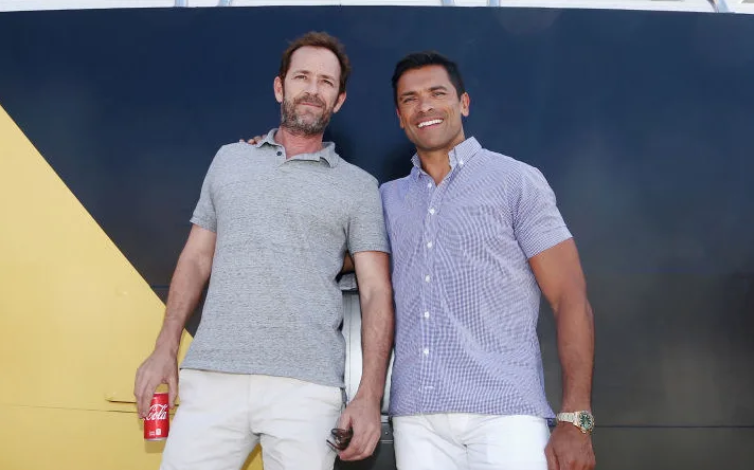 In terms of the Season 4 premiere, Skeet said the episode overall is “beautiful” and was “so well written.” He added that it was “incredibly hard to perform.”

For Molly, Luke’s tribute episode was “really cathartic” since she didn’t get a chance to attend Luke’s memorial service in Los Angeles.

She explained, “[The episode] was really like my goodbye to him and it was kind of like what I needed.” 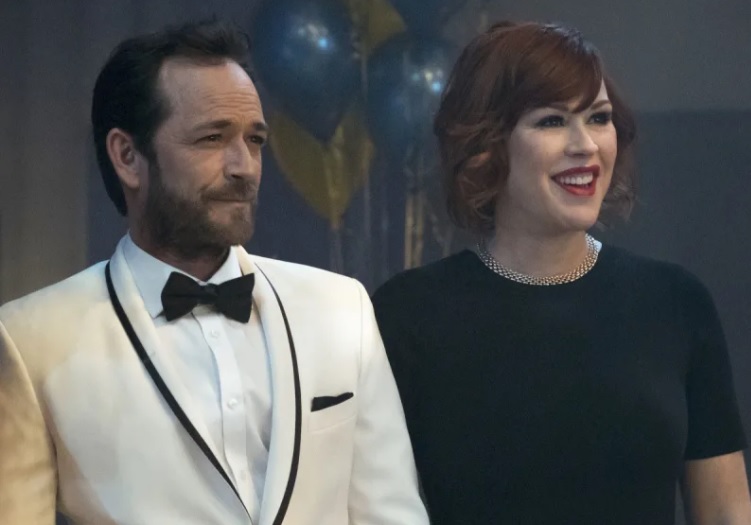 Molly continued, saying, “Luke was my guy, all my scenes were with Luke or KJ [Apa]. So, it really felt like a nice tribute and a nice goodbye for me.”

After the first episode, Fred’s absence will continue to be felt throughout the entirety of Season 4, especially for Archie.

Roberto said, “In Episode 2, there’s a little bit of a time jump and we start with the first day of school senior year. So, it’s a little less raw. But, there is still this air of melancholy, especially around the Andrews house.”

Also, in terms of if Mary will become a permanent resident of Riverdale again, Molly said that she’s not a series regular on the show, but she will be “recurring more often than not.”

Basically, I’m already weeping over the Riverdale Season 4 premiere and I’m not emotionally prepared to say goodbye to Luke/Fred.