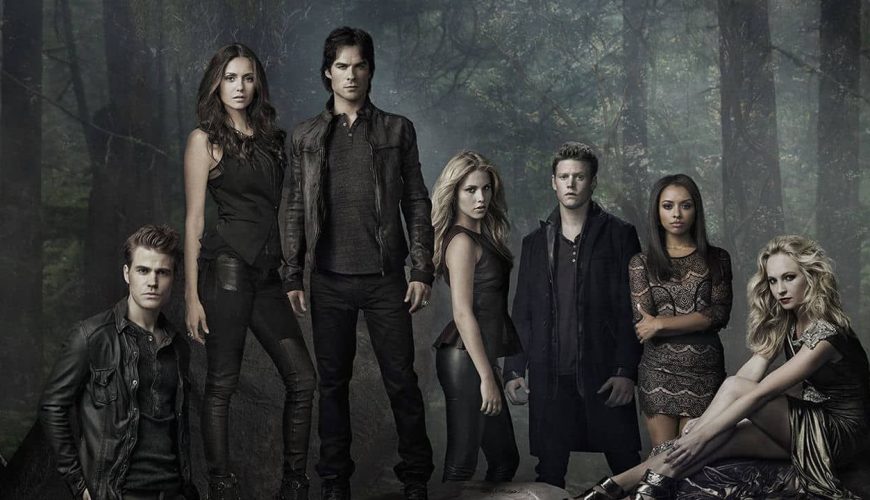 When The CW canceled Legacies, there were plans for a follow-up series, Julie Plec revealed Friday on THR’s Top 5 Podcast.

Legacies was canceled earlier this year after four seasons, but the creatives were well aware that the looming sale of The CW complicated a renewal.

“In my opinion, The CW handled [the cancelation] in the most classy way you can handle a situation like this,” she said on the podcast.

“When they saw the writing on the wall about the impending sale and started recognizing that they may not have complete control over all their pickups, they called us all, any of us they weren’t 100% sure about, and said, ‘Hey listen. You might not make the cut due to circumstances out of our control. So we’re letting you know this so that you can create a series finale that feels respectful to and honors the fans.’”

Indeed, fans got the best wrap-up they could have hoped for, given the circumstances.

Legacies wrapped up plenty of plots, and sent the series out with the sense that if it returned, it would be very different.

“We took them at their word and we went for it,” Julie added.

“It wasn’t like being on a show where you’re in the middle of a cliffhanger and suddenly turn out the lights.”

Plec was previously vocal about the franchise not being over for long, and as it turns out, a fourth show in the franchise was in discussions ahead of the Legacies cancellation.

“We had already been sort of talking about [another spinoff] very quietly inside the walls of our own little writer’s room,” Plec teased.

“We had an idea, prepping is a loose term… The studio knew that we were pitching on an idea.”

“The network knew, it was not in any kind of like, they hadn’t heard a peep about it.”

“They didn’t know what it was, but yeah, we had an idea. Brett [Matthews] and Kevin [Williamson] and I were ready to go with it as soon as we carved out a window of time to do it. [The cancelation] kind of popped that balloon, I think, for now.”

“Given that we literally have not pitched it to anybody, but I think Brett‘s spouse, but no, sorry [I can’t share it],” Julie said. “It’s not yet formed enough to be shared.”

While Plec is now working under an overall deal at Universal, she has a clause in her contract allowing her to work on other projects.

“Given that we literally have not pitched it to anybody, but I think Brett‘s spouse, but no, sorry [I can’t share it],” Julie said.

“It’s not yet formed enough to be shared.”

It is encouraging news for fans who want another show set in that universe.

In the meantime, Plec has another vampire show for fans. Vampire Academy launched on Peacock this week with its first four episodes.

What are your thoughts on another spinoff?

My name is Damyan Ivanov and i was born in 1998 in Varna, Bulgaria. Graduated high school in 2016 and since then i'm working on wordpress news websites.
Legacies, News, The Originals, the vampire diaries, TV Series, TVD