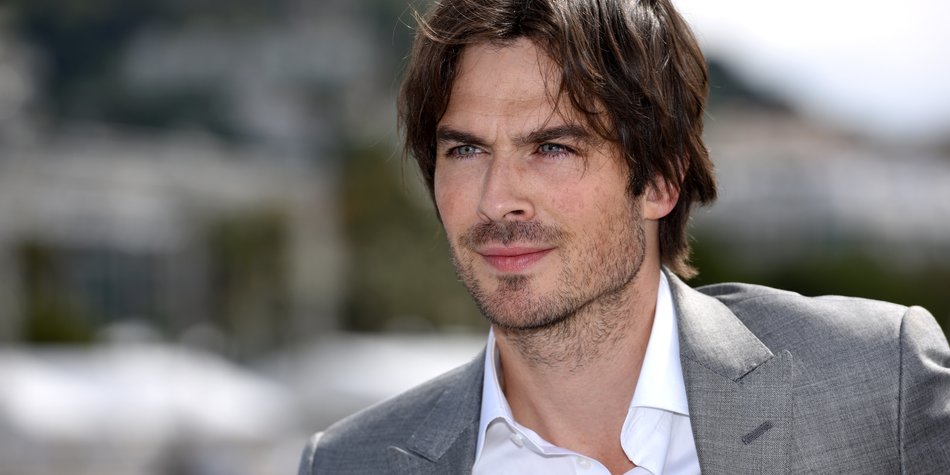 Fans of The Vampire Diaries loved the fight between good and evil in the world of Mystic Falls. Ian Somerhalder, who starred in all eight seasons of the show, loved the series as well. But at the same time, there was another popular vampire television drama that he just couldn’t bear to watch, for a pretty personal reason.

Somerhalder can’t seem to shake the vampire world, even three years after The Vampire Diaries ended. He even married actress Nikki Reed, who played the part of Rosalie in the Twilight movies.

He’s also starring in a new Netflix drama called V Wars. In this new series, he plays a doctor that’s trying to find a cure for a vampire-like disease that’s sweeping through a community. But all these vampires in his life don’t bother him — in fact, it’s what he’s always wanted.

Somerhalder says he’s always been drawn to vampire roles. Before The Vampire Diaries came along, he tried for the role of a vampire in another series.

“I always wanted to play one,” Somerhalder said. “I auditioned for True Blood. I just couldn’t convince Alan Ball that was my role.” When he didn’t get the part he wanted (Ryan Kwanten’s role, playing Jason Stackhouse) he was so crushed that he says he wasn’t even able to watch the show until recently.

Losing out on the part of Jason in True Blood was a huge blow for Somerhalder. But for Damon’s many fans, it was the perfect outcome, because it freed him up to pay their favorite undead bad boy.