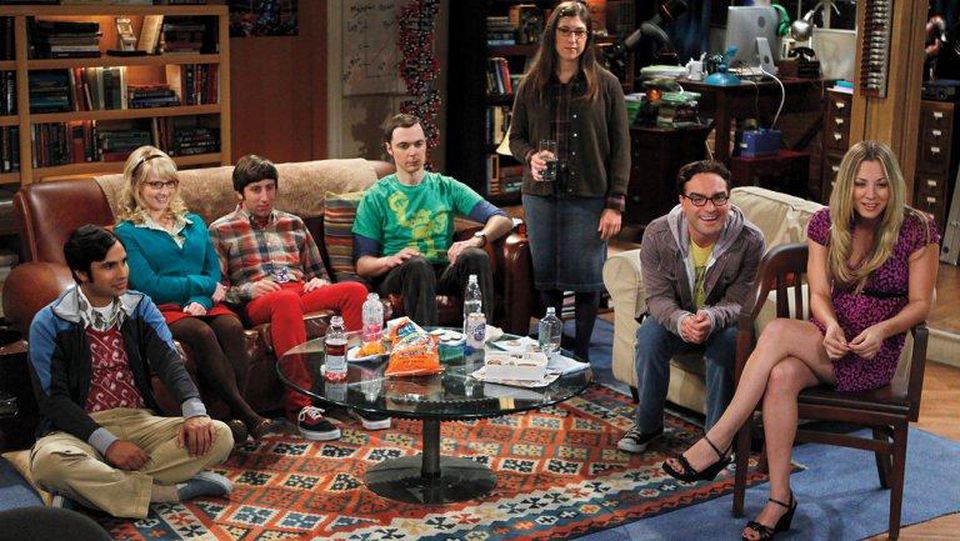 The Big Bang Theory ended for good in 2019 but it seems that, just like with its fellow US sitcom Friends, fans are still spotting little facts and moments that they missed the first time around.

One eagle-eyed fan has pointed out on Reddit that viewers were actually denied the chance to see another wedding on the show, as Raj Koothrappali’s sister Priya appears to have got married in under-the-radar fashion during the show’s timeline.

We first meet Priya during season four of the sitcom when she has a brief relationship with Raj’s friend Leonard Hofstadter, although things end badly when she moves to India and they both end up cheating on each other.  But as the fan points out, Priya appears to get married at some point between season five, when she breaks up with Leonard, and season 10, as during episode 16 of the tenth season Raj’s dad comments that five out of his six children are married. 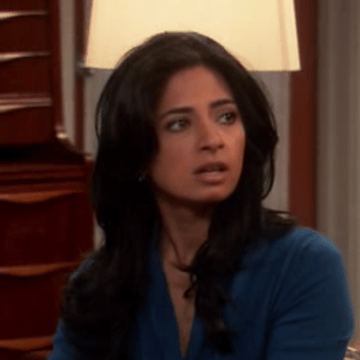 As Raj is not married this must mean that Priya is one of the children who has tied the knot – but we never see the wedding or hear about Priya getting married. Of course it could be that Raj never mentioned Priya’s marriage to his friends in order to spare Leonard’s feelings following their messy break-up, but it does mean that fans missed out on an always-fun sitcom wedding.

The Big Bang Theory bowed out last May after 12 seasons with a beautiful series finale which tied up plenty of loose ends and gave each character a fitting send-off, with Sheldon Cooper and Amy Farrah Fowler winning a Nobel prize and Leonard and Penny Hofstadter revealing that they are expecting a baby. 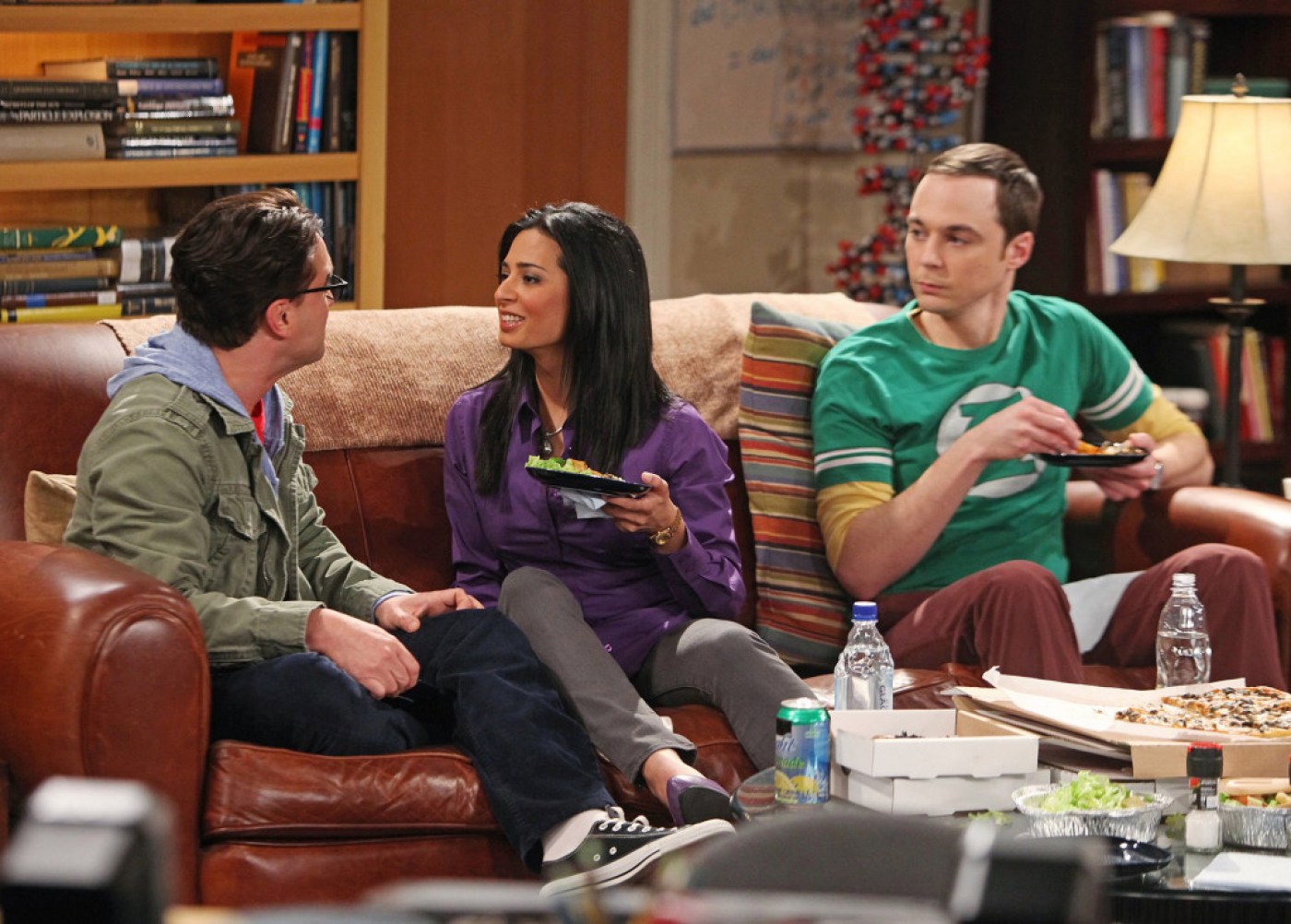 The cast have proved that they’re still just as close as ever as Leonard actor Johnny Galecki recently gently teased Raj star Kunal Nayyar over his lockdown look.

Nayyar shared a photo of himself on Instagram in June in which he showed off the beard trim he’d given himself, joking that he had done too good a job on one area. But Galecki was more interested in the plunging neckline he was showcasing, cheekily asking him “Did you also accidentally trim the top four buttons off your shirt?”.