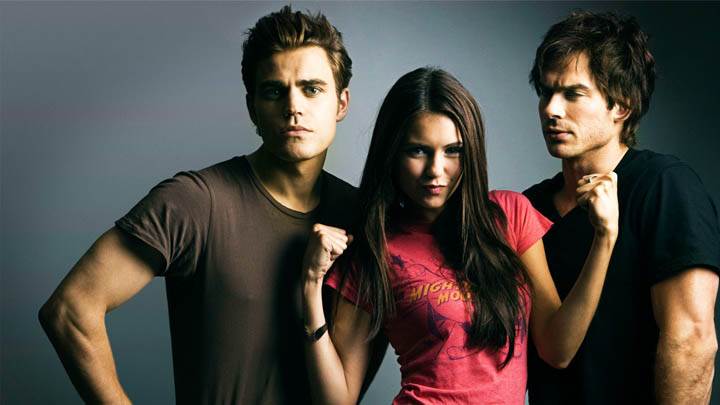 The Vampire Diaries will always remain one of the best teen drama series of all time. The series that aired for 8 glorious seasons left the fans in a pool of happy and sad tears when it ended. Given a chance to rewrite the ending what would be your The Vampire Diaries Climax 2.0?

The Vampire Diaries first aired on the television in 2009 and the fans were hooked from the very first episode. And when the creators treated the fans with series’ finale episode in season 8, we weren’t ready to say goodbye. And it did not help that the last scenes, especially the last 12 minutes, were a total sob fest. It was a very heavy episode loaded with heartbreaking deaths, emotional reunions and sad goodbyes. It left the fans with a mix of happy and sad tears. 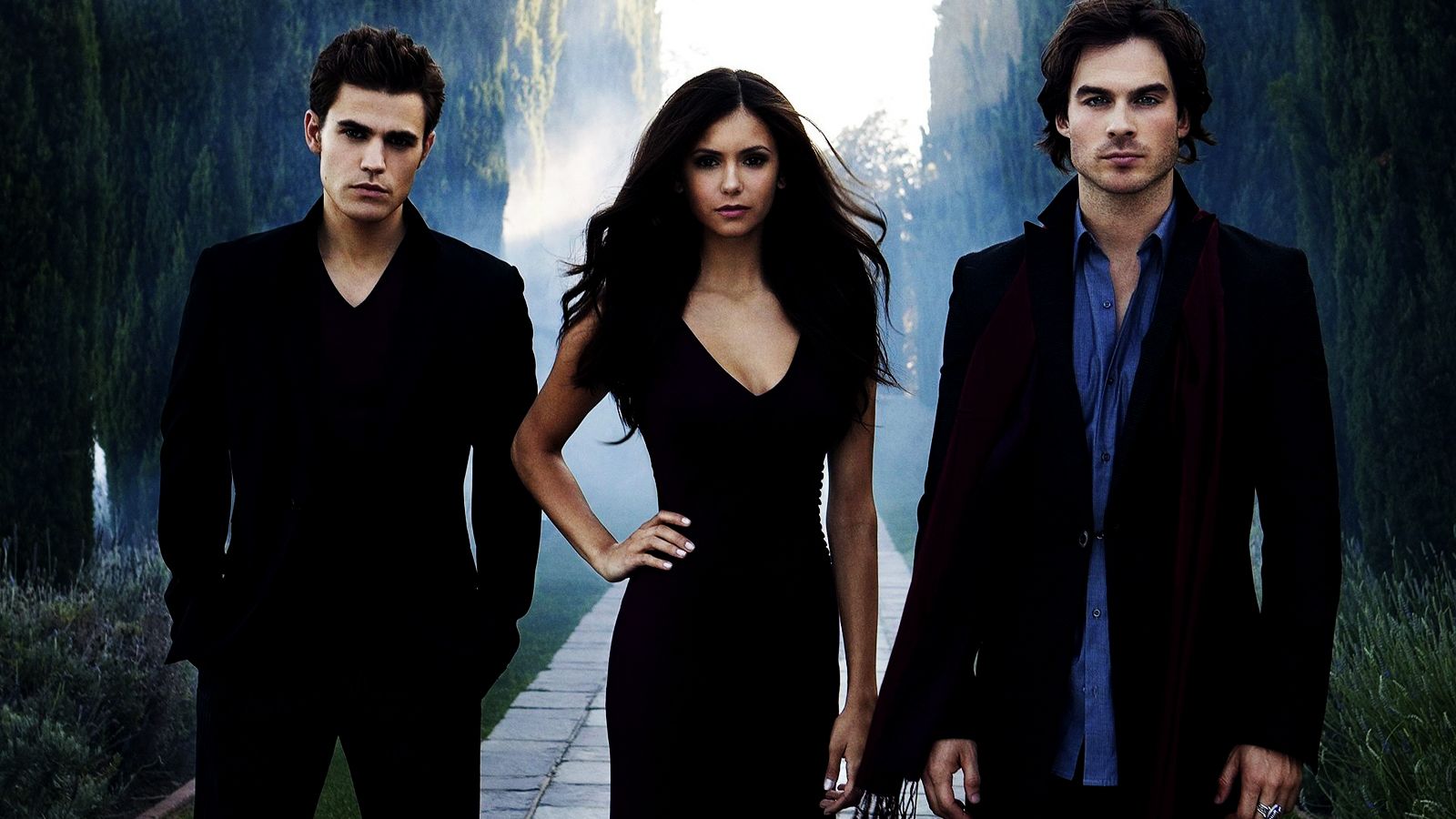 Damon (Ian Somerhalder) and Elena (Nina Dobrev) reunited for a happy ending. Stefan (Paul Wesley), however, did not get to spend his life with Caroline (Candice King). Before he died, he had a final goodbye with Elena and he asked her to tell Caroline that he would love her forever. The good part was that Stefan found peace and reunited with his best friend Lexi (Arielle Kebbel), who was one of the most beloved characters in the show.

Matt (Zach Roerig) remained as a Sheriff and Vicki (Kayla Ewell) and Tyler (Steven R. McQueen) found their peace with each other. Bonnie (Kat Graham) decided to travel the world just as Enzo (Michael Malarkey) wanted for her. Caroline and Alaric (Matthew Davis) turned the Salvatore mansion into the Salvatore Boarding School for the Young and Gifted and Jeremy became a teacher there. 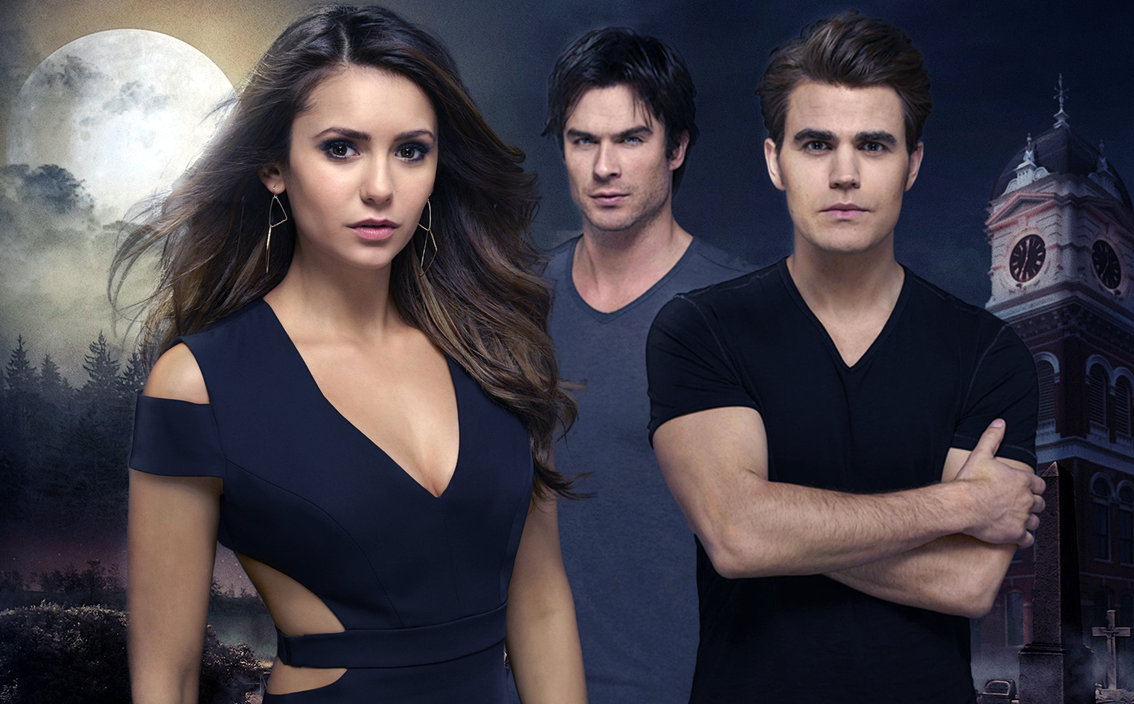 While it was a bittersweet ending, the fans loved every second of it. However, there were many fans who wanted it to end differently. Some noted that the creators should have ended it in season 6. With Stefan and Caroline falling for each other and Damon and Elena writing their own happy ending. And maybe even drop hints about Enzo and Bonnie’s romance suggesting that they too ended up together. Even though we were happy about how Stefan and Lexi finally found each other, fans never got over how he had to sacrifice himself for a greater good.

What if you could give your own ending to the teen drama show? Would you let Stefan die in the end or live happily ever after with Caroline? Would you prefer a mortal love story for Elena and Damon or an immortal one? With so many plotlines in the series, there are countless other ways the show could have ended. Let us know how you would have ended the series in the comments section below.