A key character from The Walking Dead has teased her involvement in a movie extension of the franchise, starring the man who started it all – Andrew Lincoln, aka Rick Grimes.

During a virtual chat on GalaxyCon Live, Pollyanna McIntosh – who plays Jadis/Anne in the series – has coyly discussed whether she’ll be making an appearance.

After all, her character had an important role in Rick’s survival and escape in a mysterious helicopter. 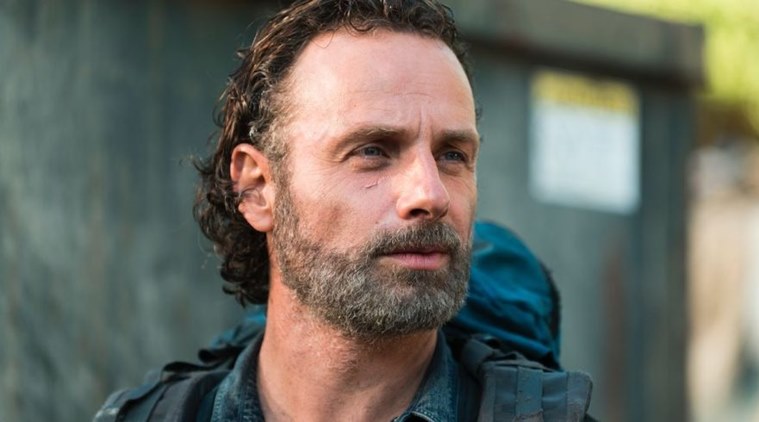 “I may or may not be doing a Walking Dead film that Andy is involved in, playing Rick. Let’s see what happens,” she said. “We have to know what happens beyond the helicopter. So that might be something I’ve got to look forward to.”

When asked by fellow Walking Dead actor Joshua Mikel – who played Jared from 2016 to 2018 – if the movie is likely to shoot Stateside or elsewhere, McIntosh replied that she “can’t even say if I’m actually shooting it at all”.

“Because I don’t know, of course,” she added. “That would be something that would be fun, if we were to be doing that at some point.” 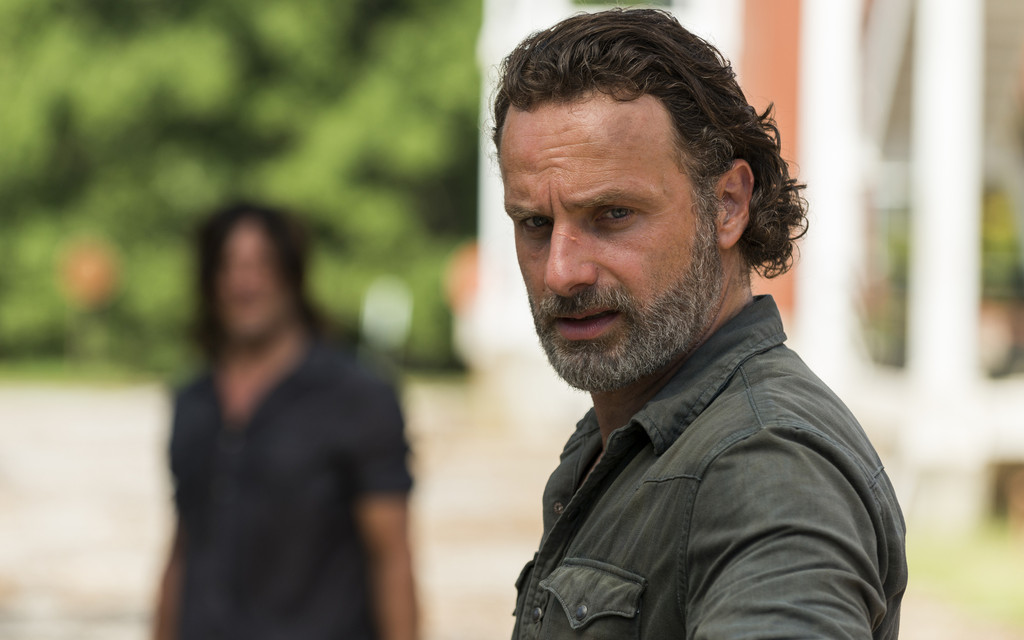 This isn’t the first time that the actress has spoken out about the upcoming Walking Dead movie spin-offs. (Yes, plural.)

Taking to Instagram in December, McIntosh explained in a video: “Hey y’all, I just wanted to let you know that, like, I can’t talk about the Rick Grimes movies and that, but they are still happening and I’m looking forward to probably being a part of them.

“I just know that you guys are kind of waiting out there, and I’m waiting too. I’m looking forward…”

DO NOT MISS:
* The Witcher Season 2 finally got a date to restart filming