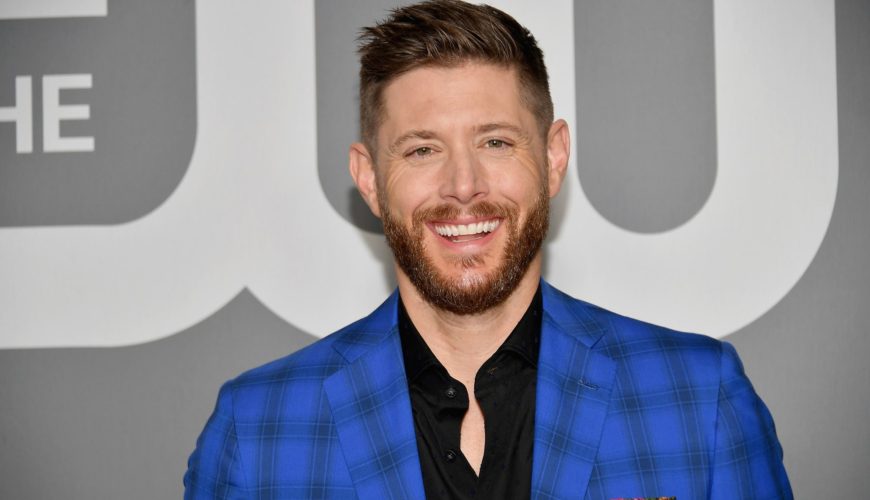 Carry on, my wayward son. Following the end of The CW’s Supernatural, Jensen Ackles surprised loyal viewers with the promise that there would be more to the story.

“After Supernatural wrapped its 15th season, we knew it wasn’t over. Because like we say in the show, ‘nothing ever really ends, does it?’” Ackles told Deadline in June 2021 about a potential sequel. “When Danneel [Ackles] and I formed Chaos Machine Productions, we knew the first story we wanted to tell was the story of John and Mary Winchester, or rather the Supernatural origin story. I always felt like my character, Dean, would have wanted to know more about his parents’ relationship and how it came to be. So I love the thought of having him take us on this journey.”

Supernatural left a major mark when it introduced brothers Sam Winchester (Jared Padalecki) and Dean Winchester (Jensen) as they hunted down demons, ghosts, monsters and more.

The dark fantasy series, which aired from 2005 to 2020, had multiple spinoff attempts, including the backdoor pilot for Bloodlines and the Wayward Sisters series pitch, but neither came to fruition.

The Winchesters, however, will center around Dean and Sam’s parents ahead of their mom Mary’s death. John and his wife were previously portrayed by Matt Cohen and Amy Gumenick, respectively, as young adults. Jeffrey Dean Morgan and Samantha Smith played their older counterparts.

While Supernatural fans were excited about the the new series, Jensen’s former costar Padalecki wasn’t as thrilled — and claimed that he wasn’t in the loop.

“Dude. Happy for you. Wish I heard about this some way other than Twitter. I’m excited to watch, but bummed that Sam Winchester had no involvement whatsoever,” Padalecki tweeted in June 2021.

After a fan questioned whether his tweet was a “bad joke,” the House of Wax star replied, “No. It’s not. This is the first I’ve heard about it. I’m gutted.”

The Days of Our Lives alum, for his part, later noted that the costars and longtime friends were able to clear the air, tweeting, “Love you @jarpad … Miss these talks. I forgot how much face time we always used to get. And I miss that too. I know you’re busy…as am I, but you’re still my brother. I miss you, pal.”

In February 2022, The CW confirmed that they had given The Winchesters a pilot order.

Scroll down for everything to know so far about the highly anticipated Supernatural spinoff:

What Is It About?
The Winchesters will focus on Dean and Sam Winchester’s parents, John and Mary, and Jensen will be narrating the story as his character, Dean.

According to the synopsis, the show is about “the epic, untold love story of how John met Mary and how they put it all on the line to not only save their love, but the entire world.”

When Will It Air?
The series has only received a pilot order from The CW. Once filming wraps, The Winchesters will have to get a series order for episodes to start airing.

Will Jared Padalecki Be Involved?
After Padalecki voiced his issues with the spinoff, the Gilmore Girls alum offered an update on where his friendship with Jensen stands now.

“@JensenAckles and I had a great talk, as we do often, and things are good. The show is early in the process with miles to go. We’ve travelled a lot of roads together, and sometimes those damn roads have bumps,” he tweeted in June 2021. “Bumps don’t stop us. Once brothers, always brothers. #spnfamily.”

Although Padalecki hasn’t been attached to the project yet, he is still on The CW. His series Walker is in its sophomore season and a prequel series also received a pilot order in February 2022.

My name is Damyan Ivanov and i was born in 1998 in Varna, Bulgaria. Graduated high school in 2016 and since then i'm working on wordpress news websites.
Dean Winchester, Jared Padalecki, Jensen Ackles, News, Sam Winchester, Supernatural, The CW, The Winchesters, TV Series