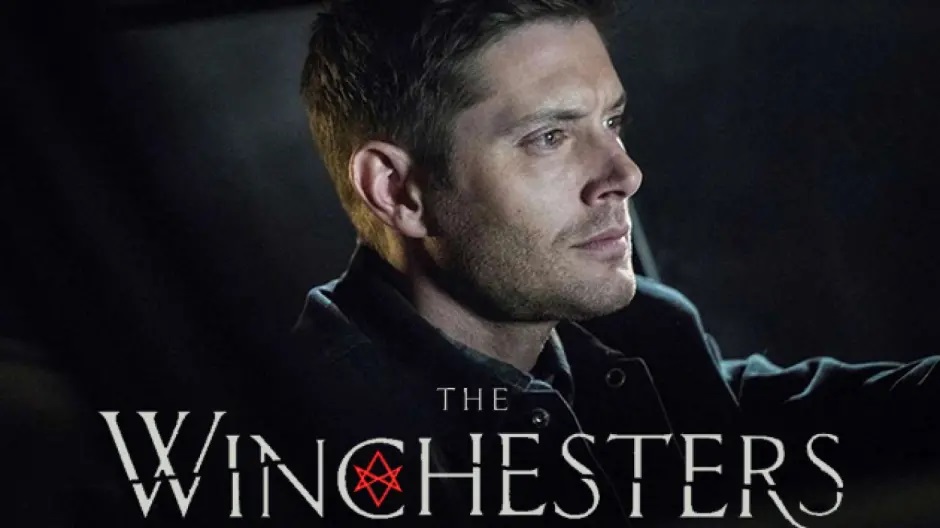 In less than a month, The Winchesters will be gracing the screens as the spinoff of the Supernatural series following the untold romance of John and Mary as they take on the world with their love. In a new teaser, everyone dives deep into the family history as far back as 1972.

It all began in 1972. #TheWinchesters premieres Tuesday, October 11 on The CW. #Supernatural pic.twitter.com/s9qng9Mz2h

Narrated by Jensen Ackles reprising his role as Dean Winchester from Supernatural, he will recount the story of his parents in The Winchesters starting with the truth about them in the new teaser released on the official Twitter page of the series.

Dean proceeds to diving deep into the family history, going back to when it all began, in 1972, as Mary and John saves the world through hunting monsters whilst falling in love with each other along the way.

With a promise to stay true to the beloved Supernatural series, John comes back from the Vietnam war and looks for the secrets his father buried. Mary, on the other hand, has a family who fights demons and the series is expected to reveal their first meeting.

Drake Rodger will play John Winchester and Meg Donnelly will portray Mary Campbell as they banner the series alongside a star-studded cast including Legacies alumna Bianca Kajilch who will also reprise her role as Millie Winchester, John’s Mom.

Spouses Jensen Ackles and Danneel Harris-Ackles developed The Winchesters with Robbie Thompson who sits as the writer and executive producer of the show. Glen Winter and David H. Goodman will also be executive producers.