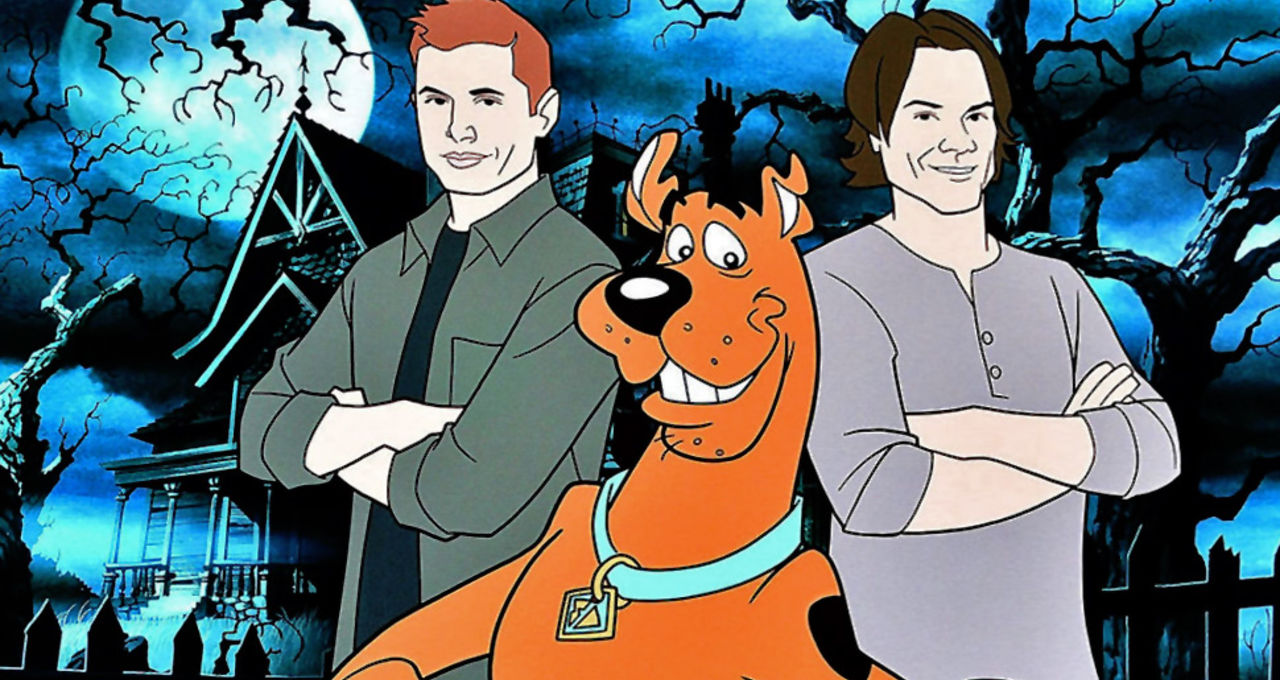 Sam Winchester might hate Halloween thanks to a truly traumatic childhood experience, but that won’t stop Supernatural fans from celebrating alongside him and his brother Dean.

TNT has released its lineup for a 9-hour Supernatural marathon on Thursday, Oct. 31. The binge, which features episodes from six different seasons of the show, will launch at 10 a.m. ET. See if your favorite episodes made the cut below:

Episode 3.03 – “Bad Day at Black Rock”
10:00a.m.-11:00 a.m. ET/PT
Sam and Dean come in contact with a rabbit’s foot that gives them good luck until a thief steals it from Sam, giving him bad luck. His bad luck continues when he’s kidnapped by the mentor of a hunter who believes he still has his powers.

Episode 3.11 – “Mystery Spot”
11:00a.m.-12:00p.m. ET/PT
Dean is killed after looking into a case about the disappearance of a man with Sam. The next morning, Sam is shocked to find Dean alive and is hit with the realization he is reliving the day before.

Episode 3.13 – “Ghostfacers”
12:00p.m.-1:00p.m. ET/PT
While investigating Morton Mansion, Sam and Dean become inadvertent participants in a new reality show named Ghostfacers. As events turn deadly and the team are trapped, the investigation becomes a battle to survive until morning.

Episode 4.06 – “Yellow Fever”
2:00p.m.-3:00p.m. ET/PT
Sam and Dean investigate the deaths of several men who seemingly died of fright. Dean becomes infected with it starting as anxiety then leading to a full-blown terror which ends in death. Sam and Bobby race against time to save Dean.

Episode 5.08 – “Changing Channels”
3:00p.m.-4:00p.m. ET/PT
Dean and Sam find themselves mystically trapped in a series of real-life TV shows and there appears to be no escape. They believe their old enemy the Trickster is responsible but discover someone or something else is involved.

Episode 6.15 – “The French Mistake”
4:00p.m.-5:00p.m. ET/PT
Sam and Dean are transported to an alternate universe, where they are actors on a TV show called Supernatural and are named Jared Padalecki and Jense Ackles, and they must avoid an angelic hit man who is pursuing them.

Episode 8.08 – “Hunter Heroici”
5:00p.m.-6:00p.m. ET/PT
Castiel joins Sam and Dean as a hunter, and together, they investigate a series of small-town murders wherein each of them resembles a cartoon death.

Episode 13.16 – “ScoobyNatural”
6:00p.m.-7:00p.m. ET/PT
Sam, Dean and Castiel are transported into the animated world of Scooby Doo; and they join forces with the Scooby gang to solve a ghostly mystery.