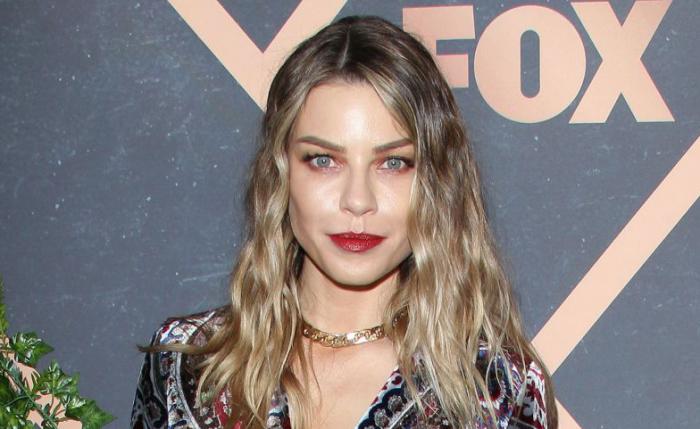 Lauren Christine German born November 29, 1978 is an American actress. She had her first major role in the 2002 romantic drama film A Walk to Remember, followed by roles in the horror films The Texas Chainsaw Massacre (2003) and Hostel: Part II (2007). From 2011 to 2012, German had a main role as DHS agent Lori Weston in the second season of the CBS police drama Hawaii Five-0, and from 2012 to 2015, she starred as Leslie Shay in the NBC drama Chicago Fire. In 2015, she began starring as detective Chloe Decker in the American fantasy comedy-drama Lucifer.

German was born in Huntington Beach, California. Her father is a vascular surgeon. Her paternal grandfather, James German, was Dutch; born in Amsterdam in 1909, he immigrated to the United States with his family as a child. The remainder of Lauren’s ancestry is English. She attended Los Alamitos High School and Orange County High School of the Arts and then enrolled at the University of Southern California, where she studied anthropology.

German’s first work was on stage in Peter Pan and Oliver. She made her feature film debut in the 2000 romantic comedy Down to You, where she had a small role as a lovestruck woman.

In 2002, German co-starred in the romantic drama A Walk to Remember with Shane West and Mandy Moore, based on Nicholas Sparks’ 1999 novel of the same name. She played Belinda, who breaks up with Landon Carter (West). She then appeared in the crime/horror film Dead Above Ground, the drama A Midsummer Night’s Rave, and the TV movie The Lone Ranger, where she had both smaller and bigger roles. In 2003, she auditioned to star in the remake of the classic 1974 horror film The Texas Chainsaw Massacre, but the role went to Jessica Biel, and German won the role of The Hitchhiker.

German co-starred in the crime drama Born Killers (2005), the thriller Rx (2005), the romantic comedy Standing Still (2005), the drama It Is Fine! Everything Is Fine. (2007), and the musical drama What We Do Is Secret with Shane West again, based on a true story, the latter as original Germs drummer and subsequent The Go-Go’s singer Belinda Carlisle. She starred in the horror film Hostel: Part II, produced by Quentin Tarantino,. and starred in the French apocalypse thriller The Divide. She starred in the second season of the CBS police drama Hawaii Five-0 as DHS agent Lori Weston from 2011 to 2012. From 2012 to 2014, she starred as paramedic Leslie Shay in the NBC drama Chicago Fire. When her character was killed, her character’s name was printed on the door of the ambulance in which she rode, as a memorial.

In 2016, German began appearing with Tom Ellis in the former Fox fantasy comedy-drama Lucifer, as Detective Chloe Decker. She plays the role of an LAPD homicide detective who finds herself both repulsed and fascinated by Ellis’s character, Lucifer Morningstar, who was tired of his “job” as the Lord of Hell and relocated to Los Angeles.