Unknown Facts About Supernatural Actors That The Fans Might Not Know 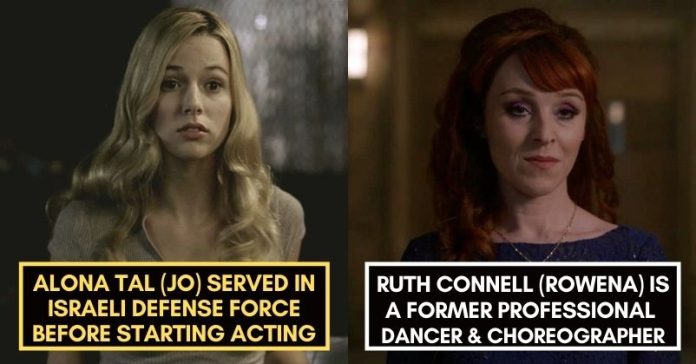 Supernatural has been nothing short of a wild ride, it made us laugh and cry, it felt like we were beside the Winchesters all this time.

The show became a family for every fan, the actors who brilliantly portrayed the SPN characters are the members of this extensive Supernatural family. While we know a whole lot about their on-screen characters, but there’s plenty of facts about their real lives that we fans are not aware of.

Eileen Leahy is a hunter who was first introduced in Season 11 when she assisted the Winchesters in taking down a Banshee. Like the Winchesters, she is also a legacy, coming from a family of Man of Letters. She was mauled by a hellhound who dragged her soul to hell. Eileen would roam the earth as a ghost after escaping from the hell during the Rupture. Sam brought her back to life using a resurrection spell of Rowena. The actress comes from a fourth generation deaf family. She learned the American Sign Language and could read lips and is also capable of speaking English without the help of an interpreter. Stern auditioned for the role of Ruby in Season 4 which ultimately went to Genevieve.

While we will always know him as the cute angel Castiel, you’d be surprised to know that Misha Collin’s real name is Dmitri Tippens Krushni. The actor adopted his great-grandmom’s maiden name Collins as his stage name. He grew up in a poor family and has seen the days of homelessness. Before he entered the field of acting, Misha interned for 4 months at the White House. He worked during the time of Clinton Administration at the Office of Presidential Personnel. The actor has appearances in numerous movies such as Finding Home, Karla, Interrupted, Girl. He also appeared in popular TV shows such as Charmed, 24, Legacy, Timeless, and numerous others. The actor is also a published writers. Having written several poetry books, a cookbook with his wife, and has published an academic research paper.

4. GABRIEL IS A DIRECTOR

Richard Speight Jr. made his first appearance on Supernatural in the form of a trickster who goofed around with the Winchesters. It wasn’t until Season 5 when we learned about his true identity, the archangel Gabriel. His presence was impactful and his deaths were heartbreaking. Apart from being a terrific actor, Richard Speight Jr. is also quite an accomplished director. He has directed a total of 11 episodes of Supernatural, 4 episodes of the Netflix hit series Lucifer, and 3 episodes of CW’s Kung Fu. The actor decided to sharpen his direction and writing skills which prompted him to take a break from the acting.

3. BOBBY IS A FILM HISTORIAN 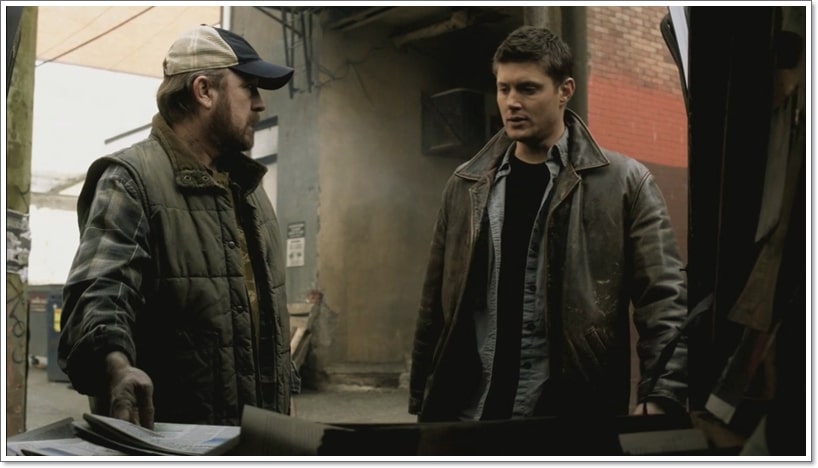 Bobby Singer served as a father figure to the boys in the absence of John. Many fans consider him to be the true dad of the boys than John. The actor Jim Beaver who portrayed Bobby served in the Marine Corps and was discharged as Corporal. After being released from the active duty, he turned his attention to theater. He made his acting stage debut in 1972. He has a long varied career and he has worked several different jobs and roles in his illustrious career such as cab driver, projectionist, playwright, film historian, stunt man, and lot more. As a film historian, Beaver has completed his first book on the legendary actor John Garfield. He has written scripts for popular serials such as Vietnam War Story, Tour of Duty, and Alfred Hitchcock Presents.

2. ROWENA IS A DANCER

Did you know the actress Ruth Connell who played Rowena in Supernatural is actually a former choreographer and professional dancer. Having worked with famous companies such as Jazz Art UK, The Curve Foundation, Dancebase. Her performances as Captain Hook and Mrs. Darling in the Blank Theatre’s Production of Peter Pan earned her the nomination of Best Leading Actress at the esteemed Broadway World LA 2013 Awards. The actress is currently in a relationship with the actor Rob Benedict who played God/Chuck on Supernatural

Alona Tal is best known as Joe Harvelle among the SPN fandom. Even though her tenure was short, but her impact was big on the show. When she turned 18, she began her mandatory service and joined the Israeli Defense Force. She traveled from one base to the next, she was promoted to the rank of ‘Samal’ which is two levels superior to a private in the IDF. She began her career only after completing her service tenure and leaving the IDF. Her first acting role was of a witch.