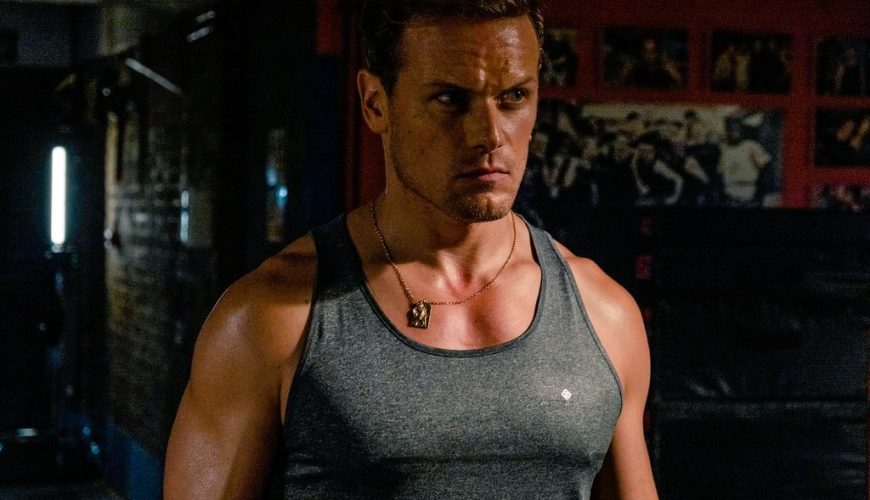 Channel 4’s new thriller, Suspect, made its highly anticipated debut on Sunday night and viewers are incredibly divided over the series, which stars James Nesbitt and Sam Heughan.

James stars as troubled detective Danny Frater who gets a terrible shock when he finds the corpse of his estranged daughter lying in the hospital mortuary during what he thought was a routine ID check.

While some viewers enjoyed the tense drama, others took to Twitter to complain that the two half-hour episodes were “far-fetched”. One person tweeted: “Watching #Suspect and finding it all a bit far-fetched tbh,” while another added: “Will they use this in detective training courses as ‘spot what he’s doing wrong?’ So unbelievable.”

A third commented: “Not sure about Suspect so far, the characters aren’t really believable.”

Other viewers thought that the instalments were “slow”, with one person commenting: “We’re watching #Suspect on #Channel4. It’s dreadfully slow. I like the two-hander, 30 min episode concept, but it’s just so terribly drawn out. I’m not sure we’ll watch it all. Shame. There’s a lot of acting talent involved.”

Another viewer added: “So disappointing. James Nesbitt is a great actor, but I am totally unimpressed so far with this! Ridiculous having two half-hour episodes one after the other. It’s slow and they seem to have spent more time on the intros and adverts than the plotline!!”

However, many viewers were compelled by the gripping plot and took to Twitter to praise the series, with many binge-watching it all on Sunday night.

One person wrote: “Started to watch on-demand & just HAD to watch all eight eps to find out what had happened to Christina. So intense… each 30min episode drove the narrative at such a fast pace… with lots of twists & turns to keep us guessing. Superb drama. Stellar cast,” while another added: “#Suspect this is so gripping. Brilliant twists and turns. James Nesbitt is fantastic in every role he plays, this is gonna be good right to the end.”