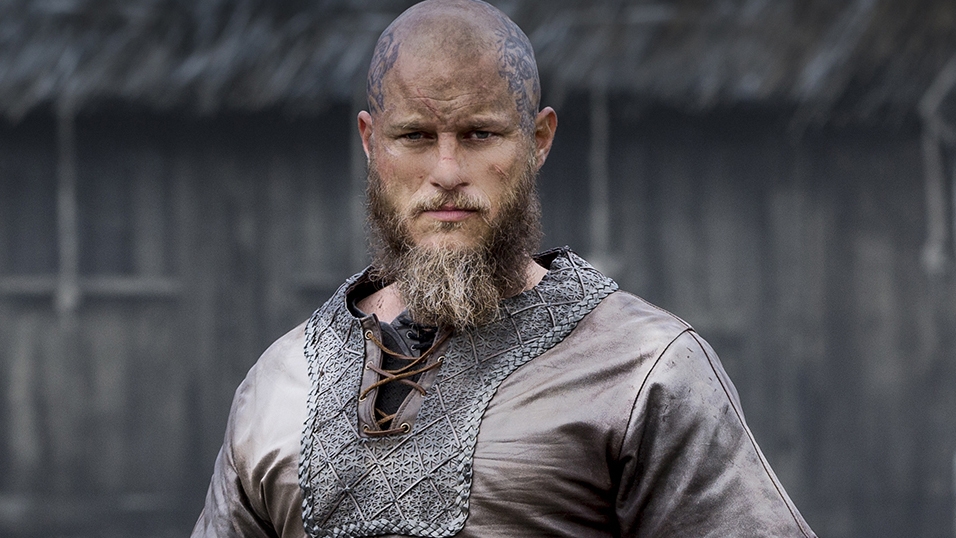 Sir Ridley Scott returns to the world of killer androids in a new series starring Vikings’ Travis Fimmel — who is looking nothing like Ragnar!

The filmmaker has directed the first two episodes of Raised by Wolves, a science fiction TV series that shares some thematic ties to the world Sir Ridley created with Alien and Prometheus.

Like in Prometheus, this series takes place on a distant planet where androids are interacting with humans as part of everyday life.

But as the ominous Marcus (Fimmel) closes in on this makeshift family, questions arise over whether the “Big Bad Wolf” is already inside the house.

There is no definitive proof yet that Raised by Wolves is connected to Alien or Prometheus… but an extremely polite, killer android does sound a bit familiar, eh?

Raised by Wolves, created by The Red Road’s Aaron Guzikowski, premieres on Thursday, September 3 on HBO Max in the US.

Elsewhere, Fimmel’s former series Vikings is due to wrap up later in the year — with Michael Hirst recently warning at Comic-Con@Home that the final episodes will be deadly.

“The characters who we all, including me, have grown to love will have their fates decided,” he teased. “Whether they live or die is, of course, in the hands of the gods, although I had a hand in it too.”

Hirst added: “I think the conclusion of the saga is deeply satisfying. A proper and meaningful ending, and I hope all our fans will feel the same way. I tried to do justice to all my characters, and I hope I succeeded.”