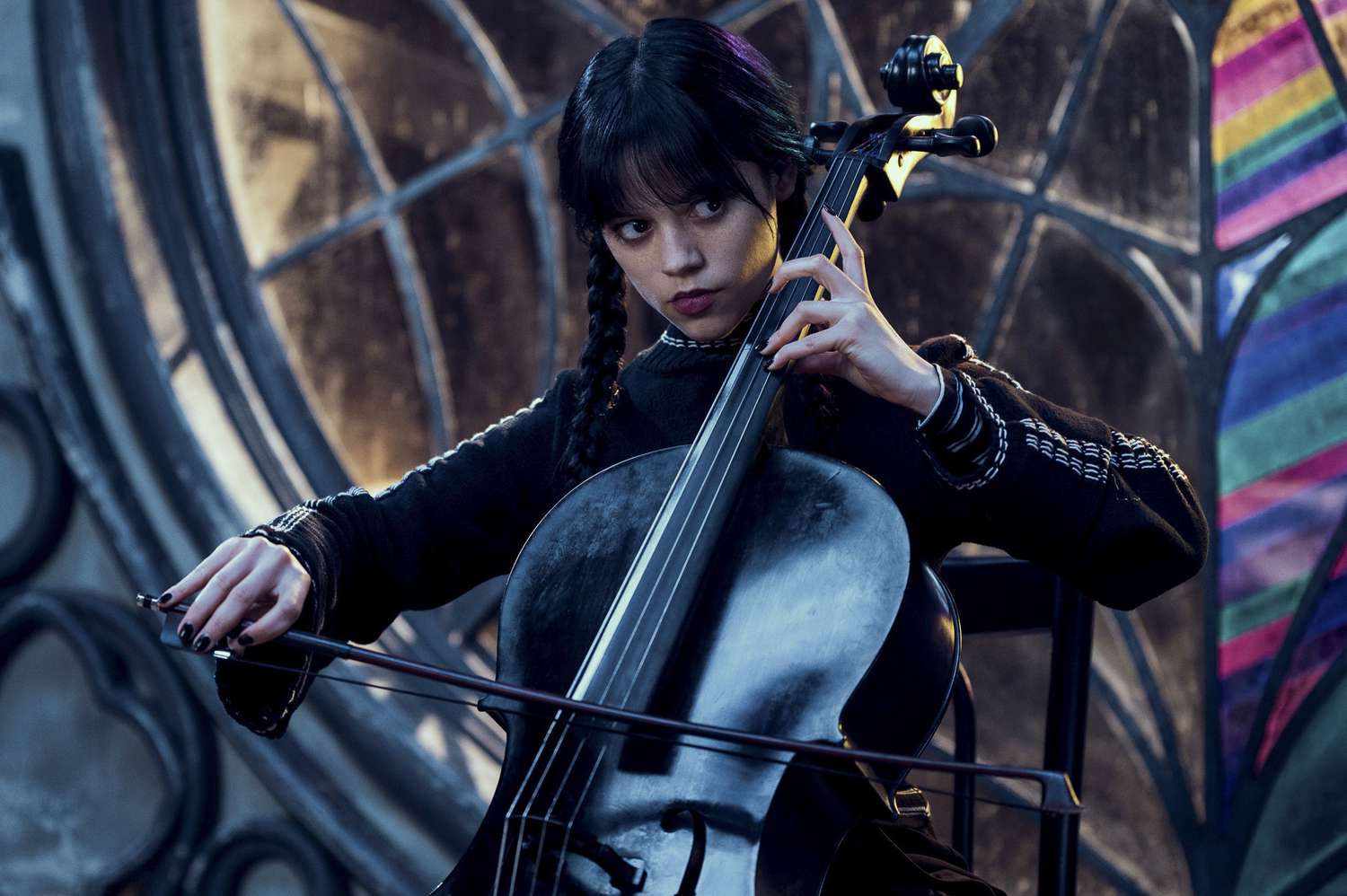 The Addams Family spinoff series has achieved a record-breaking 341.2 million hours viewed, despite the fact that it only debuted last week. Season 4 of Stranger Things was watched for 301.3 million hours in its first week.

“Being an outcast has never been more IN as Wednesday, the supernatural-infused mystery charting Wednesday Addams’ years at Nevermore Academy, debuted in the #1 spot with a record-breaking 341.2m hours viewed,” shared Netflix in a statement.

“The series now holds the record for the most hours viewed in a week for an English-language TV series on Netflix.

“Starring Jenna Ortega as Wednesday with an impressive cast of characters and directed and executive produced by Tim Burton, with showrunners Al Gough and Miles Millar, the series was #1 in 83 countries – tied with Stranger Things 4.”

According to Netflix’s data, figures show over 50 million households have seen the series since its premiere.

In 2021, Netflix changed how it measures a show’s viewership. It moved away from its former two-minute “view” standard and now focuses on the total hours watched instead.

Wednesday is the latest in a long line of Addams Family adaptations. The franchise has previously included multiple TV shows, a live-action film franchise, and two recent animated films.

Meanwhile, Guzmán recently talked about the chemistry he had with his on-screen wife.

He revealed that he and Zeta-Jones had “a really good bond with each other” while they were on set together.

“It was great. I thought we had a really good bond with each other,” the actor said in an interview with Digital Spy.

Wednesday is currently streaming on Netflix around the world now.