What Happened To Scarlett Estevez – Trixie From Lucifer 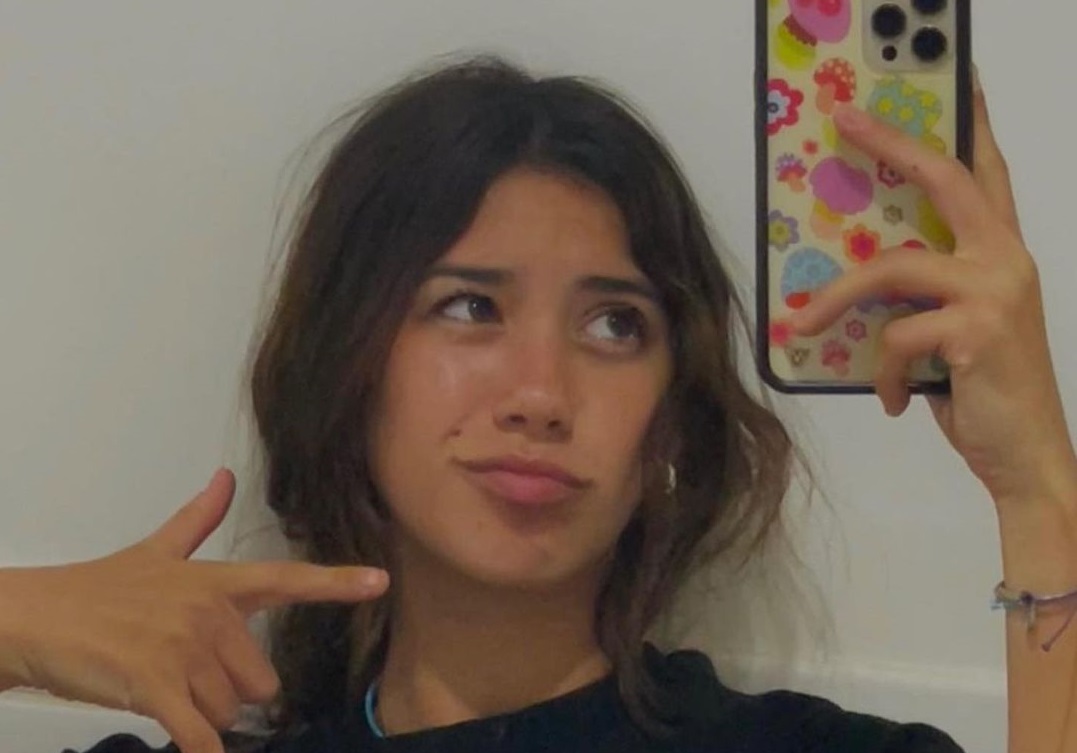 What would happen if the literal devil walked through this mortal plane, but instead of corrupting souls and casting them into an eternal pit of suffering, he decides to aid the police and run a fancy piano bar in Los Angeles? That would make metaphysical discussions take on a different tone, and that’s probably one reason why the show “Lucifer” is such a compelling comedy-drama.

Focusing on Lucifer Morningstar (Tom Ellis) as the actual and former master of Hell, “Lucifer” follows the maligned character across several seasons where we learn he isn’t as bad as organized religion makes him out to be. Still, he has a wicked streak about him that he manages to keep in check most of the time.

From the debut episode of “Lucifer,” the titular character makes a big impression on the people he interacts with, for better or worse. One of the first characters he meets is Beatrice Espinoza (Scarlett Estevez), aka Trixie, and she immediately befriends Lucifer. As the daughter of Dan Espinoza (Kevin Alejandro) and Chloe Decker (Lauren German), Trixie vitally brings in more human drama to “Lucifer.” Her honesty and perception warm Lucifer’s heart, despite his demonic status. Since “Lucifer” ended in 2021, some fans might wonder what the actor who plays Trixie has been up to since playing the devil’s stepdaughter. Here, we explore where Estevez’s acting career went next.

Estevez appears in 76 episodes of Lucifer
According to IMDb, Estevez started acting in 2013 with “The Magic Bracelet.” Her first significant endeavor was portraying Megan in “Daddy’s Home” and its subsequent sequel starring Mark Wahlberg and Will Ferrell. On “Lucifer,” Estevez starred in 76 episodes — appearing in every season of the popular show, which makes perfect sense considering Trixie’s relation to the show’s two main characters and her rapport with Lucifer and Maze (Lesley-Ann Brandt).

Speaking with TV Fanatic, Estevez explained that she adored her time on the set of “Lucifer.” She believes that Trixie “looks for the best” in everybody, regardless if they’re humans or demons. Estevez elaborated on what made Trixie and Lucifer’s dynamic so “funny,” noting that Lucifer’s wit inspires their bond. When asked what it was like being sought after in Hollywood for future roles, she replied, “Well, I feel like it’s really awesome… I get to go into the meeting places and meet a lot of nice people, but I feel like what some people don’t see is that you hear no more than you hear yes in the business.”

Estevez’ roles since Lucifer
After “Lucifer” ended in 2021, Estevez starred in “Christmas Again” as Rowena Clybourne. As the trailer for this movie on YouTube illustrates, Estevez’s character becomes stuck in a “Groundhog Day” style time-loop that sees her repeat Christmas day again and again. Estevez provided additional voice roles in “Minions: The Rise of Gru.” However, her most influential role since “Lucifer” is the 2022 television series “Ultra Violet & Black Scorpion.”

This Disney Channel television series ran for 16 episodes and premiered in early June 2022. Estevez plays the role of Ultra Violet, a 13-year-old girl who gains a magical Luchador mask that grants her immense speed. To understand her newfound powers, Ultra Violet receives help from her uncle, Black Scorpion (J.R. Villarreal). Unfortunately, there will not be a season 2 of “Ultra Violet & Black Scorpion,” as noted by TV Line. Speaking with ScreenRant, Estevez shared, “It’s so fun. Especially because just being able to be a superhero is something you can’t even imagine. The fact that I actually get to do that is so fun and special. Just being able to step into this world and this TV show that they have so perfectly made and so beautifully written, it’s just so amazing and so fun and so special.” Since “Lucifer,” Estevez has had an interesting career and it’ll be intriguing to see which role she lands next.