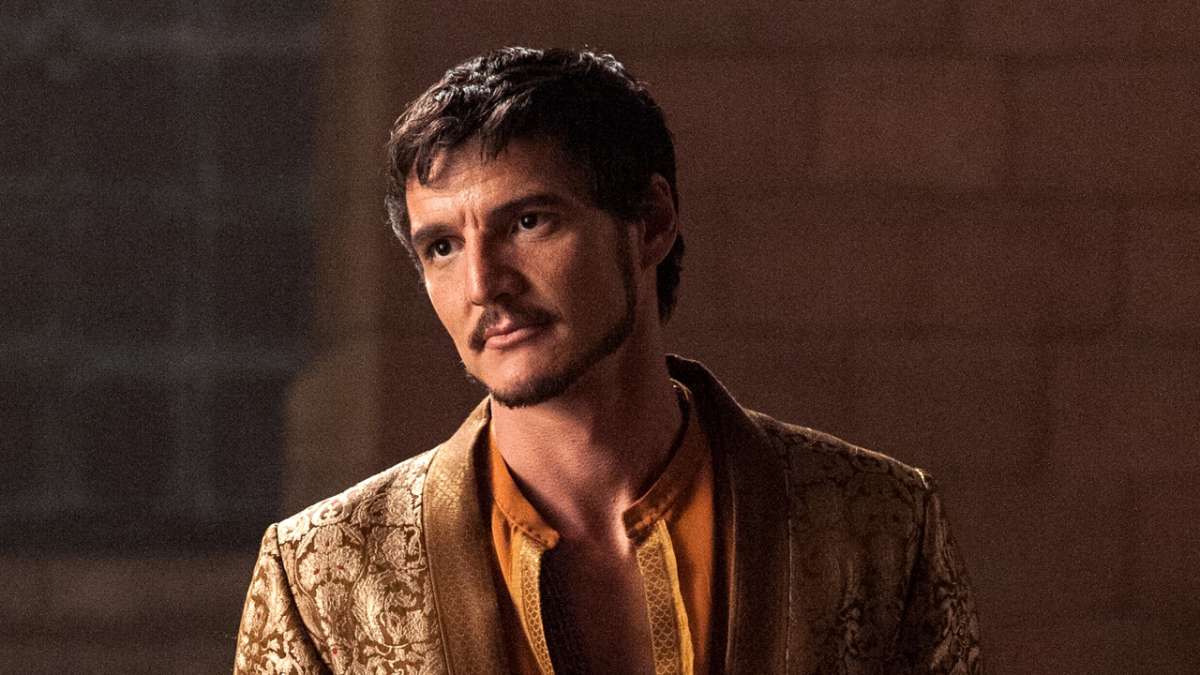 The HBO series aired its eighth and final season earlier this year, leaving many of its fans unsatisfied. However, it still remains one of the world’s most talked about shows due to its dramatic plot twists and often gruesome deaths. But why did the Red Viper Oberyn Martell (played by actor Pedro Pascal) leave the show?

Why did the Red Viper leave Game of Thrones?
Prince Oberyn Martell, better known as many as the Red Viper of Dorne, was introduced to the show in season four.

He was a member of House Martell, the ruling family of Dorne, the younger brother of Doran Martell (Alexander Siddig) and was a father of eight girls known as the Sand Snakes.

Martell was nicknamed the Red Viper for his knowledge of poisons and for his unusual, deadly style of combat. 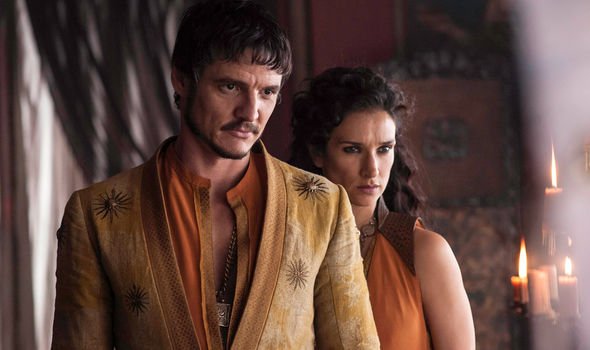 Martell’s sister Elia was raped and killed, while her children were murdered by Gregor Clegane (Hafthor Julius Bjornsson).

He developed a fierce hatred for House Lannister as he believed Tywin Lannister (Charles Dance) was the one to order his sister’s murder. But it is near the end of season four when Martell came face-to-face with Clegane and challenged him to a battle to the death.

During this fight, the Red Viper demanded Clegane admit what he did to his sister.

But unexpectedly, Clegane tripped up his competitor and pulled him to the ground, grasping him around the neck and punching his face, knocking most of his teeth out in the process. Clegane then proceeded to gouge out Martell’s eyes with his thumbs. As Martell screamed in agony, Clegane confesses to everything: raping Elia, killing her children and murdering Elia herself.

“He does it with great amusement throughout the season.

“He finally does it to the wrong person at the wrong time. The results left a big giant mess on the floor of our set.”

But it looks like Pascal knew from the very beginning his character was going to be killed off at the end of season four. Pascal read through the entire script prior to auditioning for the Game of Thrones role and then read the Red Viper’s chapters in A Storm of Swords.

Speaking to Mashable, Pascal said: “I knew what was coming because you have to protect yourself emotionally. “I fell in love with the character. He broke my heart.”