A large number of angels to appear in “Supernatural” Season 15?! 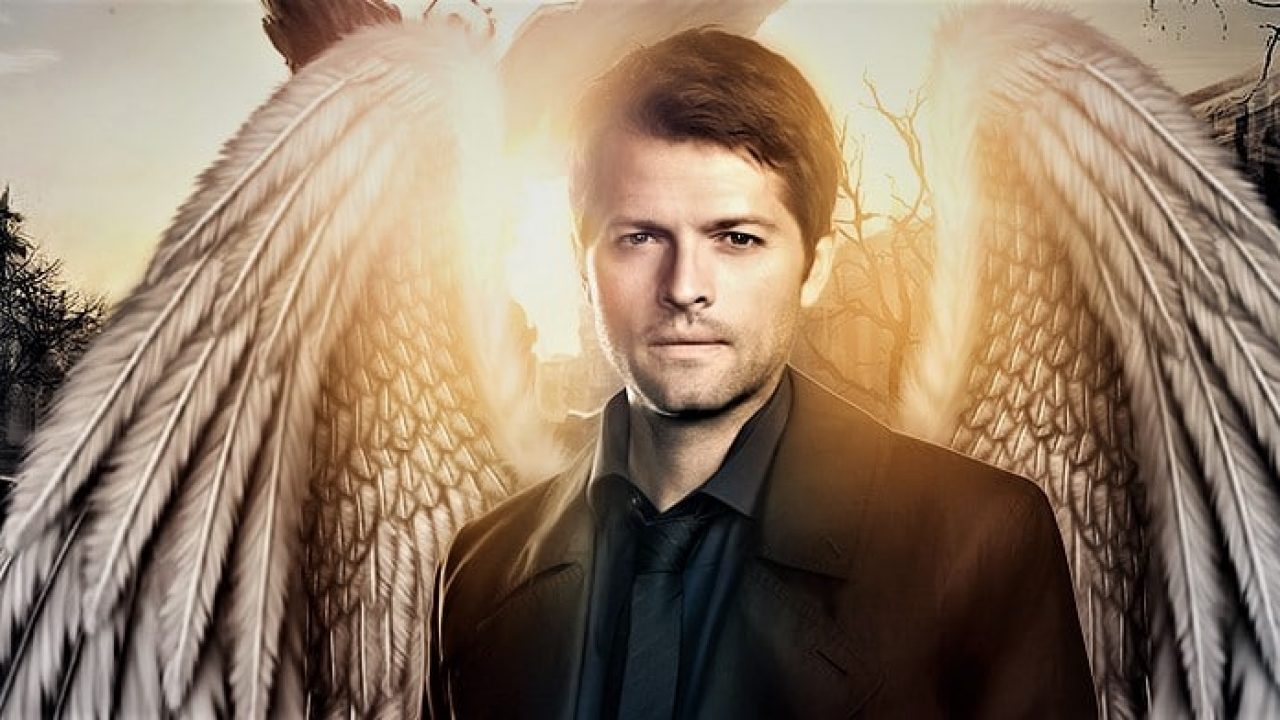 Over the years, the Winchester brothers have met many angels and more may be introduced in their last fight in “Supernatural” Season 15. A new theory that has surfaced online explores the kind of challenges Sam (Jared Padalecki) and Dean (Jensen Ackles) will have to face when they fight against Chuck (Rob Benedict) in the last few episodes of the show.

There are not many angels left in the world, and it is important to have sufficient numbers in Heaven to keep it from falling and destroying all of creation with it. Some of the angels who are still alive on the show include Castiel (Misha Collins), Naomi (Amanda Tapping), Michael (Christian Keyes), Eremiel (Dean McKenzie), Conrad (Ish Morris), Indra (Luc Roderique), and Ingrid (Danielle Kremeniuk).

Will there be more angels in the upcoming episodes? One way for new angels to appear is if characters like Michael and Jack (Alexander Calvert) make new ones. However, according to a theory by Screen Rant, there is another way for a large number of angels to appear in “Supernatural” Season 15.

When Sam and Dean from another universe arrived on the show, it led to some hilarious situations that the fans enjoyed. However, there may have been an important reason this event to occur. With Chuck killing the angels in other worlds, these angels may all leave and arrive in the prime world in droves. This is one way to introduce more angels to keep heaven from falling in the prime world and it will also give the Winchesters an army to fight.

Chuck has had a complicated relationship with the Winchesters right from the start, but according to Screen Rant, they can’t be described as being friends. Chuck may have been deceiving Sam and Dean from the moment they met and they have had a very transactional relationship so far, with each side using the other for some benefit.

“Supernatural” Season 15 is currently on hiatus because of the coronavirus pandemic. Meanwhile, there are a few animation shows that the fans can watch while waiting. These shows include “Demon Slayer: Kimetsu No Yaiba,” “Noragami,” “Fullmetal Alchemist: Brotherhood,” and “Blue Exorcist,” CBR reported.