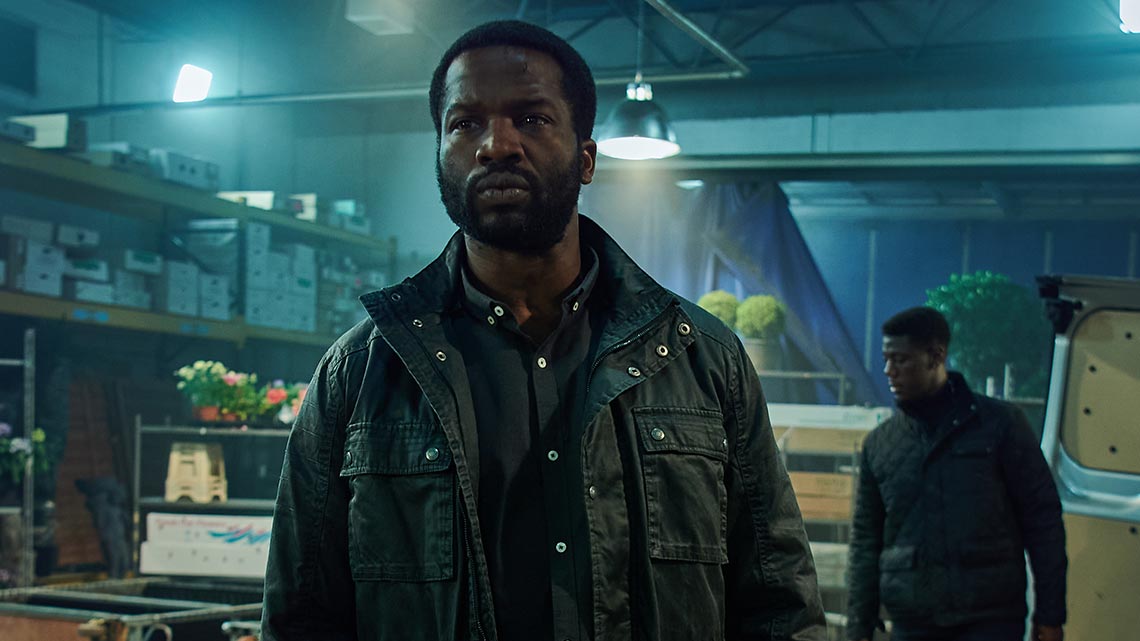 Viewers of the new Sky Atlantic drama Gangs of London were left hooked but also horrified at the extreme violence in the show. Those who tuned to watch the drama starring Joe Cole were treated to graphic scenes involving meat grinders, people’s eyes gouged out and a man falling to his death from a tall building while being burnt alive.

Britain is no stranger to violent TV shows, especially about gang and crime, but some people have even gone so far as to describe Gangs of London as the most violent show in history. The opening scene of the gang drama shows Joe as Sean Wallace – son of crime boss Finn Wallace who is himself shot in the face in an opening scene – setting alight a man who he had strung up from a tall building and then callously watch him fall to his death.

Viewers complained of having trouble sleeping after watching a scene where a man has his throat brutally cut with a meat cleaver. But people started switching off when a man who has a glass in his mouth gets his head smashed against a bar. 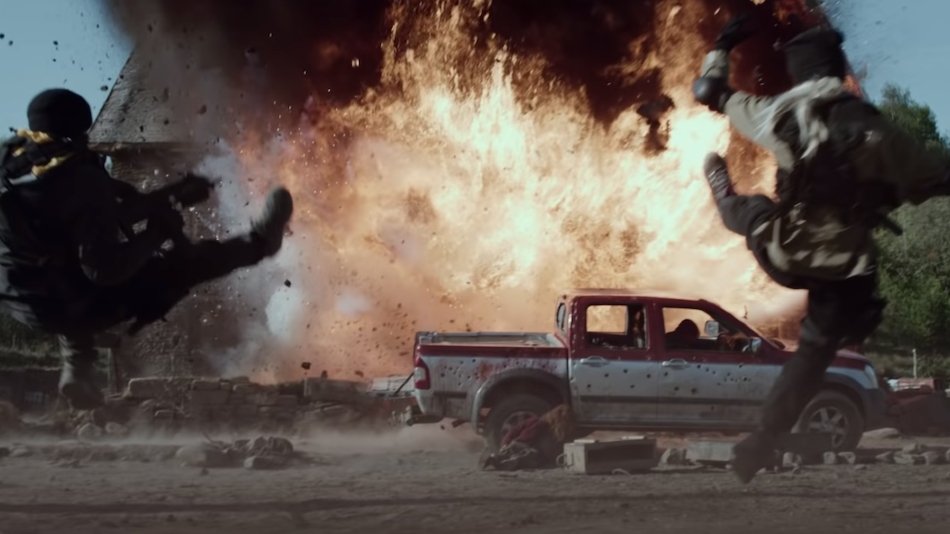 Viewers took to Twitter to express their horror and reaction to the violence with many labelling it the most graphic thing they’d ever seen on TV.

One Twitter user wrote: “I’m quite a hardened film watcher but #GangsOfLondon is very, very brutal.” While another added: “Holy S**t episode 1 of #GangsOfLondon is BRUTAL. Jaw was on the floor for most of it.”

A third said: “Last night I saw a man’s head explode in an episode of Gangs of London. It was sniped clean off his shoulders and was the most graphic thing I think I’ve ever seen on a tv show — British or American. I wasn’t ready or expecting it.” 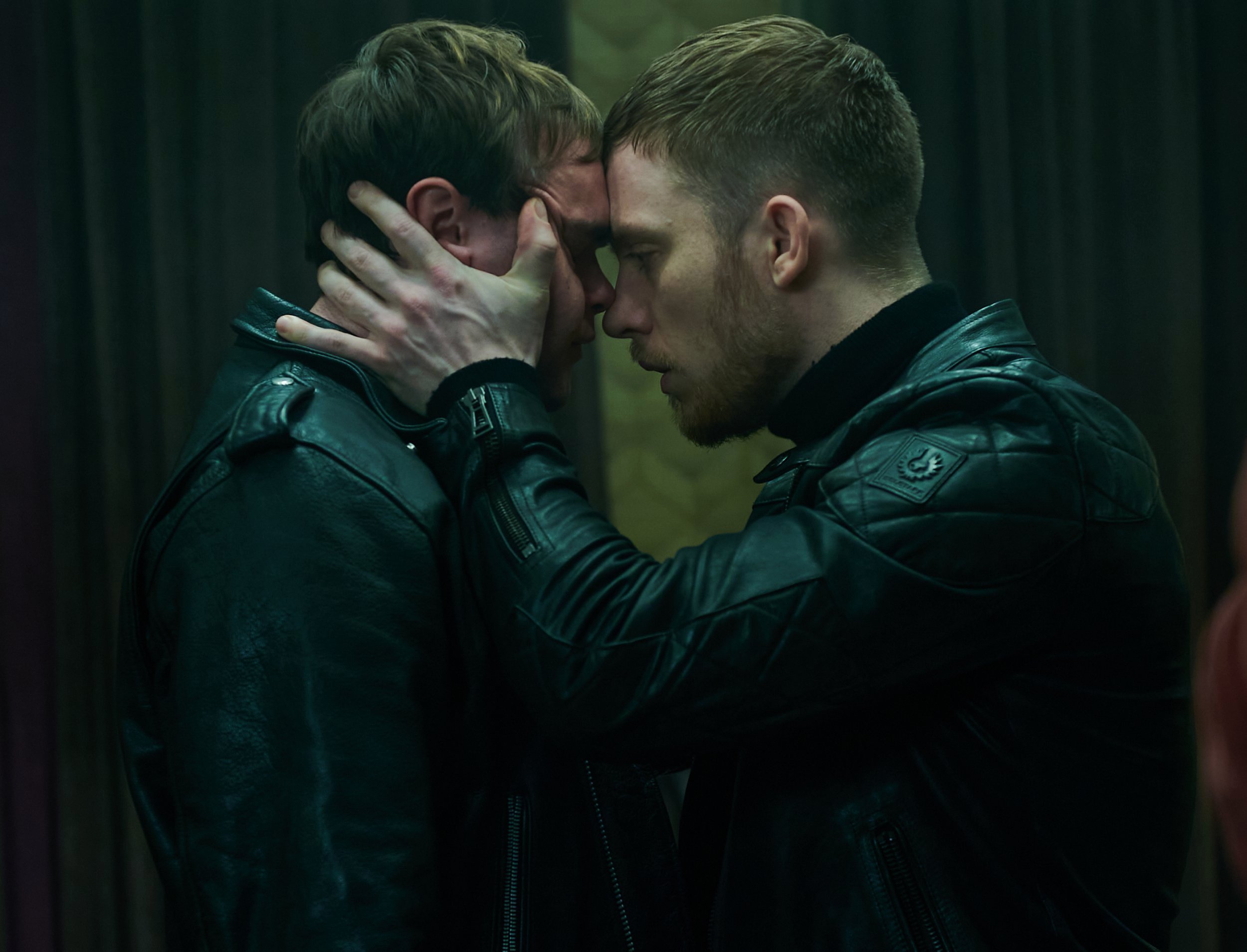 While the opening scene either enthralled or disgusted viewers, Gangs of London director and writer Gareth Evans revealed it almost never happened.

It was his creative partner Matt Flannery that pushed for that scene to be included, according to Metro.co.uk.
Gareth explained: “Matt really fought for that scene because we were really worried what it would say about Shaun so
a couple of us got cold feet.

“Matt, to his credit, held firm, ‘This scene has to be how the show starts, this has to the the first scene’.”

Gangs of London follows the story of the Wallace and the aftermath of the murder its leader Finn (Colm Meany) who was the top gangster in London for 20 years. Nobody knows who ordered the hit, but due to his sudden absence, there is a void that needs filling within the gangster world and international gangs of criminals fight to fill the power vacuum.

In the meantime, Sean tries to maintain the control his family had enjoyed for decades.

Despite all the violence, critics have raved about Gangs of London with NME even suggesting “it could well wind up challenging for the title of best crime drama on British TV.”