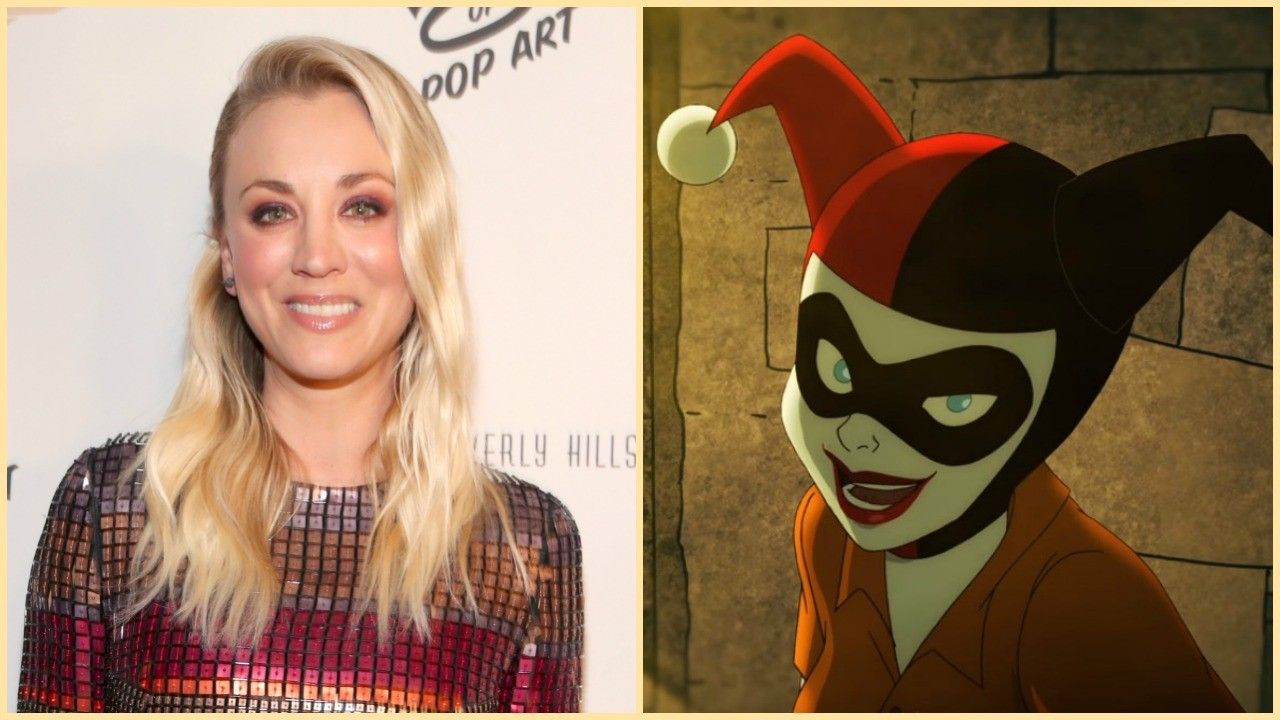 Syfy will be releasing several episodes from Season 1 of Harley Quinn each Sunday in May.

DO NOT MISS:
* Peaky Blinders is getting a video game adaptation (Video)

DC Universe’s hit animated series Harley Quinn is set to premiere on Syfy next month, with the announcement coming in a recently released trailer.

The trailer gives viewers a look into the world of Harley Quinn while also introducing her group of friends, including King Shark, Poison Ivy and Doctor Psycho. “Welcome to the SYFY family, Harley Quinn!” read a recent statement about the series. “From DC Universe and Warner Bros. Animation, Season One of the critically acclaimed, half-hour adult animated comedy series Harley Quinn will begin an exclusive cable run on SYFY every Sunday night in May.”

Syfy will showcase several episodes of DC Universe’s Harley Quinn each Sunday in May, beginning on May 3 at 11: p.m. and ending on May 24.

Originally premiering on the DC Universe streaming app in 2019, Harley Quinn centers around the titular main character as she works to join the infamous Legion of Doom. The series offered a more adult-themed comedic take on the world of Gotham and is chock full of Batman-references and dirty jokes.

DO NOT MISS:
* The Big Bang Theory’s Kunal Nayyar has shared an epic throwback (Photo)