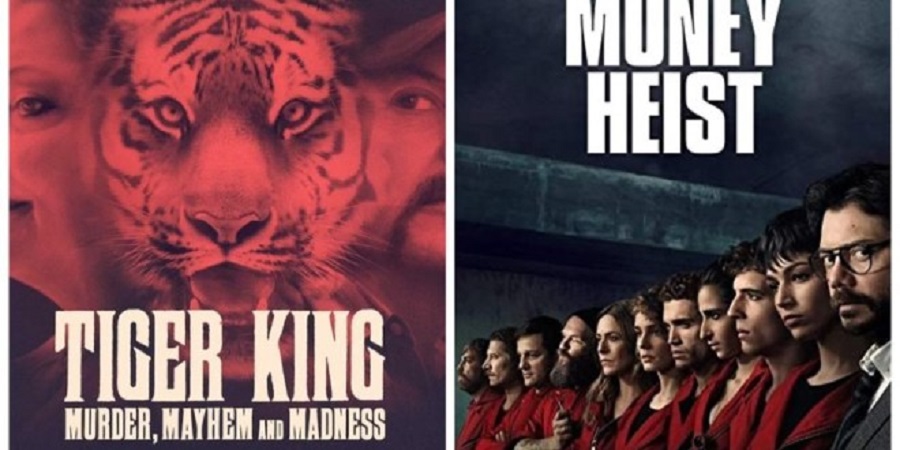 Netflix just reveled some eye-popping numbers for its quarterly earnings report, adding more than 15 million new subscribers, driven, of course, by quarantine lockdowns. Though they caution that many of those may not end up being permanent customers once the shutdowns are lifted.

RELATED:
* Should We Expect A Second Season Of ‘Tiger King’ ?

But past those numbers, one bit of data I found fascinating is that despite the massive success of Tiger King, the wild documentary about an exotic zoo owner who hired a hitman to kill an animal activist rival, that another show has apparently edged it out for Netflix’s top viewed program as of late.

That would be Money Heist, the Spanish heist drama that has run for two, two-part seasons now, and just debuted more episodes on April 3. It first ran on Spanish network Antena 3, but Netflix picked up the international rights in 2017.

Money Heist is projected to draw 65 million member accounts choosing to watch in the same period of time. 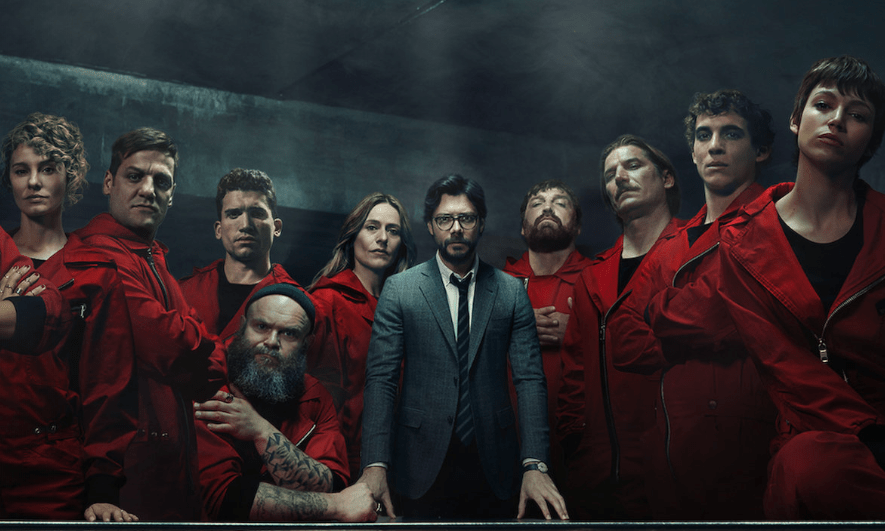 Much of this is due to the success of the Spanish-language show internationally. While you did see Money Heist pop up in the Netflix Top 10 list in the US for a little while after it debuted, it’s fallen out of it relatively quickly. But no doubt it has had staying power in other countries, which is what is driving these massive metrics. And I’m guessing a Spanish heist series may draw more interest than the weird antics of Oklahoma’s own Joe Exotic outside of the US.

Should you watch Money Heist to see what all the fuss is about? I may be the wrong person to ask. Before I knew it was some huge smash hit, I watched season one a while back, and…just didn’t feel the need to keep going with it. I wasn’t a huge fan, as the heist situation felt overly contrived and its twists and turns felt off to me. I didn’t feel like continuing on with the series after finishing that first batch of episodes. But clearly I am the minority opinion, so I won’t say to outright avoid it. You probably should give it a shot so you can see what 65 million other people have engaged with, and I mean, what else are you going to do these days?

There are 31 total episodes of Money Heist, and most clock in at about 50-60 minutes. No doubt we are in store for far more episodes than that, given what a huge hit this is, and unlike Tiger King, there’s room for an endless amount of plotlines if Netflix and the creators want to keep the show going.

RELATED:
* ‘Money Heist’ Creator Says That Major Characters May Be Removed From The Show