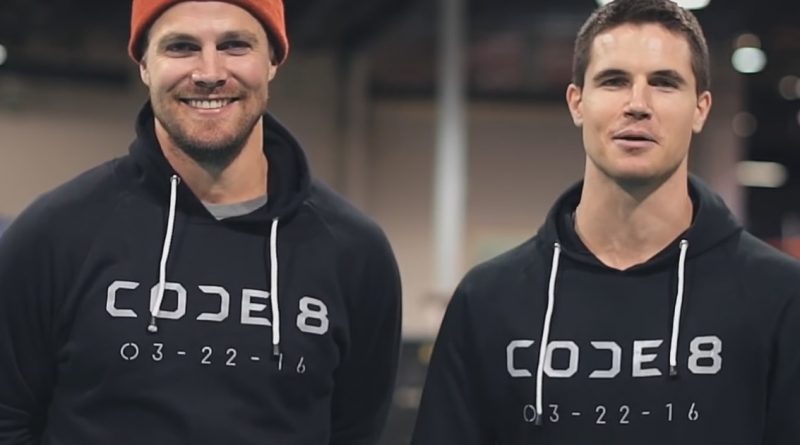 The duo will team up for a TV adaptation of Code 8, the film that the Amells crowdfunded in 2016 and which is due out on Apple TV on December 13. You can watch the trailer for it above.

It’s not the first time the cousins have worked together, as Robbie plays Ronnie Raymond/Firestorm on Arrowverse series The Flash.

Sharing the news on Twitter, Robbie wrote that he was “really excited to continue the #Code8 journey!!”

The spin-off, which is being developed for US video platform Quibi, will be directed by Jeff Chan, who will work with the film’s writer Chris Paré on the scripts.

Code 8 is set in a world where 4% of the population have supernatural abilities which, instead of making them heroes, means they are feared and heavily policed.

Deadline reports that the series will take place years after the events of the movie, and will focus on an ex-con (Robbie Amell) and telekinetic drug dealer (Stephen Amell) as they’re forced to work together to bring down a dangerous trafficking ring run by corrupt cops and the city’s elite. 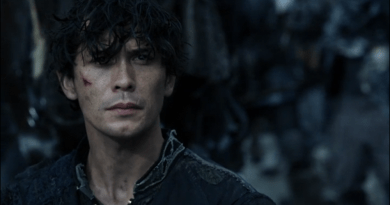