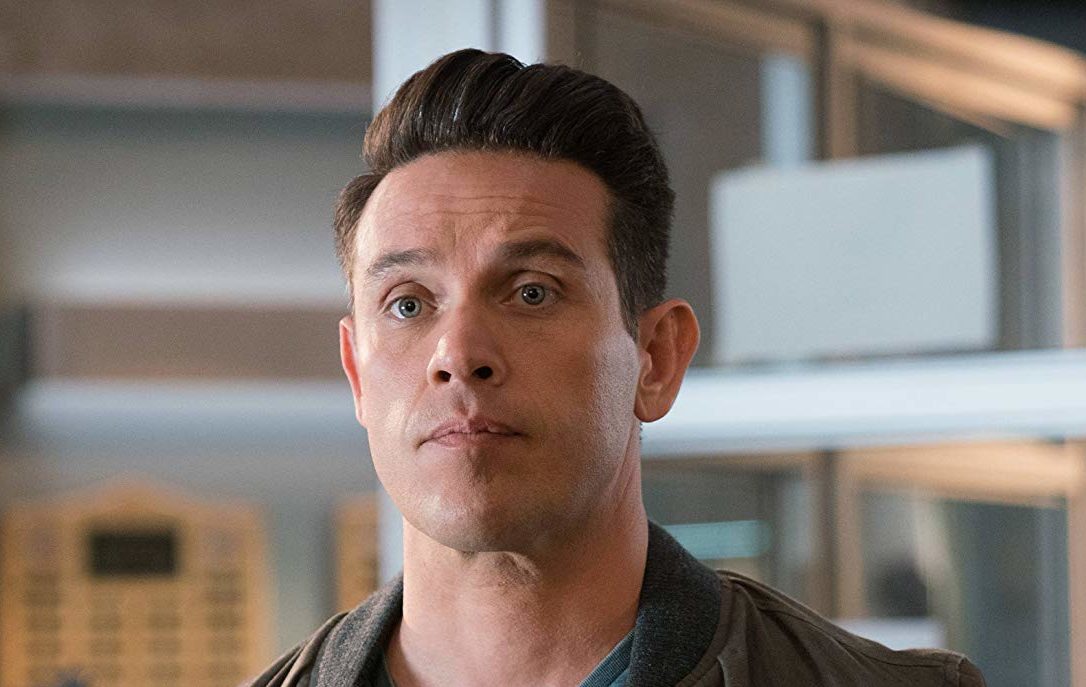 Lucifer (played by Tom Ellis) will most likely spend a lot of his time in season five looking for a way back to Earth after banishing himself to Hell once again. Chloe Decker (Lauren German) found herself lost without her partner, and she will continue to struggle in the coming episodes. Despite this huge plot piece taking precedence, one other character is making a huge change.

While most of the fifth season’s plot is going to follow Lucifer attempting to get back to his home, the show’s build up has recently focussed on another cast member.

The Lucifer writers room Twitter account recently posted an image of a script for episode eight of season five.

The script of the episode, which is titled Spoiler Alert, didn’t show off any details about what is going to happen, however it did reveal who is directing it.

Episode eight of season five will be directed by none other than Kevin Alejandro – best known as Detective Dan.

Dan didn’t feature too much in season four, and his position in the show is a little uncertain going forward.

Despite this, his ongoing feud with Lucifer is what keeps him on the show.

However, season five will see him take on the directorial role for the first time, which may mean he is stepping back from the show a little.

Either way, the actor is certainly excited about the continuation of his career, as he recently posted an image of himself with a clapper board on Instagram.

He captioned the image: “Day one!!! #lucifer @lucifernetflix #director #midseasonfinale.”

Fans of the star instantly began praising him, with one commenting: “Can’t wait to see it.”

Another complained: “I missing you DAN.”

Meanwhile, fans of the show believe they have figured out what is going to happen in the fifth season.

And, unfortunately for Lucifer, they believe it has something to do with God.

Back in season two a mentally ill man named God Johnson (Timothy Omundson) told residents of the show he was the real deity.

Although at the time this was dismissed by almost everyone, fans of the show believe he could return as the real god.

One fan wrote: “Theory: God Johnson, from S2E16, a psychiatric patient who thought he was God, was indeed possessed by God (in a similar way that Charlotte Richards was possessed by Goddess).

“But he just didn’t reveal that to Lucifer, letting everyone think he had just temporarily gone insane while wearing the Medallion of Life (Belt).”

They ominously concluded by adding: “In season five, this may be revealed.”

Could the character make a shocking return to take on Lucifer in the final episodes?