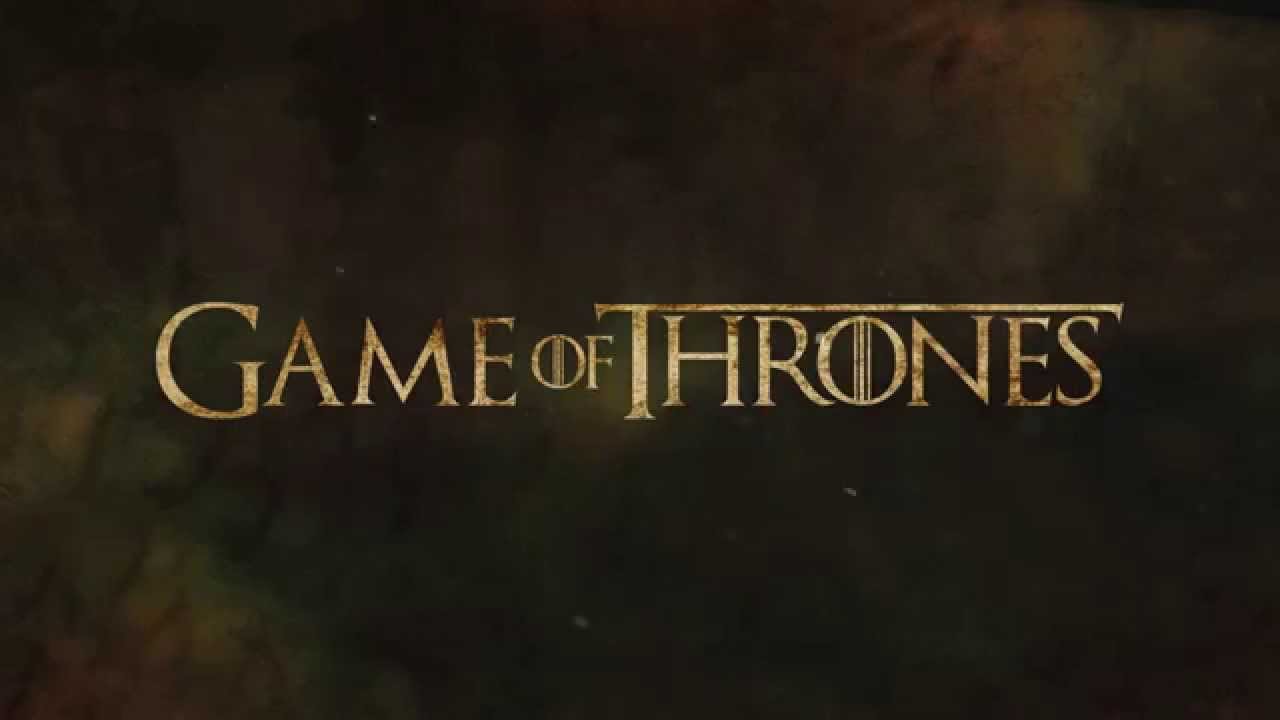 Yesterday (November 26), the official Game of Thrones Twitter account simply posted “winter is coming”, and while they might have just been talking about the weather by using one of the show’s biggest quotes, people were convinced that it was a tease for something more.

Now, the account has followed up that tweet with… an announcement for Game of Thrones: The Complete Series on DVD and Blu-ray. Yep, that’s it. That’s the tweet.

Now, we all knew that Game of Thrones season 8 was coming out on disc on the same day (December 3), so a complete set isn’t any sort of surprise. But that’s only partly why fans are disappointed.

Part of it is that they were (unwisely) anticipating something more, while part of it is just being reminded that season 8 happened, and it wasn’t the best.

Fans replied with plenty of sour-faced memes, or simply said “no, thanks”, pretended to ignore season 8/seasons 7 and 8, or, in a rare case of actually offering something practical, asked for the inclusion of the filmed alternate ending.

‘Wait, what? An alternate ending?!’, we hear you ask. Well, yes. Earlier this month, Tormund actor Kristofer Hivju revealed that the cast did film an alternate end scene that was “mostly for fun”.

However, Tommen Baratheon actor Dean-Charles Chapman said that it would be a good idea for it to be released, which might get a few fans back on board.