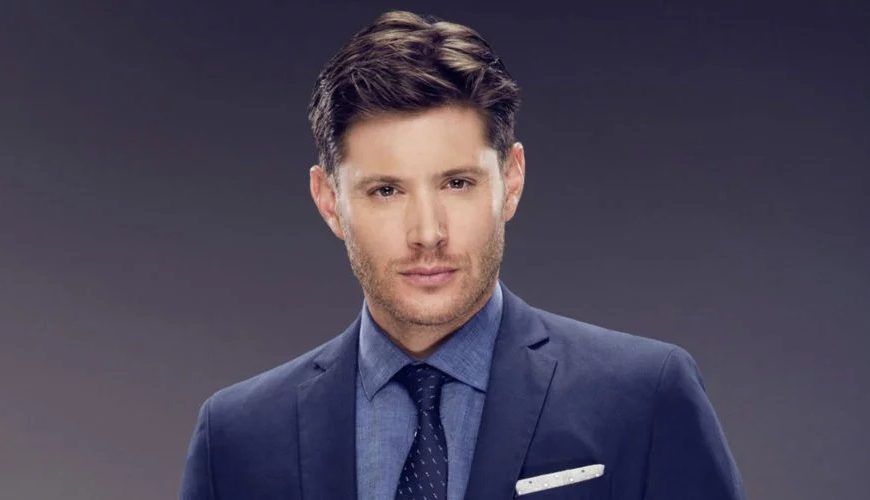 After the Supernatural convention over the weekend, many fans have taken to social media about how they’d like to see The Winchester‘s Jensen Ackles as the live-action Flynn Rider, especially with his longer hairstyle and a little bit of a beard now. Fans of Ackles have expressed how sassy male characters are great fits for the actor, and Disney’s Tangled Flynn Rider is almost as sassy as they come.

Fans have discussed that Ackles’ green eyes are captivating, and his long hair recently just really gives off Flynn Rider vibes. One or two fans have posted on social media about how they also believe Ackles’ voice to be a perfect match. So far, the likelihood of Jensen Ackles being Flynn Rider hardly even exists. Disney hasn’t confirmed a sequel to the Tangled movie – having stuck to spinoff shorts and cartoon series so far – or even live-action. We aren’t sure if or when we will get a live-action, but we aren’t sure if Disney would see Jensen Ackles as a “prince charming” type like the rest of us do due to the more sarcastic and rough exterior roles he has played in the past.

For now, Jensen Ackles is hard at work with his own project, The Winchesters, a prequel to the very popular show Supernatural, which ran for 15 years before ending in 2020. The Winchesters follow John and Mary Winchester and their love story as they hunt monsters together before the Supernatural events after Dean and his brother Sam Winchester are born.

My name is Damyan Ivanov and i was born in 1998 in Varna, Bulgaria. Graduated high school in 2016 and since then i'm working on wordpress news websites.
Flynn Rider, Jensen Ackles, Supernatural, The Winchesters