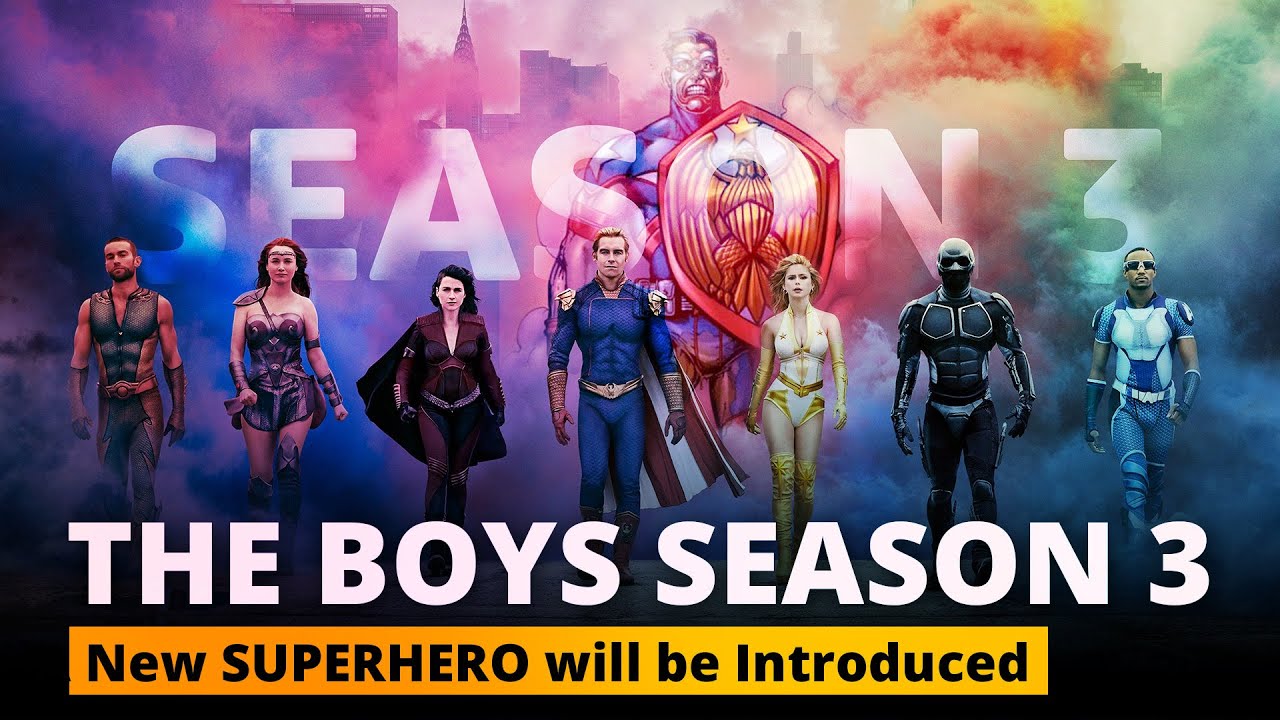 ATTENTION! This articles may contain SPOILERS for Season 3 of The Boys!!!

Streaming on Amazon Prime, The Boys has tweaked the original comic book series multiple times, changing the major characters and reinventing them in interesting ways. One such upcoming example will be Soldier Boy, a minor footnote from the original series, who looks to take on a central part in the upcoming third season of the dark superhero series.

Soldier Boy had already been confirmed to be appearing in the series, and he’ll be played by Jensen Ackles of Supernatural fame. However, The Illuminerdi can now exclusively reveal more details about the character, and how he’ll differ from the original comics-incarnation of the character — along with the creation of an interesting new character for the series.

WHO ARE SOLDIER BOY AND SUPERSONIC?

In the original comic series by Garth Ennis and Darick Robertson, there were multiple incarnations of Soldier Boy going into even the present day. The original Soldier Boy was among a handful of World War II-era superheroes introduced during an extended flashback known as the Avenging Squad — a World War II-era team. However, their efforts boost morale by announcing their arrival with flyers alerted German troops to their location, leading to the Avenging Squad — and the American soldiers they’d been sent to assist — to be quickly wiped out by the German forces. 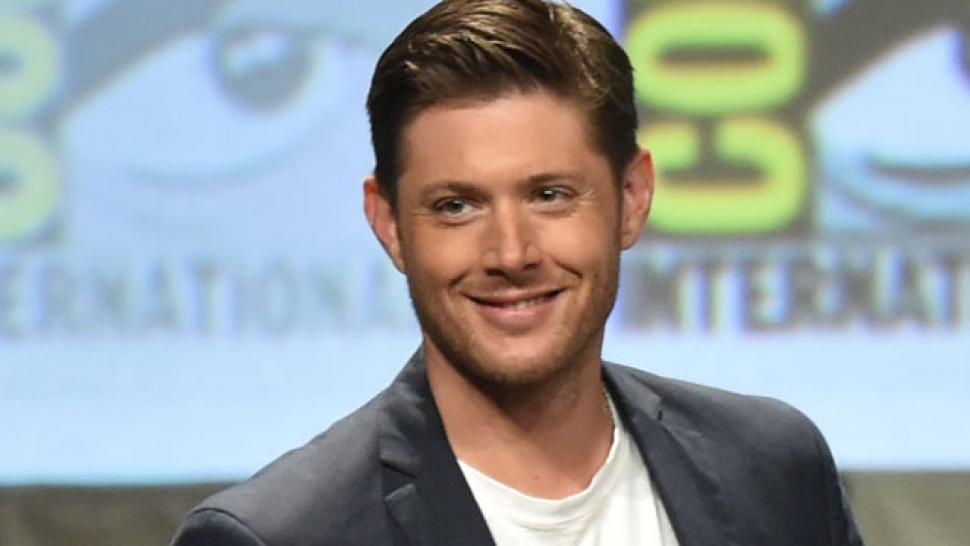 In the new series, Soldier Boy will instead have only ever been one person. The original superhero created by Vought, In the world of the streaming series, Soldier Boy didn’t get killed early in the war. Instead, he helped the Allies win the war and became an international celebrity. In private, he began to live with complete impunity — living a dream life and even becoming a movie star. He eventually “died” during a mission, and became a legend to the public. But the reality is far different, and something the Boys will discover during the course of the third season. Listed as a series regular, the mystery of Soldier Boy will likely play out across the entire season.

Meanwhile, another new character to the series will be Supersonic. A young Latinx man in his 20s, Supersonic is one of the heroes from middle-America. He previously dated Starlight, with the two growing up conservative, in the Superhero Pageant Circuit, and even attending Bible Camp together.

While Starlight had a religious ex-boyfriend in the original comics (Drummer Boy), he only played a minor joke role in the series. Supersonic instead could be an emotional hand grenade thrown into the heart of the Hughie/Starlight drama. Supersonic is instead seemingly designed as a far more fleshed out character and is set to be a recurring element in the three or four episodes of Season 3.