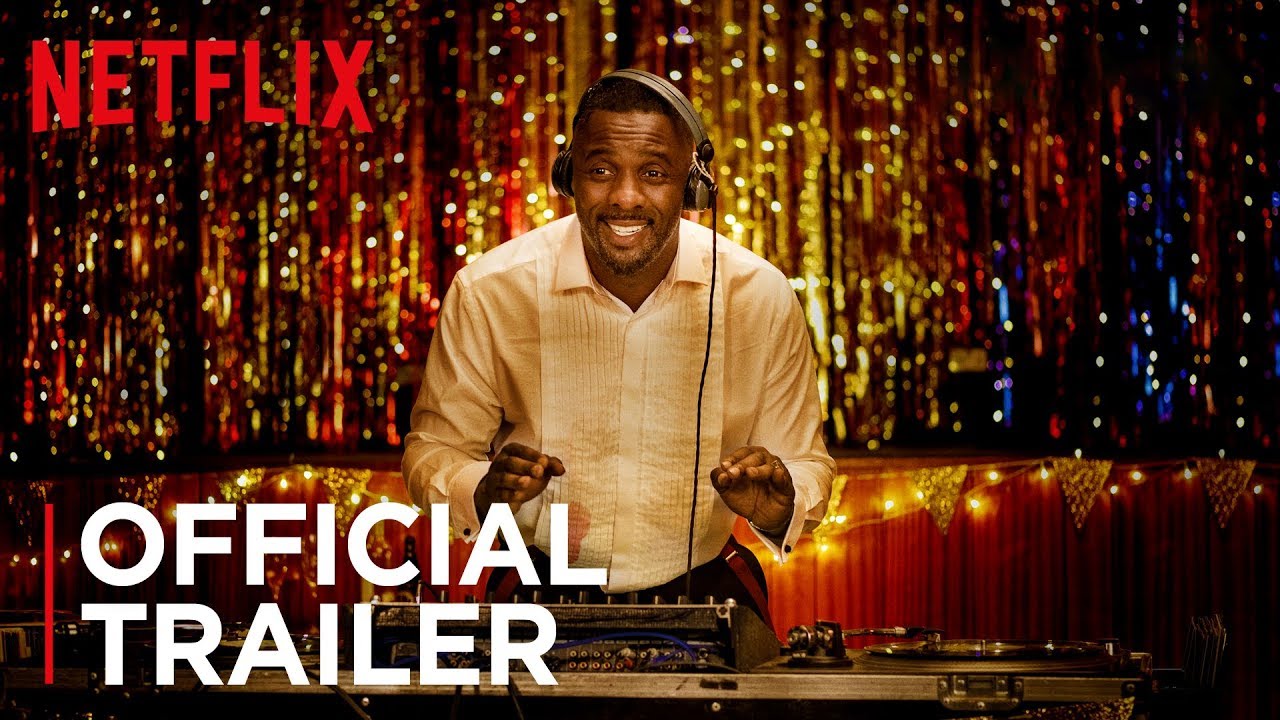 Charlie turned up, scratched some records, and has now been given his marching orders by Netflix.

Variety reports today that the Idris Elba-fronted music drama, Turn Up Charlie, has been canned after just one season. The comedy, which featured Elba as a struggling DJ and eternal bachelor, managed to carve out a loyal audience after it premiered on Netflix last year. Be that as it may, it looks like Turn Up Charlie is less of a DJ sensation and more of a one-hit-wonder.

Idris Elba originally created the series alongside Gary Reich, and delivered a pretty entertaining performance as the eponymous Charlie, whose unlikely friendship with problem-child Sara became the beating heart of the show.

Turn Up Charlie will not return for a second season. We’re especially grateful to star and executive producer Idris Elba, who turned his passion for DJing into a witty, heart-warming comedy series. We’re also thankful to executive producers Gary Reich and Tristram Shapeero and co-executive producers Martin Joyce and Ana Garanito, along with the dedicated cast and crew, for bringing this story to life on Netflix. We look forward to continuing our relationship with Idris on future projects.

Now that news has broke, fans of Turn Up Charlie have taken to Twitter to voice their complaints, though it’s fair to say that not everyone was disappointed by Netflix’s decision.