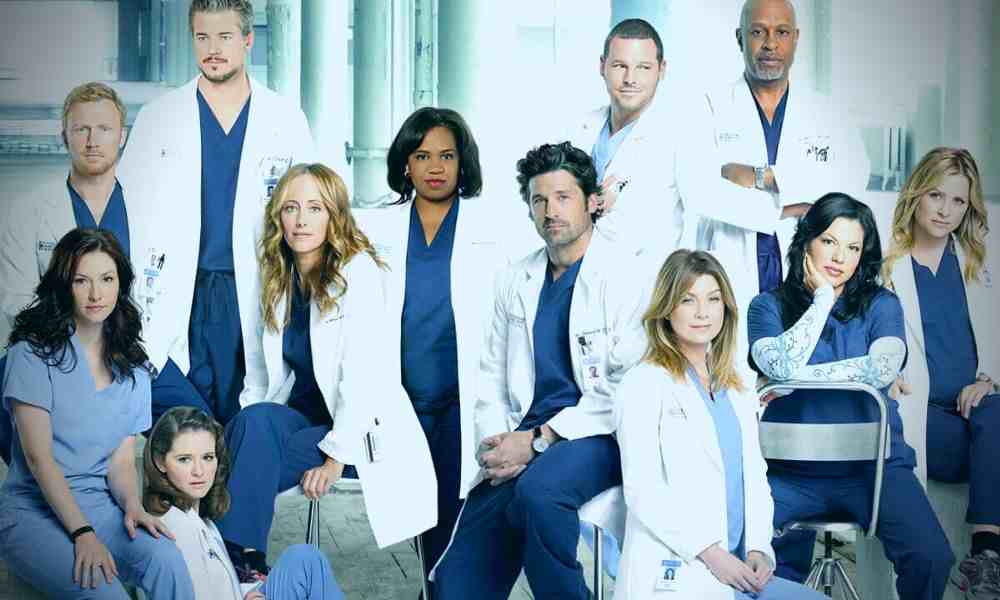 “We’re going to address this pandemic for sure,” said Grey’s Anatomy executive producer Krista Vernoff of the show’s plans for season 17. “There’s no way to be a long-running medical show and not do the medical story of our lifetimes.”

Vernoff revealed the news during the “Quaranstreaming: Comfort TV That Keeps Us Going” panel, hosted by the Television Academy and streaming in full Tuesday at 5 p.m. PT/8 p.m. ET on Emmys.com. The exec producer, who participated in the panel along with Grey’s stars Chandra Wilson (Dr. Miranda Bailey) and Kevin McKidd (Dr. Owen Hunt), said that the show’s writers are meeting with real-life doctors, who have shared their stories about dealing with the Covid-19 pandemic.

“Every year, we have doctors come and tell us their stories, and usually they’re telling their funniest or craziest stories. This year, it has felt more like therapy,” she explained. “The doctors come in and we’re the first people they’re talking to about these types of experiences they’re having. They are literally shaking and trying not to cry, they’re pale, and they’re talking about it as war — a war that they were not trained for. And that’s been one of our big conversations about Owen, is that he’s actually trained for this in a way that most of the other doctors aren’t.” Vernoff added that it’s been “really painful” to hear about the suffering that patients and healthcare workers are experiencing during the pandemic. “I feel like our show has an opportunity and a responsibility to tell some of those stories,” she said.

Though shooting on season 17 has not yet begun due to the pandemic, Vernoff says the writers are hard at work creating stories for the Grey Sloan gang. “Our conversations have been constantly about how do we keep alive humor and romance while we tell these really painful stories,” she teased.