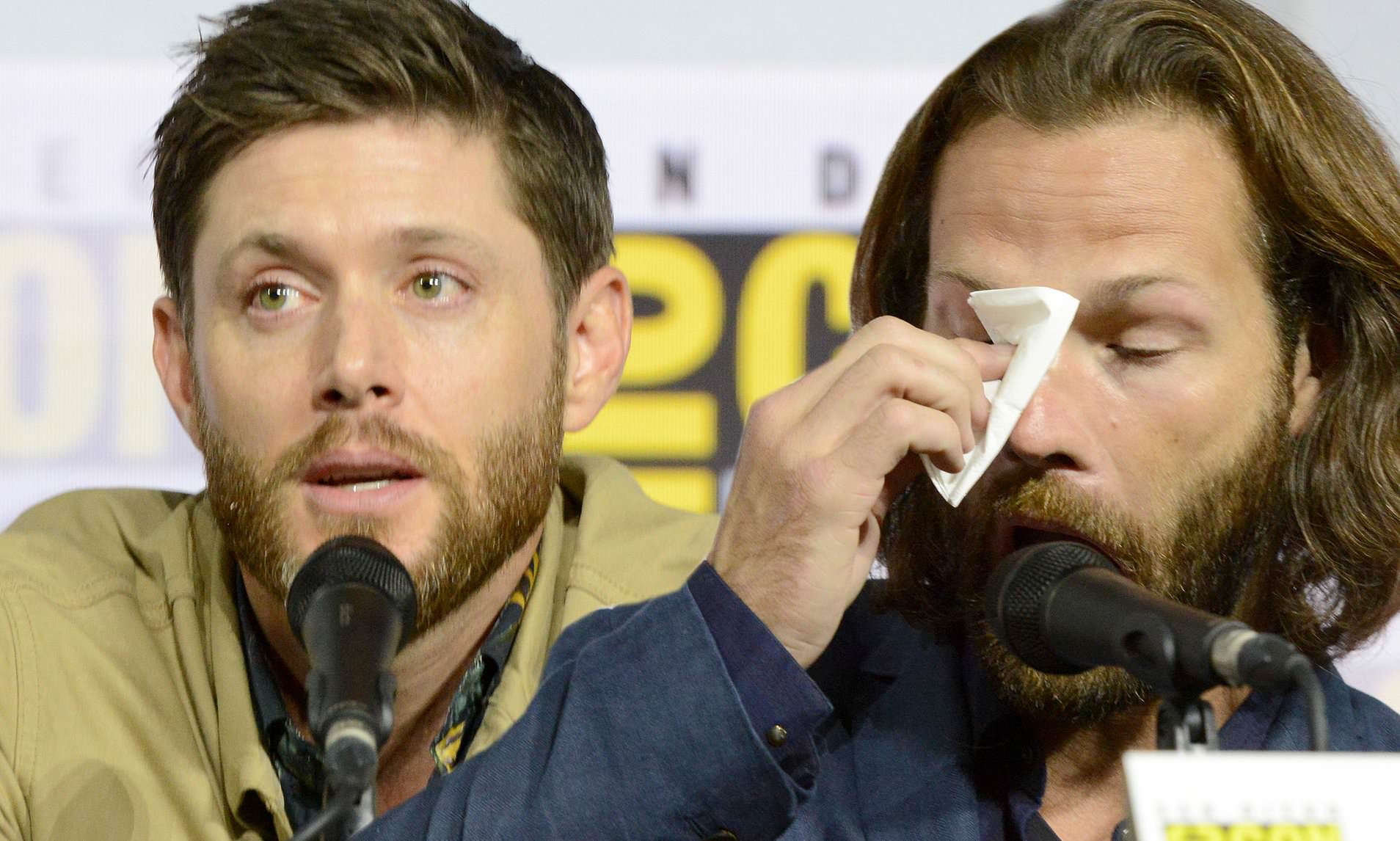 In July, after four months away, Jared Padalecki and Jensen Ackles finally got the call. Come August, they were headed to Vancouver, where they’d once again hop in the Impala, don the appropriate flannel, and shoulder the weight of the world as Sam and Dean Winchester, the monster-fighting brothers at the center of Supernatural.

“Since we started filming the pilot, it’s the longest stretch we’ve had without being Sam and Dean,” Padalecki says of the break, which began this March when production on the CW drama paused due to the COVID -19 pandemic. “It’s like riding a bike,” Ackles says of returning to film the show’s final two hours. “I feel like we’ve been playing these characters for so long, they’re such a part of who we are, I think five years could’ve gone by and we would’ve laced up our boots and gotten in the car exactly the same as we always have.”

But the set didn’t look quite the way it had for the other 325 episodes. With new COVID-19 protocols in place, the big Supernatural farewell was no longer a possibility. “The hardest thing was doing the final two episodes with these people that we know so well and love and have been working with for so many years, and you can’t see their faces,” Ackles says of everyone wearing masks. “We couldn’t see the smiles and we couldn’t see the tears.” But both were there in abundance. “I do think having the pause that we had has made this process feel a little bit more special and a little bit more joyous in a way,” co-showrunner Andrew Dabb says. “People came back for the last two episodes with a real renewed sense of energy and focus, and it shows in the stuff we’re getting.”

In terms of what to expect from Supernatural’s concluding run, it will come as no surprise to fans that the series intends to go down swinging, tackling the brothers’ showdown with God (Rob Benedict), Michael’s (Jake Abel) return, and even squeezing one more flashback into the mix. “We see the case that kind of brought them together as hunters,” Dabb says of the episode, “the first case young Sam and young Dean worked together to a conclusion.”

But with the flashback hour serving as the last real standalone story, the remaining episodes will shift their focus to the series’ larger mythology, and of course, to saying goodbye. “The writers were aware that it’s the end of an era, it’s the end of 15 years, and so it’s not like all of a sudden the series finale is, like, ‘Oh, we better wrap this up.’ It’s a slower build, and it treats the history of the show properly,” Padalecki says, specifically of episodes 18 to 20. (Ackles, having recently done ADR on episode 18, says he had forgotten how “monumental” the hour is.)

With a passionate fandom like the #SPNFamily, there’s no satisfaction guarantee, but if there’s one thing we know, it’s that there will be tears. (Duh.) “I compare it to the toilet paper shortage when the pandemic started,” Dabb says. “I’d start stocking up now. If you buy a few boxes [of tissues] every week, you’ll be good for the finale.”