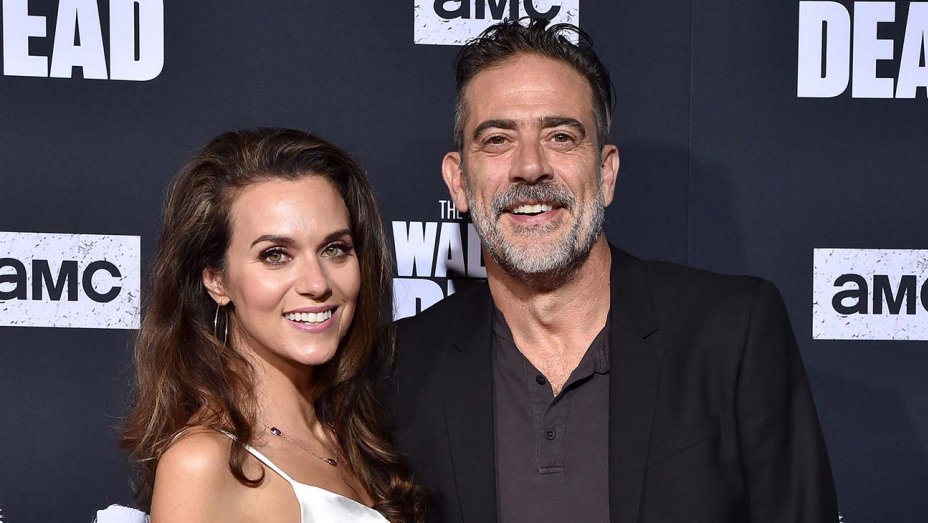 The Walking Dead fans are going to see a new side of Negan when actor Jeffrey Dean Morgan and wife Hilarie Burton launch their new AMC talk show next week.

“Ultimately, it’s a shot at some raw and real entertainment that will uplift and connect with our audiences,” Sarah Barnett of AMC said of the new series in a statement, suggesting the show will be much more positive than the bleak and depressing storylines Morgan is usually involved with when playing Negan elsewhere on the network. Called Friday Night In With the Morgans, the series is already set to debut soon, as it’s slated to premiere on Friday, April 17, at 10/9c on AMC.

Each episode of Friday Night In With the Morgans will feature the married couple speaking about current events with their special guests through video-chatting technology, allowing the Morgans to remain in isolation at their “Mischief Farm” in New York. Of course, Morgan’s co-stars past and present from The Walking Dead are going to appear, as former series star Sarah Wayne Callies (Lori Grimes) is already confirmed to appear. The series will also feature a Supernatural reunion as Jensen Ackles will appear along with his wife Danneel; fans of the show will know Morgan plays Ackles’ father on the popular sci-fi series. Mark Duplass (Room 104) is also confirmed for the show.

RELATED: The Walking Dead’s Michonne Could Return Sooner Than We Imagine

Morgan has been featured as a major character on The Walking Dead since debuting as Negan on the program in 2016. Although his introduction entailed the brutal murders of two fan favorite characters, Negan has since become one of the most popular names on the series, serving as one of the main reasons so many fans continue to tune in. Meanwhile, Burton is well known for her work on television as well. Some of her most notable roles include White Collar, Grey’s Anatomy, Extant, and the Fox television series adaptation of Lethal Weapon. By bringing viewers directly into their home, this new series will allow all of us to get to know both Morgan and Burton in ways they’ve never seen before.

In a statement, Jeffrey and Hilarie speak about how stoked they are to be given their own series on AMC, made all the more special by their prior establishments as big stars for the network. “We have been a part of the AMC family for a long time and are honored to create this comforting space with them,” The Morgans claim. “We look forward to shining a light on those who are doing good in the world, catching up with old friends and connecting with the awesome fan base we’ve gotten to know over the years.”

RELATED: Supernatural: Jensen Ackles Talks Of How The Qurantine Impacts The Ending Of The Show

The Walking Dead had its season finale delayed due to recent events, so while we wait for the final episode of season 10 to arrive on AMC, it’ll be nice to see Morgan and Burton on the network in the meantime. You can watch Friday Night In With the Morgans when the show premieres on AMC on Friday, April 17 at 10/9c.