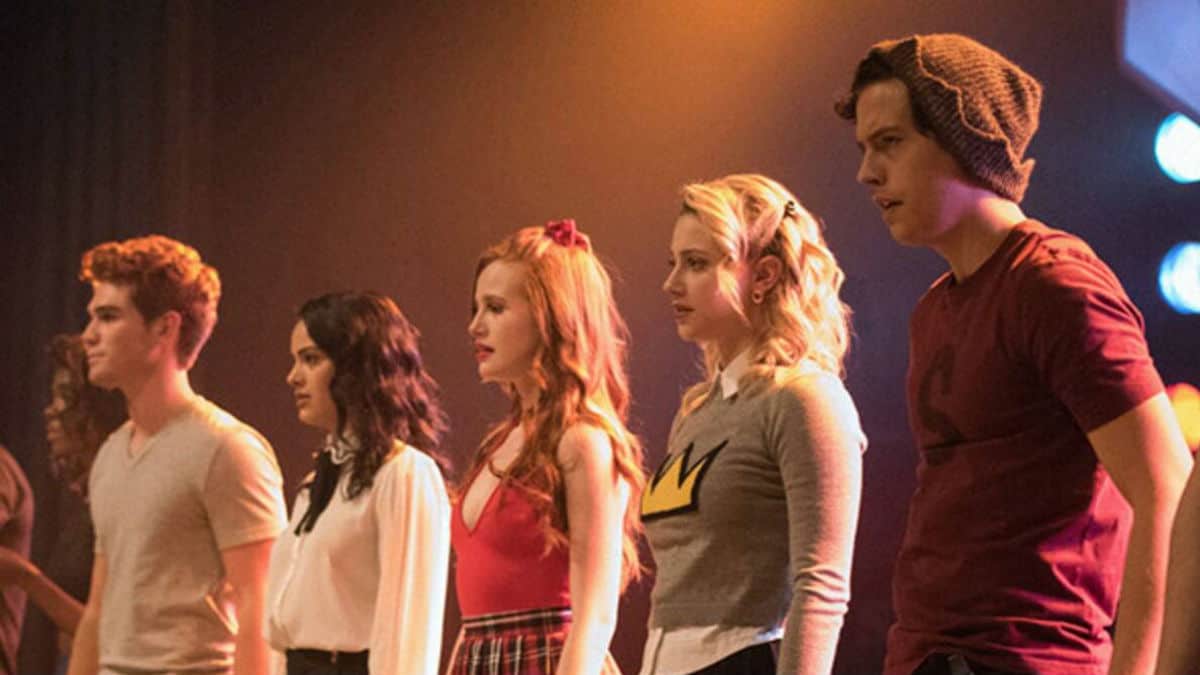 In today’s TV news roundup, “Riverdale” revealed a first look at its “Hedwig and the Angry Inch” musical episode, and Marcy Ross has been named president of television at SK Global.

DO NOT MISS:
* Supernatural: Jensen Ackles Talks Of How The Qurantine Impacts The Ending Of The Show

National Geographic’s newest limited series, “Barkskins,” is set to premiere May 25 at 9 p.m. Created by Elwood Reid and based on the best-selling novel by Annie Proulx, “Barkskins” explores the mysterious massacre of settlers in New France during the 17th century. The eight-episode series will play out over four weeks, with back-to-back episodes every Monday.

USA Network has announced that true crime series “Dirty John: The Betty Broderick Story” will premiere June 2 at 9 p.m. in a double episode event. The second season of the “Dirty John” anthology series will detail the horrifying tale of Betty and Dan Broderick, portrayed by Amanda Peet and Christian Slater, whose messy divorce led to a double homicide in 1989. USA also announced a marathon of the first season of “Dirty John” will air April 14, beginning at 6 a.m.

The CW’s “Riverdale” has shared an extended clip from its upcoming musical episode featuring songs from “Hedwig and the Angry Inch,” which will air April 15 at 8 p.m. Watch Madelaine Petsch as Cheryl Blossom and Vanessa Morgan as Toni Topaz perform “Sugar Daddy” below.

Marcy Ross has joined SK Global as president of television, SK Global co-CEOs John Penotti and Charlie Corwin announced today. She will lead their TV division in its mission to produce cross-cultural stories for a global market. Ross launched Skydance Television in 2013, expanding the TV division of David Ellison’s Skydance Media through her work as an executive producer for eight scripted series, including Netflix’s “Grace and Frankie” and Amazon’s “Jack Ryan.” Before Skydance, Ross was executive vice president of current programming at Fox and senior vice president of programming at Studio USA. SK Global was founded by Sidney Kimmel and Robert Friedland as the combination of Sidney Kimmel Entertainment and Ivanhoe Pictures, producing film and television content in the U.S., China, India, Latin America, South Korea, Taiwan, Vietnam, Indonesia, Malaysia and Thailand.

DO NOT MISS:
* ’The Big Bang Theory’ star Johnny Galecki has shared a cute family photo for Easter (Photo)