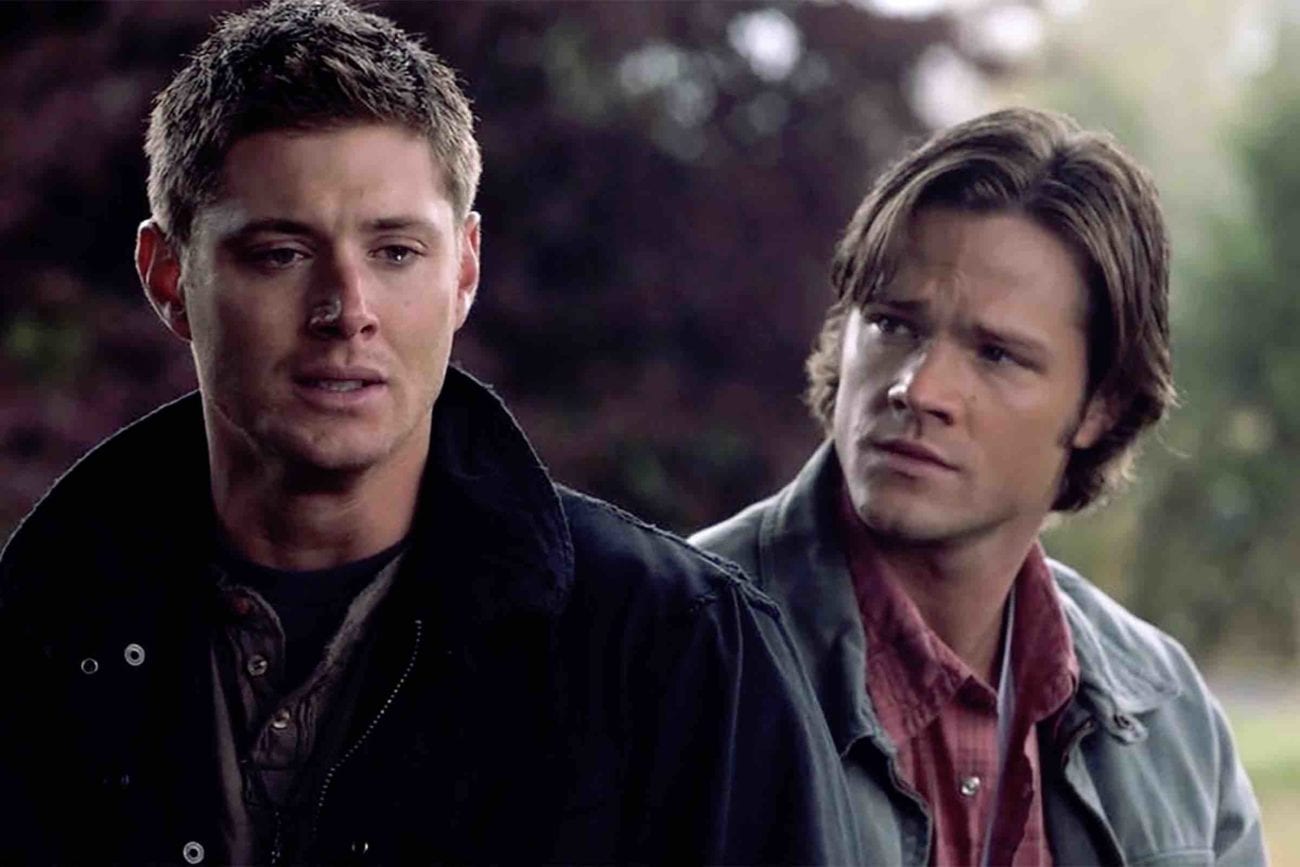 Only a few episodes  are left in Supernatural before the big end credits roll, and “Drag Me Away (From You)” delivered some twists that could point toward a major character dying not in the fight against God, but before the showdown even begins. Billie dropped by the middle of a case that took the Winchesters on a blast to the past, and her conversation with Dean revealed that she could pose as much of a threat to Team Free Will 2.0 as God at this point. And that is especially bad news for Castiel.

Spoilers ahead for Episode 16 of Supernatural Season 15, called “Drag Me Away (From You).”

Billie interrupted Dean’s quest for burgers to tell him that God finished off all the other universes, and Dean — who spent almost the entire hour hiding Cas’ reveal that Jack is planning on dying from Sam — did his best to hide the fact that Cas is determined to stop Jack. Billie made it clear that she doesn’t like “loose ends,” and wants Dean to get the house in order because killing God and Amara has to happen.

Call me paranoid, but Castiel is a very loose end at this point! Dean couldn’t even talk Sam down about letting Jack die; I doubt Cas of all people will stop his efforts to save his son for anything short of being physically incapable. Billie is Death now, so she’s no common Monster of the Week who can be taken out with an angel blade or demon knife. If it comes down to Cas and his drive to save Jack vs. Billie who needs Jack as the last resort to stop God and Amara, my money is on Billie. 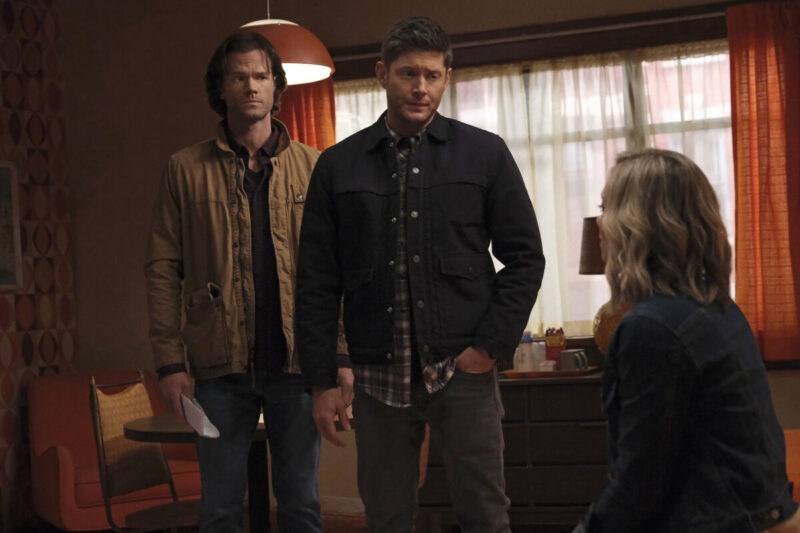 It’s worth noting that a trailer for the second half of the season seemingly showed Billie looking pretty incensed in the Men of Letters bunker, and that trailer also included footage of both Cas and Dean looking pretty emotional in a scene together. That said, Billie’s mention that Jack thinks dying is the only way Dean will forgive him for Mary’s death raises another possibility for a premature end for Castiel.

And that is The Empty. Supernatural showrunner Andrew Dabb indicated back before Season 15 that Castiel’s deal with The Empty won’t be forgotten, and only four episodes are left. The Empty is supposed to collect on the deal with Cas whenever Cas is the happiest, and he’s been miserable enough for most of the season that fans haven’t had many reasons to worry. 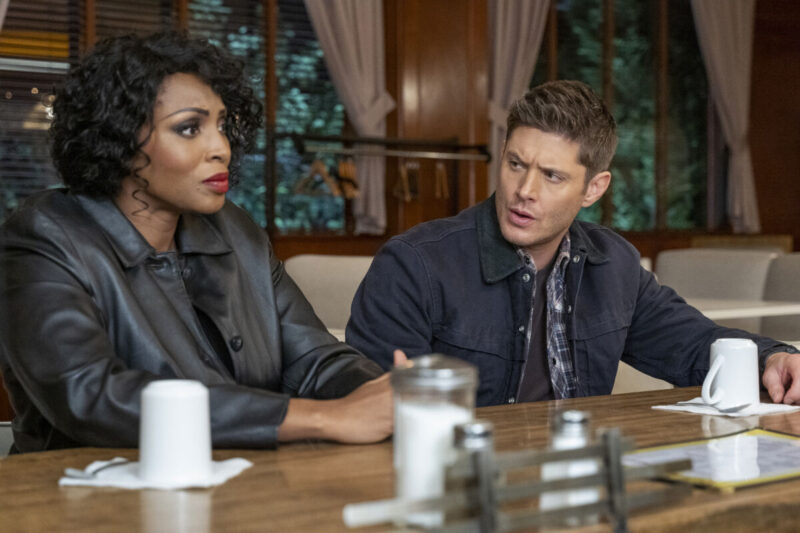 Now, unfortunately, I can see two scenarios where Cas might be happy enough for The Empty to come for him. The first is that Cas finds a way for Team Free Will 2.0 to defeat God without Jack having to die, and the second is that Dean forgives Jack and takes away Jack’s drive to sacrifice himself. Jack not needing to die, possibly on top of Dean forgiving Jack? That could be one of Castiel’s happier events over the past ten years!

Of course, Sam would obviously love to find a way for Jack to survive as well, which could put him in Billie’s crosshairs as much as Cas. That said, there’s no way Supernatural will kill off a Winchester ahead of the finale. Sam and Dean could well go full Butch Cassidy and the Sundance Kid by the end of the series, but I can’t imagine it happening until the finale. If any member of Team Free Will 2.0 is doomed ahead of the showdown with God that may or may not kill Jack, I’m betting on Cas.