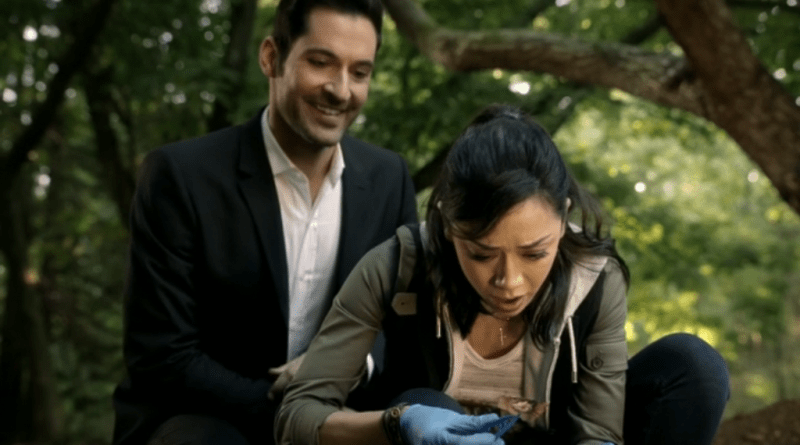 The core of Lucifer since the first relationship has been the relationship and partnership between Lucifer Morningstar and Detective Chloe Decker. But more often than not, their romantic entanglement tends to play havoc with their professional work, solving murders to be specific. When it comes to being friends who have each other’s backs without question, Ella and Lucifer have Chloe and Lucifer beat.

At the beginning of Season 2, Lucifer introduced a new character named Ella Lopez. A recent transplant from Detroit, Ella became a forensic scientist with the LAPD who frequently worked with Lucifer, Chloe and Dan. Her bubbly personality and constant hugging rubbed Lucifer the wrong way at first, though he eventually warmed up to her. As it turned out, Ella was already quite familiar with Celestials prior to meeting the Devil

It was eventually revealed that Ella was friends with a ghost named Rae-Rae. In fact, Rae-Rae was actually Azrael, the Angel of Death as well as Lucifer’s sister. Azrael had become friends with Ella after a traumatic accident but didn’t want to tell her new buddy the truth. Rae-Rae was actually the one to encourage Ella to move to Los Angeles so she and Lucifer could become friends. Ella remains one of the few human members of Lucifer’s circle of friends who doesn’t know Celestials are real.

Ella has, on more than one occasion, proven to be an incredibly effective partner for Lucifer. When the woman who posed as his wife for a time went missing in Las Vegas, Ella helped Lucifer solve the case. She also helped Lucifer develop an antidote when Chloe was poisoned. More recently, Ella worked with Lucifer to hunt a serial killer down. Unfortunately, that killer turned out to be her boyfriend but she was still instrumental in Lucifer’s search for him.

All in all, Ella and Lucifer have a pretty solid record together as a crime fighting team, and without all of the pesky personal issues that come up with Chloe and Lucifer. Keeping in mind that they are the most frequent partnership on the show, Chloe and Lucifer tend to get bogged down in all of their romantic rigmarole. More often than not, their incredibly complicated relationship gets in the way of them solving crimes. They get the job done, but not without a healthy amount of hand wringing.

When Lucifer teams up with Ella, they don’t have that problem. They just get the job done, and they do it well. On top of that, they are a much more fun duo. Chloe is a great detective, one that anyone should be happy to have working a case. But she’s not exactly a fun-loving kinda person. Her straight-laced outlook on life is often mocked by other characters, mostly Maze and Linda, and vexes Lucifer on a regular basis.

It’s unlikely that the professional partnership between Chloe and Lucifer is going to come to an end any time soon, but Ella and Lucifer need to start going on more missions together. They’re a lively duo who solve crimes with no worrying about what their feelings for each other mean. If anything, they should at least go on a friends vacation together. Just not to Vegas, though. Ella is not allowed in a lot of places in Vegas. 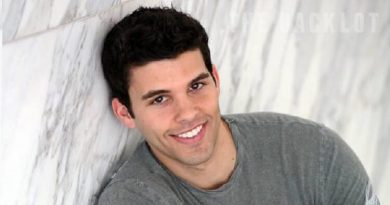 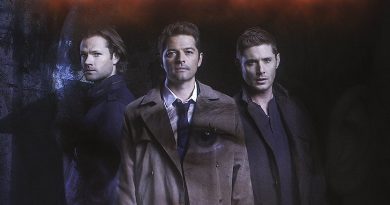 Lucifer is going to end in style!