Lucifer fans had to wait quite a while for the second half of season 5, and a huge number really couldn’t wait – at least going by the viewer figures.

According to Nielsen, the show was viewed for a whopping 1.3 billion minutes from the week commencing May 24 on Netflix.

Interestingly, season 5B didn’t drop until May 28, so quite a sum of the figures may account for watching previous episodes. 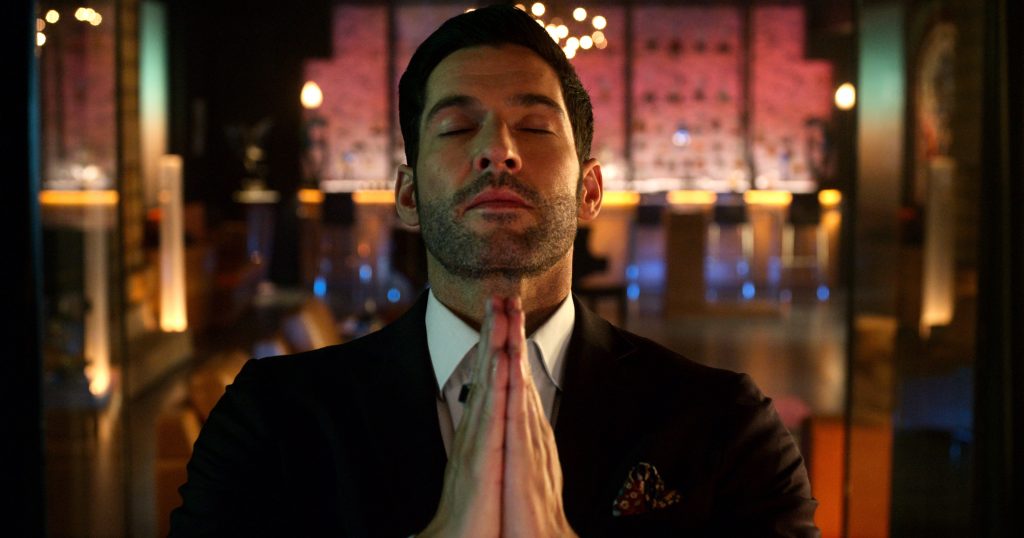 While season 5 is now wrapped up, Lucifer fans will sadly have to say goodbye to the series in season 6 – though according to one writer, the show will end with a “sense of peace”.

“My hope for our audience is that they too have appreciated the journey,” Chris Rafferty said.

“That they’ve enjoyed all the emotions, good and bad, that we’ve guided them through. And that they’ve also found a sense of family, like I have.” 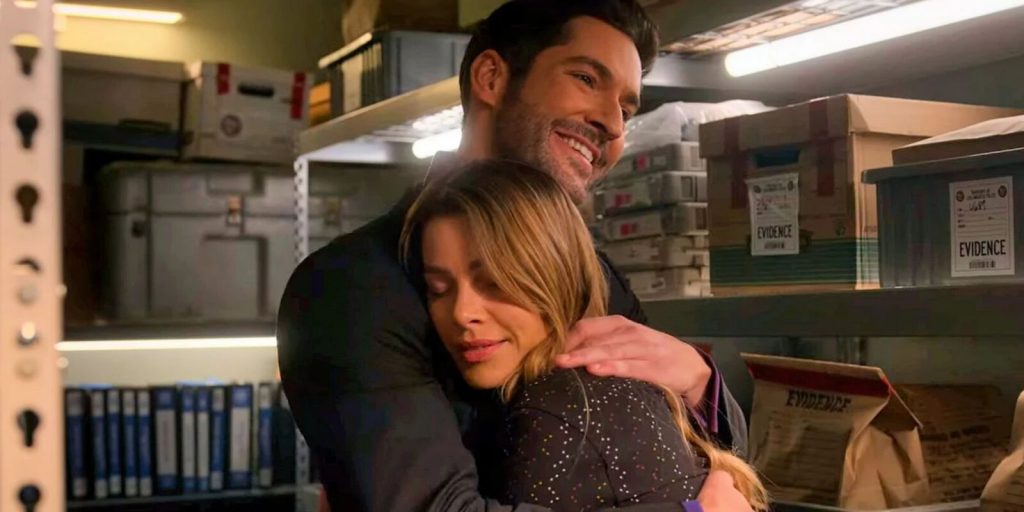 He added: “I am hyper-aware of the audience’s attachment to these characters and get messages on the daily about wanting the show to last forever. But the world doesn’t work that way.