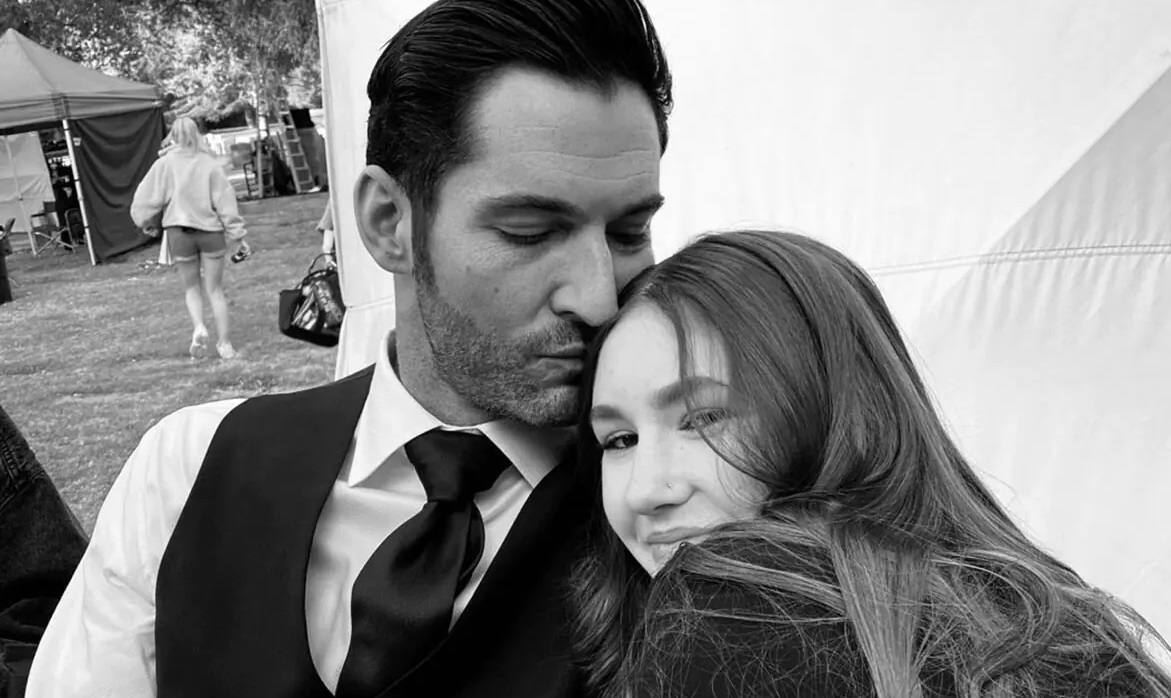 Lucifer season 5B has finally landed on Netflix and has certainly got fans talking. While many are wondering what to expect from season six after that shocking character death, others have shared their delight after spotting a member of lead actor Tom Ellis’s family in the new episodes!

Nora Ellis, who is the British actor’s eldest daughter, makes an appearance in the season finale and can be seen sitting directly behind her famous father during a funeral scene.

As one person tweeted: “Did anyone notice the young lady sitting in the second row of the funeral during the funeral episode? It sure did look like Nora, @tomellis17’s eldest daughter.”

A second person added: “I noticed her too! Nice to see father and daughter work together!” and a third wrote: “That’s for sure Nora! She looks so much like her father.”

Other eagle-eyed viewers pointed out that Nora could be seen elsewhere in the latest batch of episodes. “I’m 99% sure that the girl in the wanted poster is Nora, Tom’s oldest daughter, if you look closely, you can even see her name there!” someone wrote, referring to a scene in episode 14. 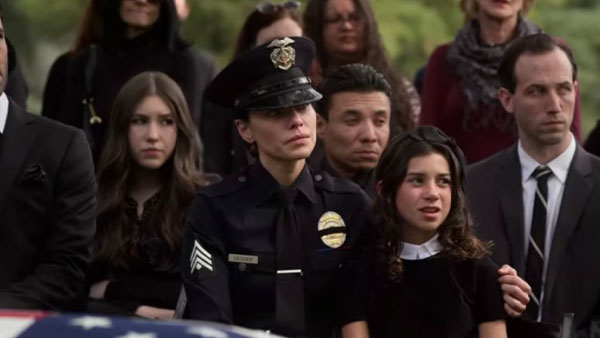 Nora is the oldest of Tom’s three daughters. Her mother is Welsh actress Estelle Morgan and she was born not long after Tom graduated from the Royal Scottish Academy in Glasgow, where he studied drama alongside James McAvoy and Outlander star Sam Heughan.

Tom told The Daily Mail back in 2012: “Estelle and I were friends at drama school in Glasgow and got together two years afterwards. As it was coming to an end she fell pregnant and wanted to have the baby. We tried to make it work but it didn’t.” 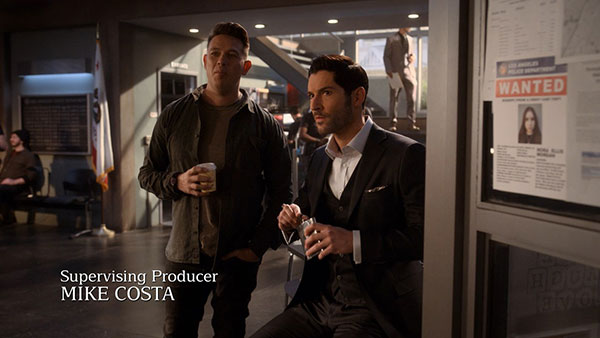 Tom also shares Florence, 12, and Marnie, eight, with his ex-wife Tamzin Outhwaite. He wed the New Tricks actress in 2006 but divorced eight years later in 2014.

Tom, who now lives in the US with his wife Meaghan Oppenheimer, recently revealed that due to Covid-19 restrictions in California he wasn’t able to see his daughters for seven months.

Speaking to The Guardian, he said: “It’s been excruciating. There is a part of you that isn’t there when they’re not around, I don’t ever really want to be in that headspace ever again. Trying to remain positive while the world is falling apart and having your children away from you and not knowing you will see them was just…Yeah.”