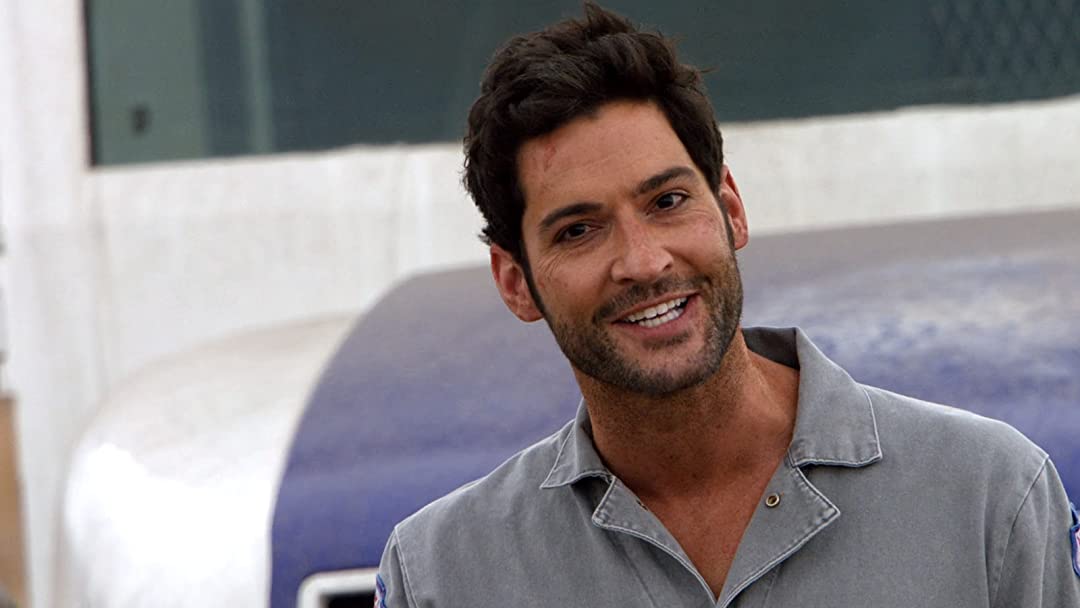 Lucifer showrunner Joe Henderson is teasing that the series season 5 finale is going to be “damn amazing”.

The Netflix series dropped the first half of its fifth season in August, with season 5B to air at a later date following a delay in production due to the coronavirus pandemic.

Posting to Twitter on Friday (October 23), Lucifer co-showrunner Joe Henderson teased that fans are in for a real treat with the season 5 finale — as he explained that the watch of “the latest cut” of the episode left him “filled with gratitude.” 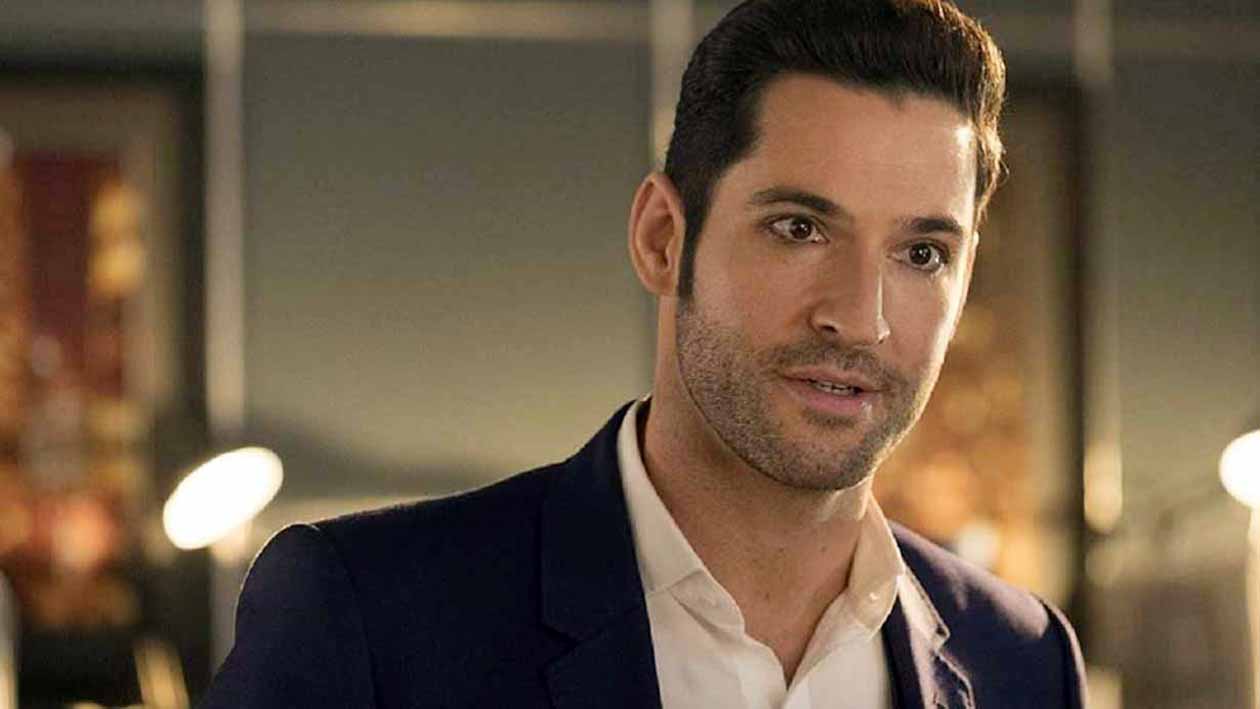 Joe began his tweet by referencing his decision to turn off the latest presidential debate and get back to work on the season 5 finale instead.

“Watched 30 minutes of the debate, and then turned it off,” he wrote.

“Instead I watched the latest cut of the season 5 Lucifer finale, and was filled with gratitude for an amazing cast, crew and writing staff because HOLY SHIT it is so damn amazing!!”

Earlier this month, Henderson also revealed that filming for the back end of season 5 had wrapped and work on the sixth and final season had begun.

Joining cast members including Tom Ellis, DB Woodside and Lauren German in season 5B and 6 will be Friday Night Lights star Scott Porter.

He will reportedly play Carol Corbett, an LAPD officer who has a mysterious history with Dan (Kevin Alejandro), and who makes a connection with Ella (Aimee Garcia).