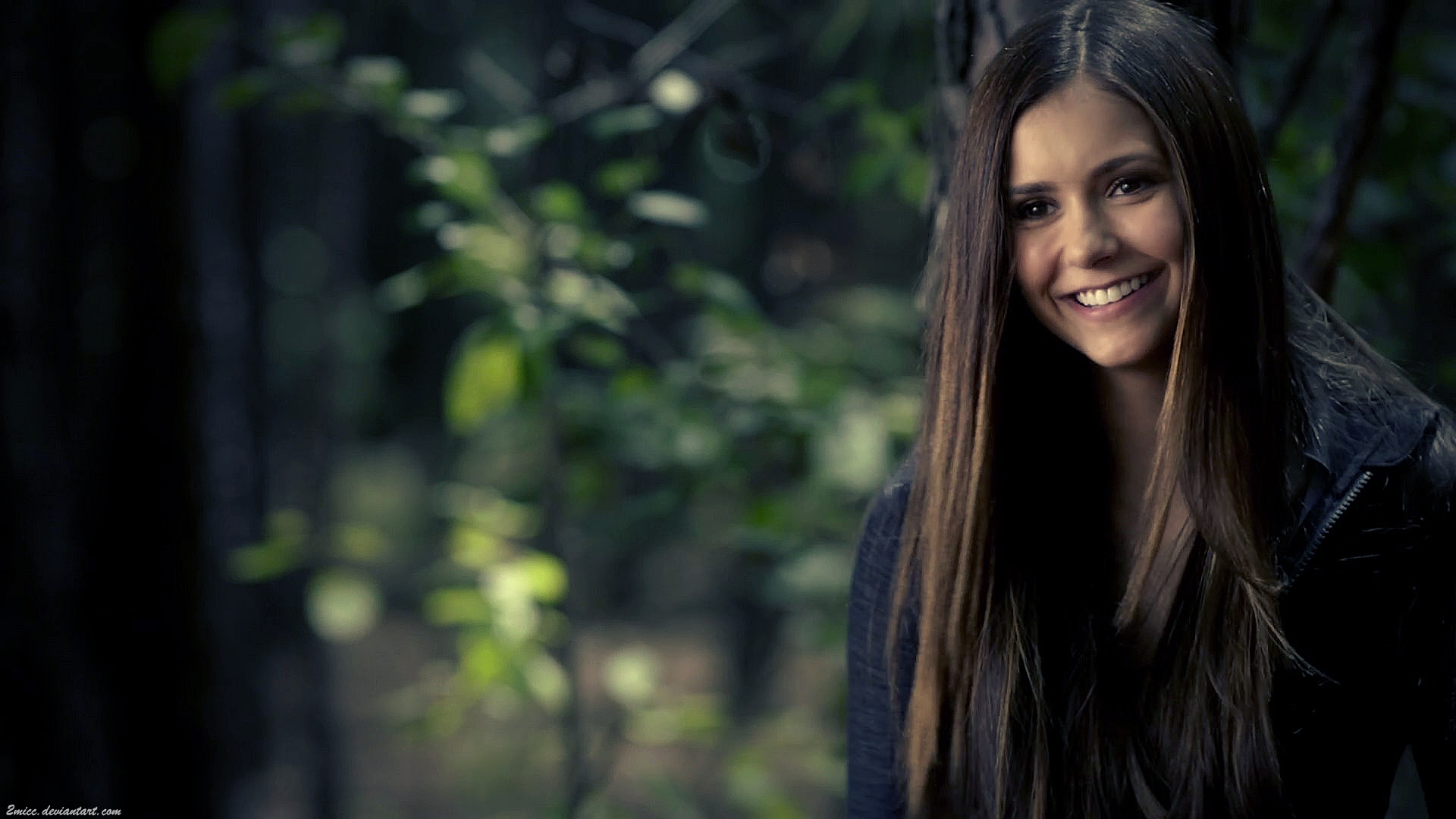 Nina Dobrev had a pretty great Throwback Thursday post this week! The 32-year-old actress shared a photo of her from her The Vampire Diaries days.

“is it weird to say that i miss being attacked on a regular basis? #tbt,” she captioned the snap. Check it out below!

Nina‘s former co-star Michael Trevino commented, “This will get a lot of likes,” and he was right. At the time of this post, Nina’s photo has close to 3.5 million likes.

If you forgot, Nina left TVD after the sixth season in 2015. The show continued for two more seasons after her departure.

“I always knew I wanted Elena’s story to be a six season adventure, and within those six years I got the journey of a lifetime,” Nina wrote in an Instagram post when she announced she was leaving.

“I was a human, a vampire, a doppelganger, a crazy immortal, a doppelganger pretending to be human, a human pretending to be a doppelganger,” she continued. “I got kidnapped, killed, resurrected, tortured, cursed, body-snatched, was dead and undead, and there’s still so much more to come before the season finale in May. Elena fell in love not once, but twice, with two epic soulmates, and I myself made some of the best friends I’ll ever know and built an extended family I will love forever.”