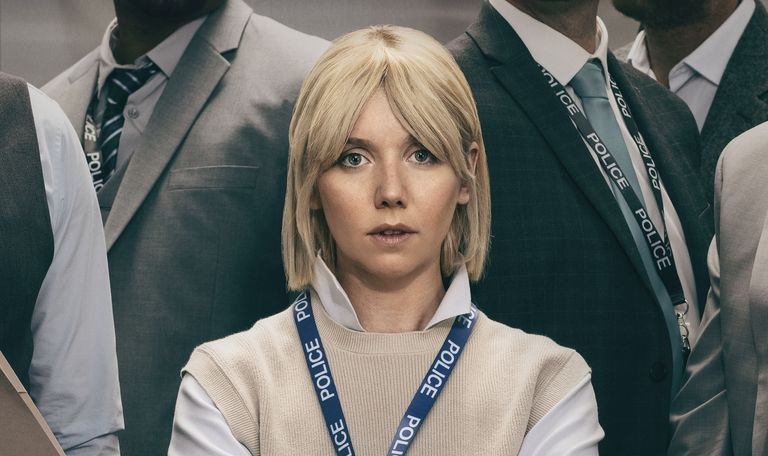 Karen Pirie star Lauren Lyle has spoken on the possibility of returning for a second season.

“I think there’s a lot more to be done, the books are phenomenal. The next one [A Darker Domain] is partially set in Tuscany, so why would we not want to do that?!

“But yes, she’s my favourite character I’ve ever played and the one I’ve felt most trusted with, I’ve had a lot of creative control, which is just so cool. I definitely feel we could go again if we are permitted,” the actress revealed to RadioTimes.

These sentiments were echoed by the show’s executive producer Simon Heath, too, who suggested that while it’ll “ultimately depend on how well the audience respond to the first season”, the makers “have our fingers firmly crossed” to return for another season.

The former EastEnders cast member went on to tease: “I’ve been looking across a couple [of McDermid’s works] actually, because you really want to make sure what you’re doing feels like you should be making it now, that you’re not just making it because it’s the next book in the series.

“You’re working out why this should be on TV in 2023 or 2024, whenever it will come out – so yeah, we’ve been looking at them and talking about what will work.”